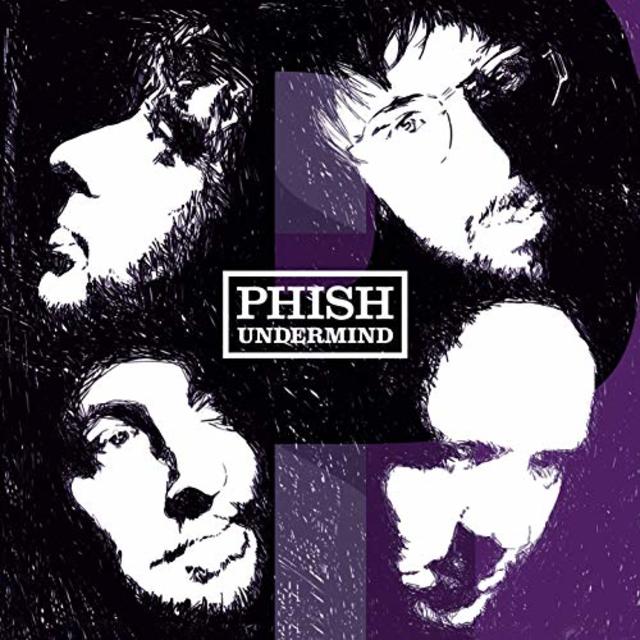 15 years ago this week, Phish released the album that would prove to be the last one they released before breaking up. Mind you, they got back together, so it’s not like it turned out to be all that big a deal. But at the time, fans were kind of freaking out, because it seriously looked like we might’ve seen the last of Phish.

Produced by Tchad Blake, UNDERMIND was recorded all over the place, with sessions for the LP taking place in the following locations:

Knowing this information, it’s possible that one might’ve been able to see the band’s break-up coming, but it’s not like fans were broadsided by the news: they actually announced their imminent dissolution a month before the release of UNDERMIND, announcing that they’d be doing their summer tour and then calling it a day. As for the album itself, it was well-received, but AllMusic probably offered up the best description of its contents:

“UNDERMIND continues in the longstanding tradition of almost but not quite capturing the full band on all cylinders. It's the difference between watching an animal in its native habitat and in a caged environment: not quite as exciting, but still a curiosity to respect and observe with interest.”