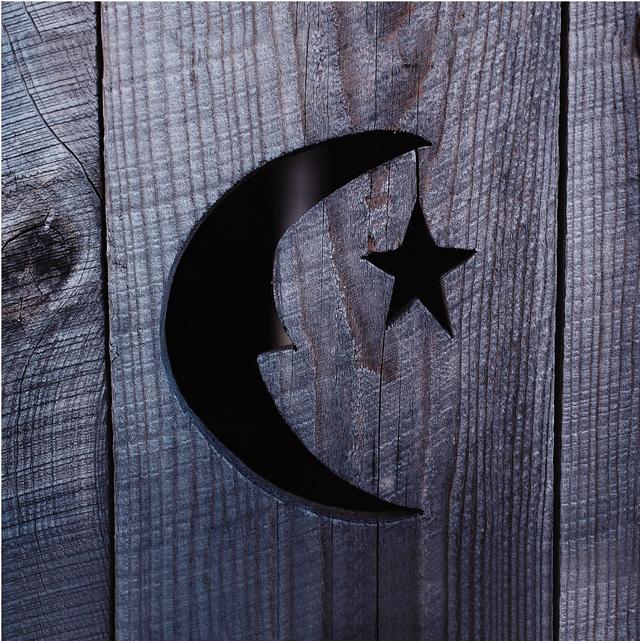 20 years ago this week – the actual anniversary was on Saturday, but even Rhino HQ has to take a day off once in awhile – Phish released their ninth studio album, an LP which provided the band with their highest-ever first-week sales up to that point.

Co-produced by Bryce Goggin and frontman Trey Anastasio, FARMHOUSE was notable for offering up a collection of songs which had all been part of Phish’s live set before they were laid down in the studio. The album was recorded at The Barn, Anastasio’s studio in Cittenden County, Vermont, although if you’re a real stickler for detail, the one bit that wasn’t recorded there was the intro for “Piper,” which was taken from their live performance of the tune at the 1999 Camp Oswego Festival.

If you’re wondering why FARMHOUSE had such notable first-week sales, it’s easily explained: the album had been preceded by the single “Heavy Things,” which was the first – and only – Phish song to crack Billboard’s Adult Top 40 chart, not to mention their biggest Adult Alternative hit up to that point, hitting #2. Oh, and it also got bonus airplay during ABC’s New Year’s Eve special, so it was by far the most-heard Phish song ever amongst mainstream audiences.

Unfortunately, despite its success, (it climbed to #12 on the Billboard 200), FARMHOUSE ended up being the last studio album Phish would release before going on a two-year hiatus. Yes, we know, for most bands that would just be the normal time between albums, but for Phish it was downright startling. By the time ROUND ROOM emerged in 2002, the band’s momentum had fallen off, and it would take until their next album, 2004’s UNDERMIND, for them to find their way back into the top-20.