Happy 45th: The Hollies, ANOTHER NIGHT 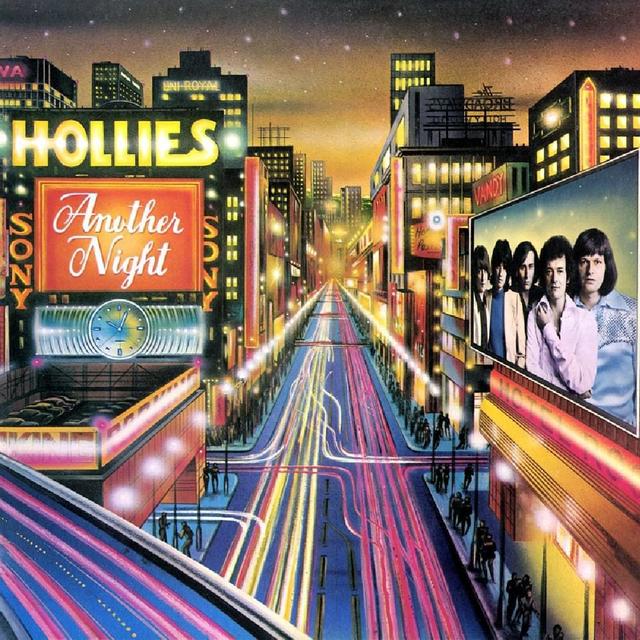 45 years ago this month, The Hollies released their fifteenth album, and their second with founding member Allan Clarke back on lead vocals, but what the LP is arguably best remembered for is the inclusion of a cover by a little-known (at the time) singer-songwriter named – wait for it – Bruce Springsteen.

Produced by Ron Richards, the 10-track ANOTHER NIGHT was filled predominantly with songs written by the Hollies themselves...or, more specifically, by three of them, with nine of the tunes credited to Clarke, Tony Hicks, and Terry Sylvester or to simply Clarke and Sylvester. The second song on Side 1, however, was that aforementioned Springsteen tune: “4th of July, Asbury Park (Sandy),” which ultimately became the album’s second single. The song had made its debut on Springsteen’s second album, 1973’s THE WILD, THE INNOCENT & THE E STREET SHUFFLE, and was actually released as a single in Germany, but it failed to chart.

Unfortunately, the song had the same result when The Hollies released it as a single in the UK, but it did become a minor hit in the US, entering the lower reaches of the Billboard Hot 100 (it stalled at #85), and it was actually a top-20 hit in New Zealand, of all places, where it hit #12. Alas, ANOTHER NIGHT’s other two singles didn’t do substantially better in the US or UK, with neither song charting in the UK, “I’m Down” not getting beyond the Bubbling Under section of the Hot 100 in America, and the album’s title track – while it did chart higher than “Sandy” – still got no higher than #71.

That said, ANOTHER NIGHT as an album is arguably the best of the band’s ‘70s albums, so if you’ve never given it a spin, you’ll want to do so post-haste. 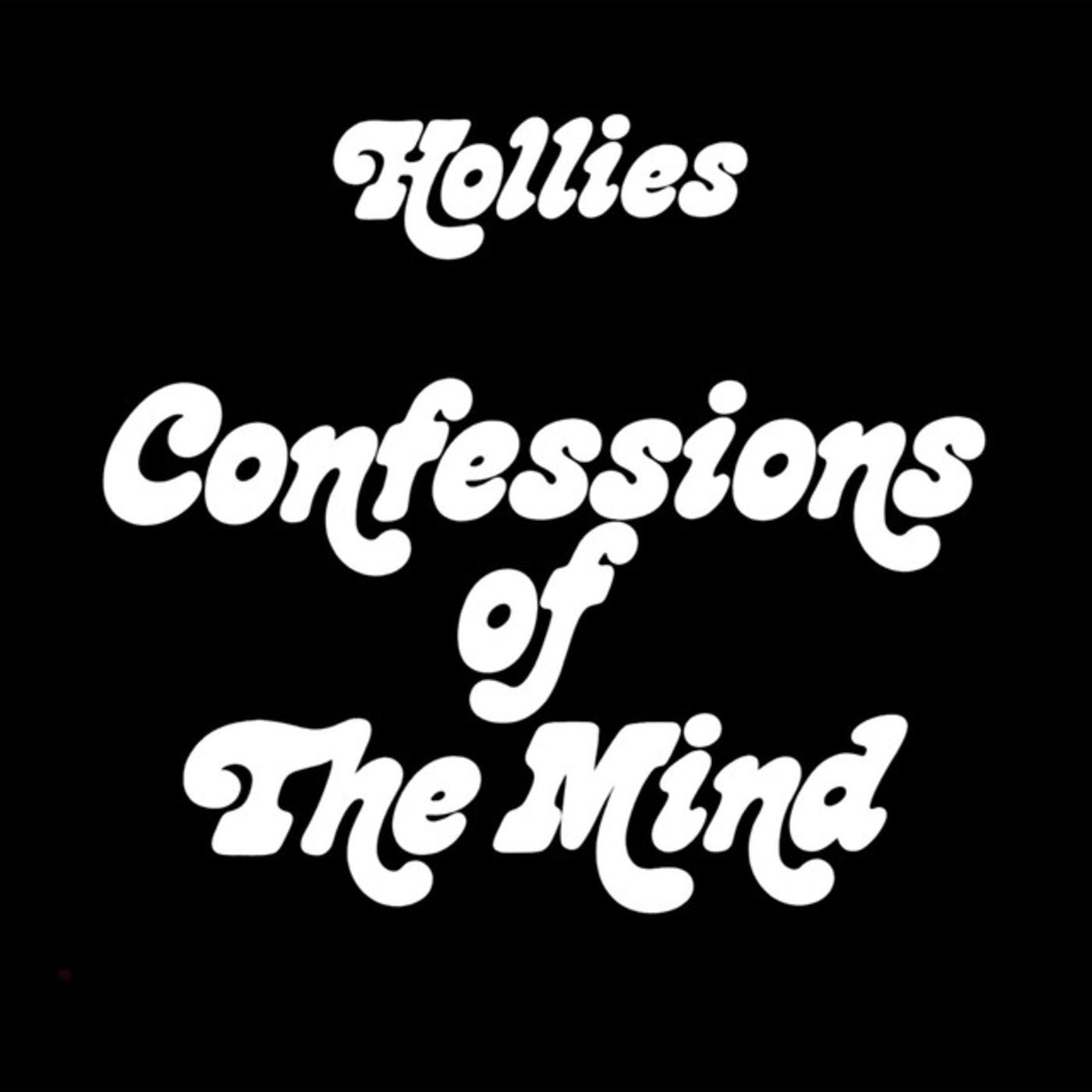