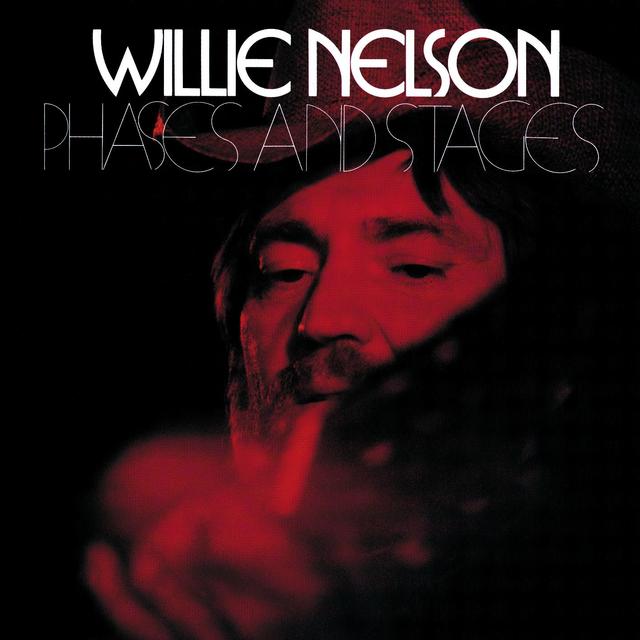 45 years ago this month, Willie Nelson released his second album for Atlantic Records, an LP which would prove to be not only his swan song for the label but, indeed, one of the last LPs to be released before Atlantic closed its Country music division.

Produced by the legendary Jerry Wexler at the almost-as-legendary Muscle Shoals Sound Studios in Muscle Shoals, Alabama, PHASES AND STAGES was a truly rare beast: a country music concept album, one which told the tale of a divorce first from the woman’s side (Side 1) and then from the husband’s side (Side 2). Nelson had been giddy about working with Wexler, who not only allowed him considerable creative control but, indeed, provided him with an opportunity to work with his own band: drummer Paul English, bassist Bee Spears, pianist Bobbie Nelson, a.k.a. Willie’s sister, and Mickey Raphael on harmonica.

When PHASES AND STAGES was released, the first single “Bloody Mary Morning” was a top-20 hit on the country charts, with the second single, “I Still Can’t Believe You’re Gone,” also charting but stalling at #51. Still, the album as a whole sold 400,000 copies, hitting #34 on the Billboard Country Albums chart and even climbing to #187 on the Billboard 200.

Unfortunately, the powers that be at Atlantic weren’t sufficiently impressed, and when Wexler went to them and complained that they shouldn’t close the Country Music division because they had Willie Nelson on their roster, the reply was, “Willie who? Go ahead and close it.”

The end result? Wexler quit, Willie was picked up by Columbia Records, and he soon thereafter became one of the biggest country music stars of all time. 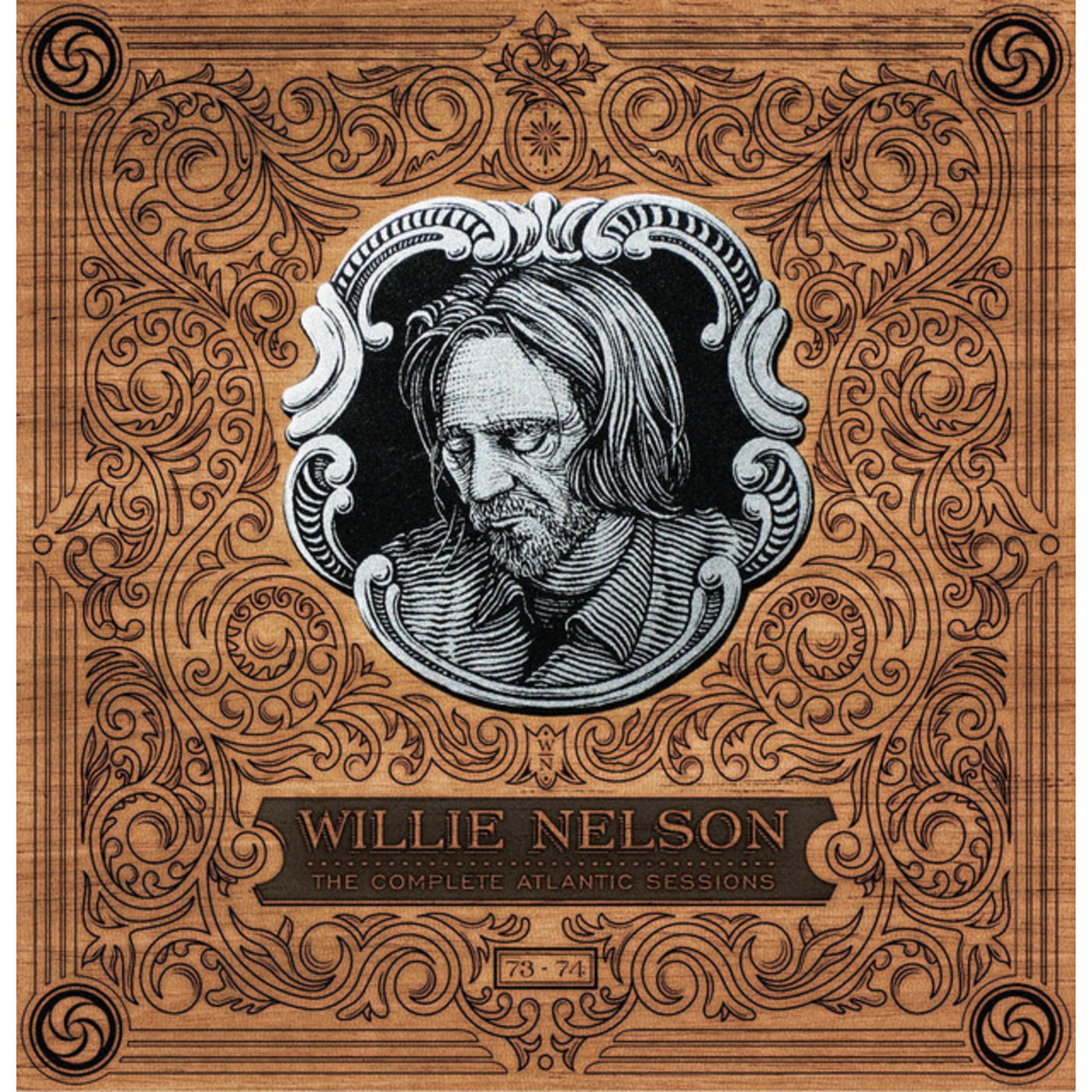