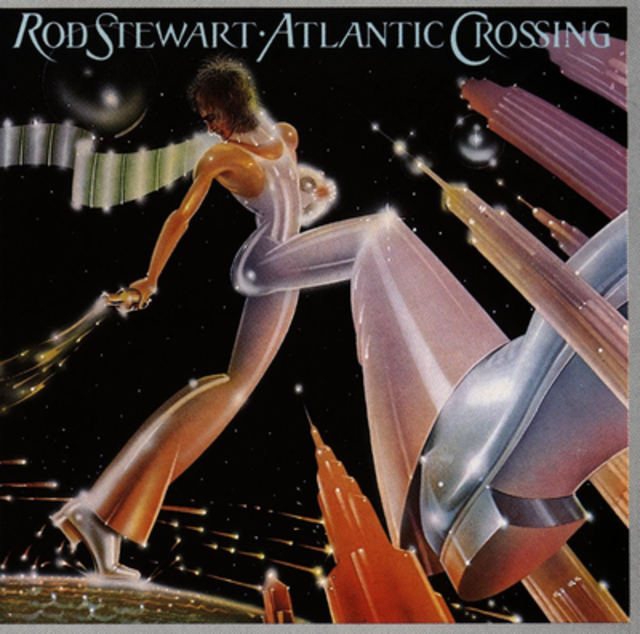 41 years ago today, Rod Stewart released his sixth studio album as a solo artist and, in doing so, secured his fourth chart-topping album in a row in the UK. Unlike the LPs that had preceded it, however, Atlantic Crossing found Stewart putting the production responsibilities in someone else’s hands.

Tom Dowd was already a legend for his work with such artists as the Rascals, Wilson Pickett, Aretha Franklin, Dusty Springfield, and Derek and the Dominos, which was exactly why Stewart wanted to work with him. The title of the album was a reference to the fact that Stewart had shifted his base of operations from the UK to the US, and his sound shifted accordingly as well: leaving behind the musicians he’d worked with while signed to Mercury, Stewart instead opted for session musicians. Granted, they were extremely talented session musicians – we’re talking about folks like the Memphis Horns and members of Booker T. and the MG’s – but their efforts sounded decidedly dissimilar to the sounds Stewart had been working with in the past.

That said, you can’t argue with the end result of the change: Stewart earned a UK #1 hit with “Sailing,” which he followed with a #4 UK hit with “This Old Heart of Mine,” and – perhaps most astoundingly – he ended up picking up still another UK #1 hit from the album almost two years later when “I Don’t Want to Talk About It” was released as a double A-side with “The First Cut is the Deepest” in 1977. 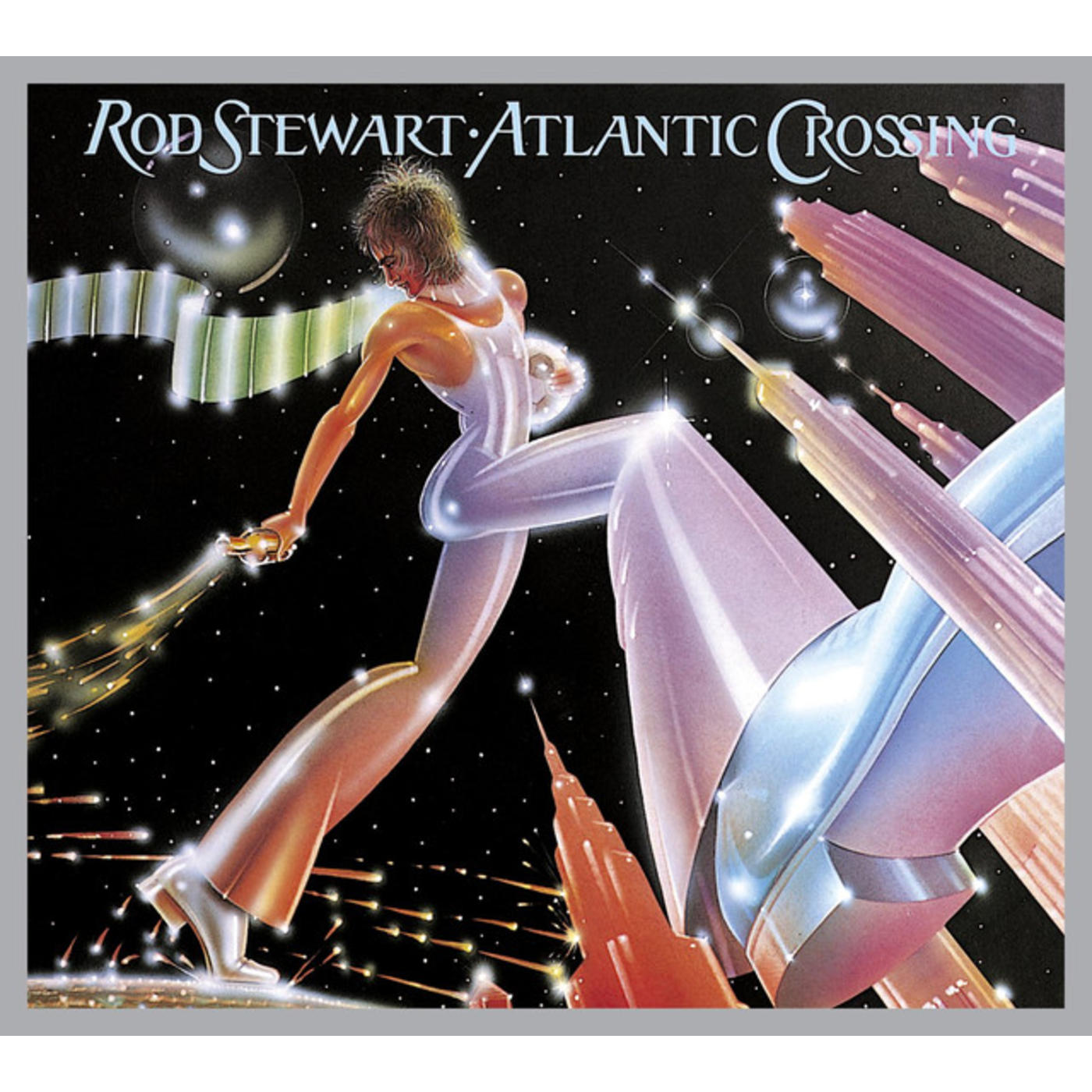