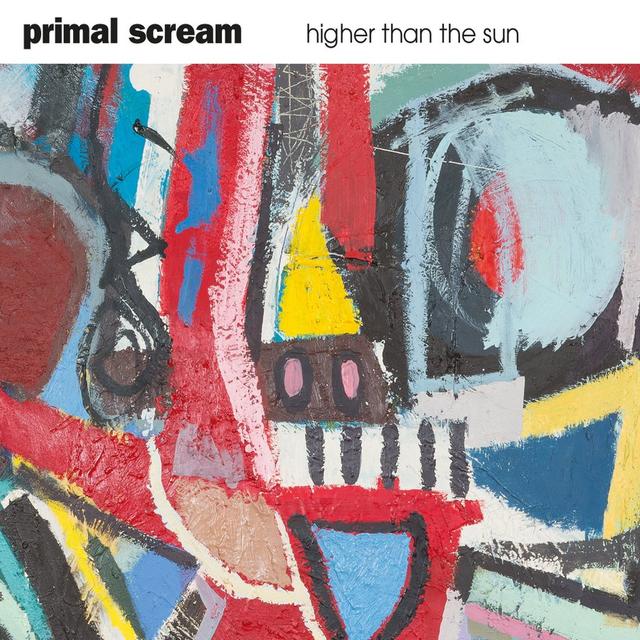 In the early 1990s, Europe was still feeling the effects of the "Second Summer of Love," a wildly fertile period at the end of the 1980s club culture rocked by the arrival of acid house and MDMA.

"It definitely took ecstasy to change things," Mark Moore of S'Express told Guardian. "People would take their first ecstasy and it was almost as if they were born again. They suddenly got it: 'Oh my God, this is amazing!' You could watch these people walk into the club as one person and walk out as a different person at the end of the night.We did think: 'Wow, this is going to change the entire universe. We are going to stop wars; we are going to stop people being repressed in other countries. We are going to elevate to a whole new level of consciousness.' There was this very spiritual side to it originally."

As the club vibe rolled across the continent, it picked up all sorts of energy along the way, including the UK indie rock scene. Suddenly, sullen guitar bands were adding DJs and remixes. For the band Primal Scream, it meant creating an era-defining classic with the double-album opus, Screamadelica. Produced mostly by the late DJ legend, Andrew Weatherall, the album's day-glo blast of acid house gone indie narrated by singer Bobby Gillespie's drugged-out drawl was a potent combination. Screamadelica went on top critical charts around the world as one of 1991's best LPs, and is now lauded as one of the finest full-lengths of the entire 1990s decade.

A pair of mammoth Primal Scream singles were released in 1991 ahead of the album that September, starting in June with the release of "Higher Than the Sun." The track's blissful and Balearic vibes picked up where summer 1990 anthem "Come Together" left off, hurtling the communal energy straight into the stratosphere of dub. Listen to the both the single and album mixes below.

Those heady days of Screamadelica will be thoroughly covered in Bobby Gillespie's recently announced autobiography, Tenement Kid, which is set to arrive this fall via Jack White's Third Man Books.

"So much more than a rockstar's memoir, Tenement Kid is also a book filled with the joy and wonder of a rock 'n' roll apostle who radically reshaped the future sounds of British pop," according to the book listing. "Structured in four parts, Tenement Kid builds like a breakbeat crescendo from Gillespie's working-class Glaswegian upbringing to the "Second Summer of Love" that saw the '80s bleed into the '90s and a new kind of electronic soul music starting to pulse through the Great Britain's consciousness. In this book, Gillespie takes us through the release of Screamadelica and the tour that followed as Primal Scream become the most innovative British band of the new decade."