LISTEN: Stevie Nicks Shares Her Version of Buffalo Springfield's FOR WHAT IT'S WORTH 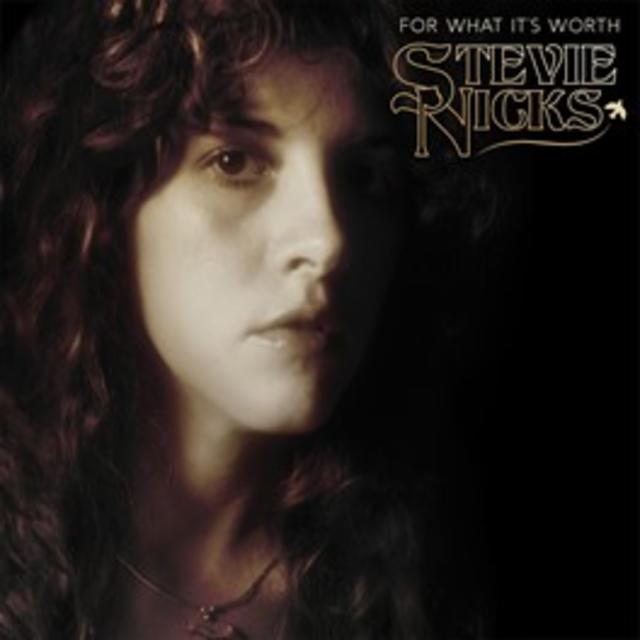 Stevie Nicks has released her signature take on Buffalo Springfield’s timeless protest song “For What It’s Worth” today as a digital download and streaming single. A Dolby Atmos mix of the track is also available now on all platforms that support the format. Listen to it below.

The two-time Rock and Roll Hall of Famer recently added the song live to her setlist earlier this month as part of her ongoing U.S. tour, which will continue through late October. Singer-songwriter Vanessa Carlton will open for Nicks during the tour. Tickets are on sale now.

Nicks recorded “For What It’s Worth” earlier this year in Los Angeles. On the track, she’s joined by two longtime members of her touring band. The first is backing vocalist Sharon Celani, who began recording and performing with Nicks in 1978. The other is renown guitarist Waddy Wachtel. His connection to Nicks goes back to 1973, when he played on Buckingham Nicks. Since then, Wachtel has appeared on all of Nicks’ solo studio albums. Grammy®-Award winner Greg Kurstin produced the single while also playing multiple instruments, including drums, organ, and guitar.

Nicks shared her thoughts on the track on her socials earlier this week. 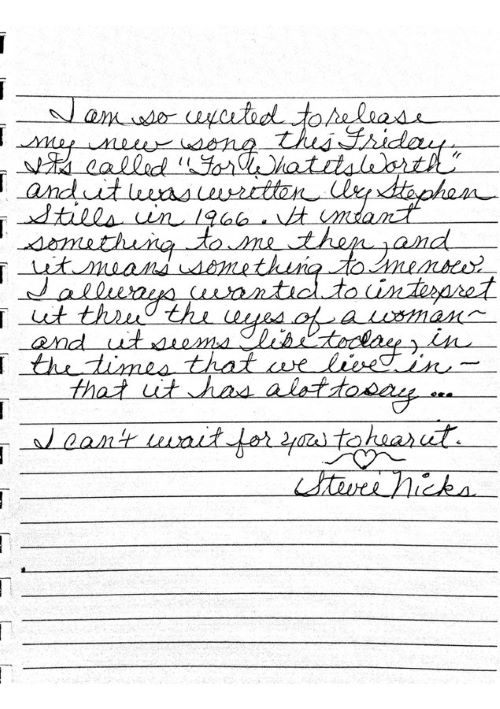 During her current tour, Nicks is performing “For What It’s Worth” along with a mix of hit songs from her solo albums (“Edge Of Seventeen,” “Stand Back,” and “Soldier’s Angel”) and classic tracks from her tenure with Fleetwood Mac (“Rhiannon,” “Dreams,” and “Landslide.”)

“For What It’s Worth” was a Top 10 hit for Buffalo Springfield in 1966. Stephen Stills wrote the song in response to the November 1966 Sunset Strip curfew riots in Los Angeles. When the song was released a month later, it was quickly adopted by groups who were protesting the escalating war in Vietnam. Today, the song has become one of the best-known protest songs ever written, evocative of 1960’s counterculture while also being continually relevant to modern life as well. 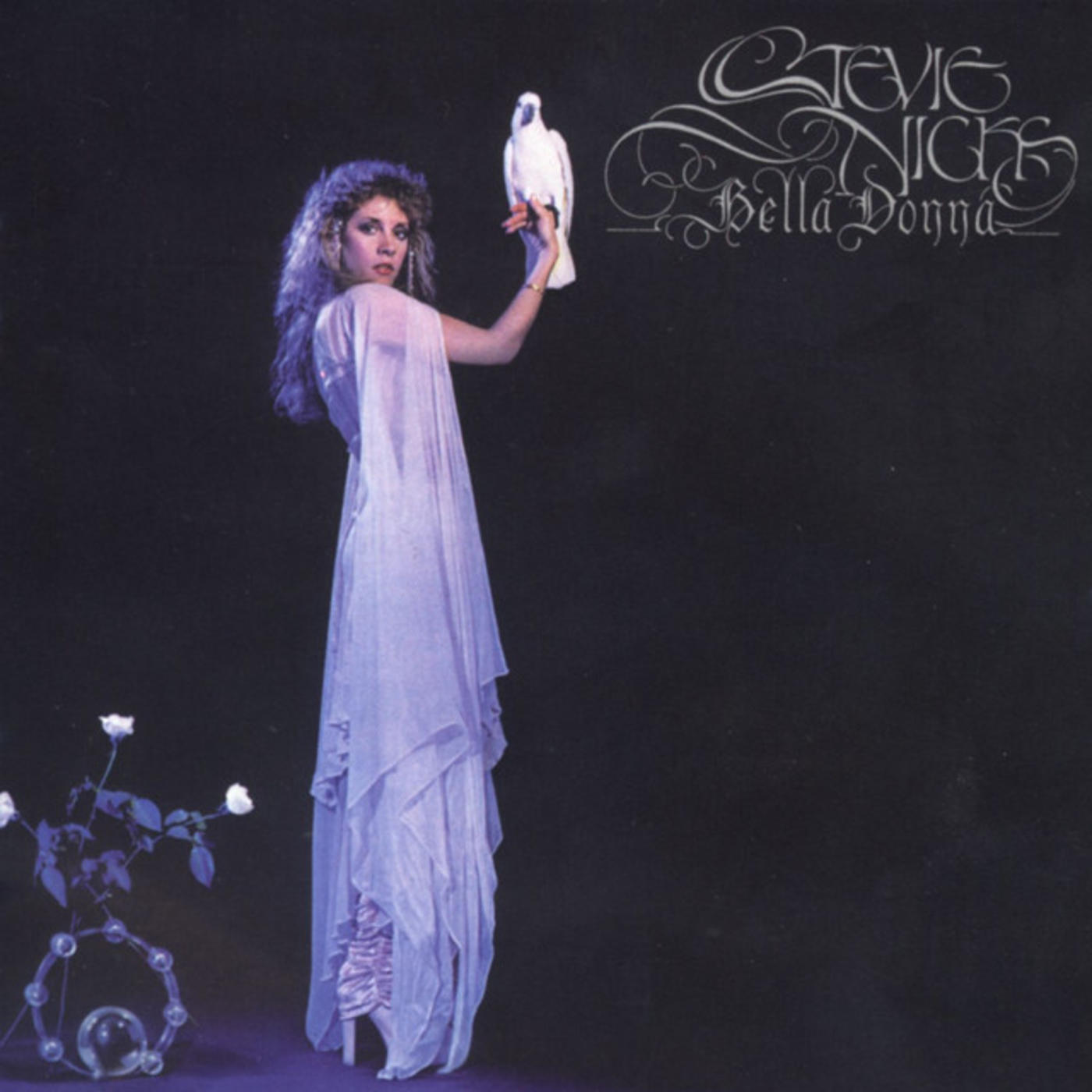