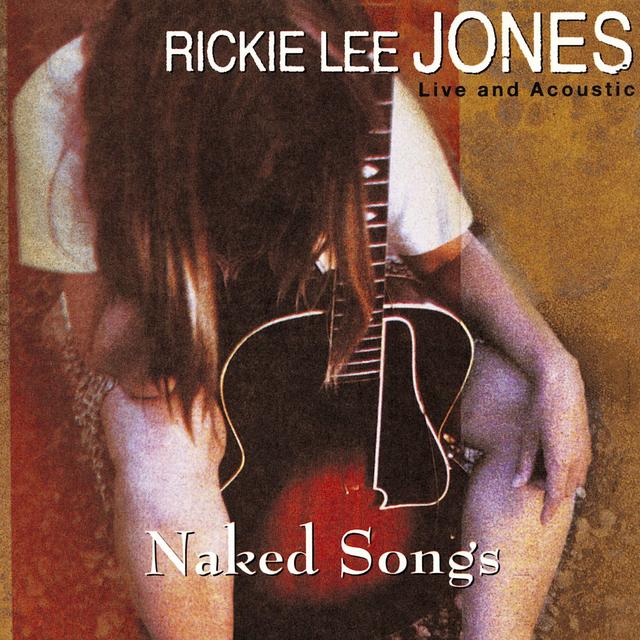 To hear Rickie Lee Jones sing in any setting is to hear the hippest, grooviest voice you’ve ever encountered slip and slide through songs that tell a wild story one moment, open the heart to the possibility of love and kindness in the next and celebrate the coolest circumstance of just being later on. For 40 years, Jones’ stock in trade has been to turn poetry into music, most often by weaving her voice around the music within her poetry. When she’s fronting a string section on her records, she’ll hide inside the strings until the moment is right to rise above them; when she surrounds herself with other voices (as she does so splendidly on albums like TRAFFIC IN PARADISE and GIRL AT HER VOLCANO) she explores the intricacies and implications of harmony; when she simply fronts a band of fine musicians (as she does … well … on all of her records), her voice is an instrument – the lead instrument, to be sure, but one that melds perfectly with her band of choice.

There’s an argument to be made, though, that the best setting for her voice and her songs is her, alone, with a guitar and a piano to play and a microphone to sing into. That’s the setting for her 1995 album NAKED SONGS – LIVE AND ACOUSTIC, and as Exhibit A in the argument, it is certainly a compelling one.

Take “Weasel and the White Boys Cool,” a track from her debut and the second track on NAKED SONGS. It’s an introduction to a handful of characters without a story, street folk whose lives are on the street; they don’t want to get out – they’re doing their thing and Jones just happens to peek in on them. It’s the perfect song for a voice-and-guitar reading, and Jones does so extraordinarily well (it must be said, she’s a very good guitar player). Other tracks from RICKIE LEE JONES get this treatment – “Last Chance Texaco,” “Young Blood,” and the hit “Chuck E.’s in Love” among them – and all benefit from it.

Jones’ poppier numbers sound great here, too. “It Must Be Love” hops and skips on a breeze, while “We Belong Together” is the slow piano ballad it’s always been, but with just one voice, it’s more intense. “The Horses” – a loving song from a mother to her child – is even more intimate without the additional vocals and instrumentation of the studio version, and even more beautiful.

NAKED SONGS is shot through with that kind of beauty, from a woman with a voice we are fortunate to keep hearing, and an artistic vision that keeps her fans consistently intrigued.

The One after the Big One: Rickie Lee Jones, PIRATES
THIS IS THE ARTICLE BOX TEMPLATE