LIVE from Your Speakers: Warren Zevon, STAND IN THE FIRE 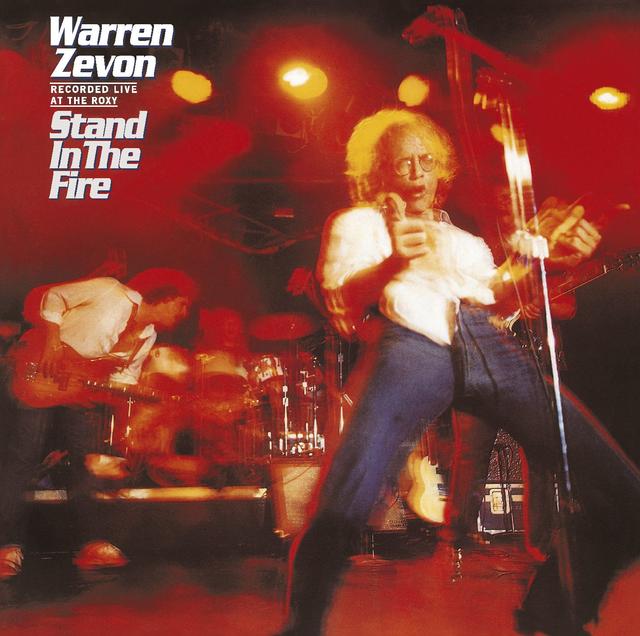 Warren Zevon’s recorded output prior to 1980’s live album STAND IN THE FIRE found him to be an excellent songwriter, a fine singer and a masterful selector of sympathetic musicians who could (and did) place his songs in the best possible settings.

What those records did not do was let the listener in on the fact that Zevon could rock out, if he were so inclined. Nowhere is that little fact so evident as when he growls — not howls, as he did on “Werewolves of London,” but growls, gutturally, like a wounded and angry dog — on “Bo Diddley is a Gunslinger,” about three-quarters of the way through. The song builds to that moment without really seeming to do so; you can practically hear the band sweating, practically see Zevon doing that both-thumbs-up Dad dance he’s doing on the album cover. When it comes, it kinda rocks you back for a moment; the same guy who had calmly sung the lines “And he dug up her grave and built a cage with her bones” in “Excitable Boy” lets loose with something that sounds like anger and lust and admiration for Bo Diddley, all at once.

And though we are suspicious of how much post-show studio sweetening might have been done on STAND IN THE FIRE (the background vocals are just a little TOO perfect), there is no doubt Zevon could hold his own live. “Poor, Poor Pitiful Me” and “Lawyers, Guns and Money” are full of pure light-up-the-room energy; he calls out James Taylor in “Werewolves of London,” to great comedic effect; “Jeannie Needs a Shooter” has crunchier guitars here than on its studio version, and that is absolutely what the song needs.

While Zevon is no longer around to field our questions, if we could, we’d ask him whether he ever felt more alive than he did playing the songs on STAND IN THE FIRE. He certainly sounds like a performer who never had more life in him than he did onstage, on that record.

Stand In The Fire 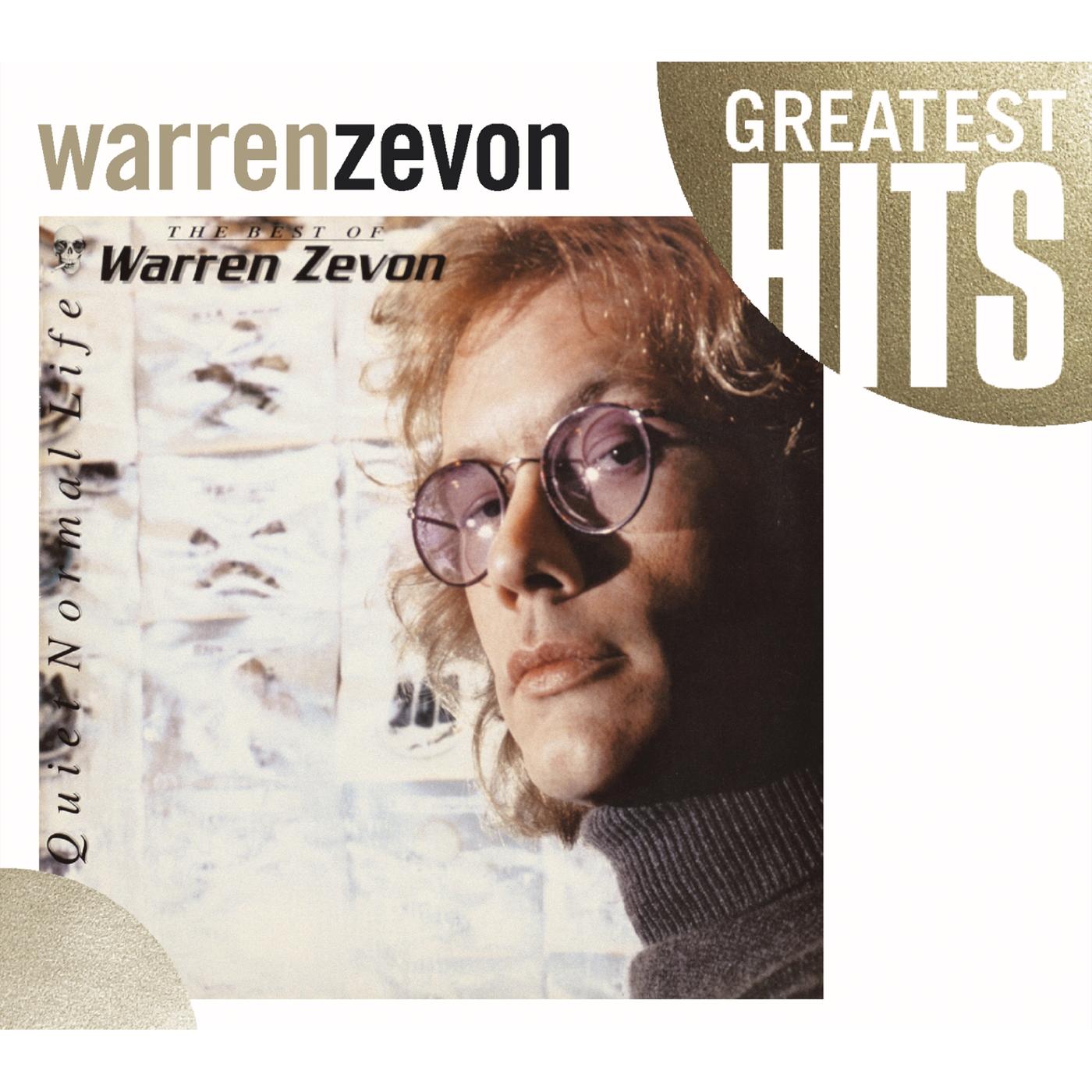