MAKE IT A DOUBLE: Prince, SIGN O’ THE TIMES 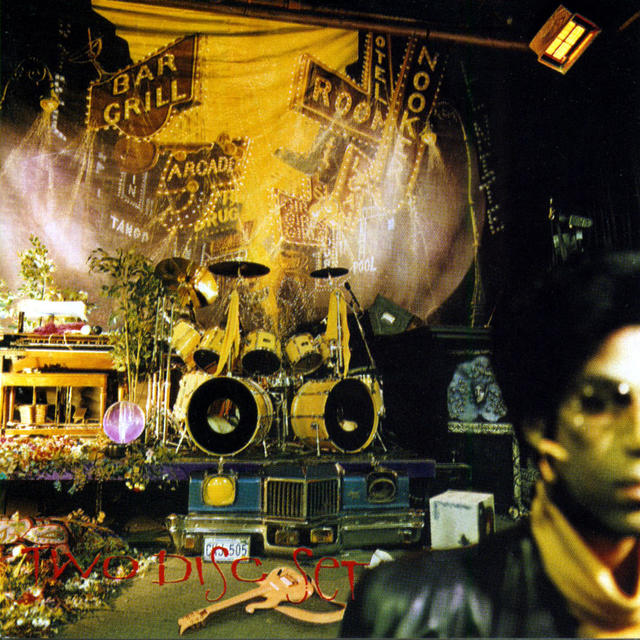 Double albums provided cultural touchstones in the ‘60s and ‘70s, from the Beatles’ White Album to Dylan’s BLONDE ON BLONDE; from the Who’s TOMMY and the Stones’ EXILE ON MAIN ST. to Stevie Wonder’s SONGS IN THE KEY OF LIFE and Pink Floyd’s THE WALL. The ‘80s had a smattering of doubles that remain highly regarded—the Clash’s LONDON CALLING (released in 1979 in the UK, 1980 in the US), Minutemen’s DOUBLE NICKELS ON THE DIME and Hüsker Dü’s ZEN ARCADE come immediately to mind, which is odd, considering punk’s usual reliance on brevity. Seriously, you’d think Rush or Dire Straits or some other fount of six-minute mini-masterpieces would’ve strung 12 or 15 of them together at some point—they had the whole decade to try.

The high-water mark for four-sided platters in the ‘80s has to be Prince’s 1987 SIGN O’ THE TIMES. Mr. Nelson put the magnum in magnum opus, filling the album’s 80 minutes with R&B, pop, funk and rock— enough diverse sounds to make it seem like a greatest hits record, or a multi-artist compilation.

The hits are all killer—“U Got the Look,” “I Could Never Take the Place of Your Man” and the title track all stand among Prince’s most popular, most accessible songs.

The album tracks are where the real depth of the record comes into focus. “The Ballad of Dorothy Parker” skips and skitters through its strange character study. Contrast that against “Hot Thing,” a stonecold dance floor thumper that doubles as a brazen come-on. “Play in the Sunshine” is an acoustic soul song with Susannah Melvoin providing harmony; it rubs shoulders with the party jam “Housequake.” “The Cross” is a sermon that builds from quietly vulnerable to full-on noise rock, like a Velvet Underground song, if the Velvet Underground had somehow stitched together “Pale Blue Eyes” and “Sister Ray.” Two songs later, you have “Adore”—the slow jam to end all slow jams, a throwback to ‘70s soul balladry wrapped in contemporary production.

The material on SIGN O’ THE TIMES emerged from sessions for three different discarded albums, which could account for some of its impressive variety. Regardless of its origins, the album is possibly Prince’s best, a more-than-generous helping of just about everything that people love about him, spread out across two slabs of era-defining wax.