Make It a Double: The Smiths, LOUDER THAN BOMBS 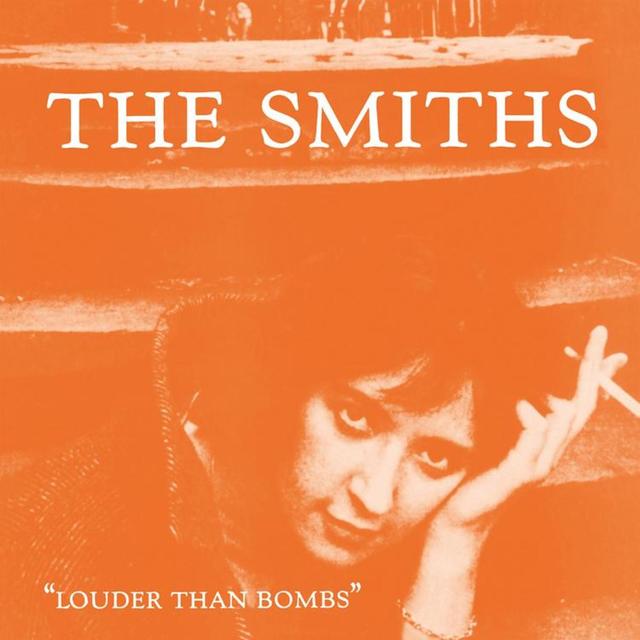 How do you introduce the Smiths to the uninitiated? Certainly, the case can be made for any one of their four studio albums (with THE QUEEN IS DEAD perhaps being the most obvious choice). But they were also a great singles band, and it can be argued that their greatest impact could be felt in the two or three minutes that it took to hear a side of any of their many 45s.  And while a new would-be convert will never be a teenager in the mid-‘80s hearing “Heaven Knows I’m Miserable Now” or “Hand in Glove” or “Shoplifters of the World Unite” for the first time, those and other of the band’s singles would be a fine introduction to a group that meant so much to so many.

And, thus, LOUDER THAN BOMBS, the 1987 compilation of singles and b-sides that were previously unavailable in the U.S., may well provide the best initial exposure to the Smiths. Across four sides of vinyl, one can hear the full range of singer Morrissey’s pathos, confusion and dour observations, all set to a distinctive instrumental approach that influenced so-called “college rock” for the better part of a decade.

Take the three aforementioned songs. “Shoplifters of the World Unite” roils with a dark energy, as Morrissey sings not only of the things we take from the world, but also what the world takes from us (“But last night the plans of a future war / Was all I saw on Channel Four”). The desperation in “Hand in Glove” is palpable, both lyrically and in the dense haze of vocal and Johnny Marr’s guitar. And “Heaven Knows I’m Miserable Now” is one of the great hangover songs of the ‘80s--hangovers of both the boozy and emotional varieties.

That’s just the surface of the 24-track collection, which includes the jangly cynicism of “William, It Was Really Nothing” and its beautiful b-side “Please, Please, Please, Let Me Get What I Want” (which has been covered by everyone from Kirsty MacColl to Hootie and the Blowfish); the piano-driven instrumental “Oscillate Wildly” and the breakneck classic “Shakespeare’s Sister”; the sadder-than-sad “Unloveable” (“I wear black on the outside / Because black is how I feel on the inside”) and the jumpy, sardonic rarity “You Just Haven’t Earned It Yet, Baby.”

In their time, the Smiths provided a voice for the alienated, the admittedly weird, or those who stood outside the mainstream socially, sexually and/or politically. We should be grateful they did, and we should spread the word, even today, to those who didn’t or couldn’t get it the first time around. LOUDER THAN BOMBS is a great introduction. 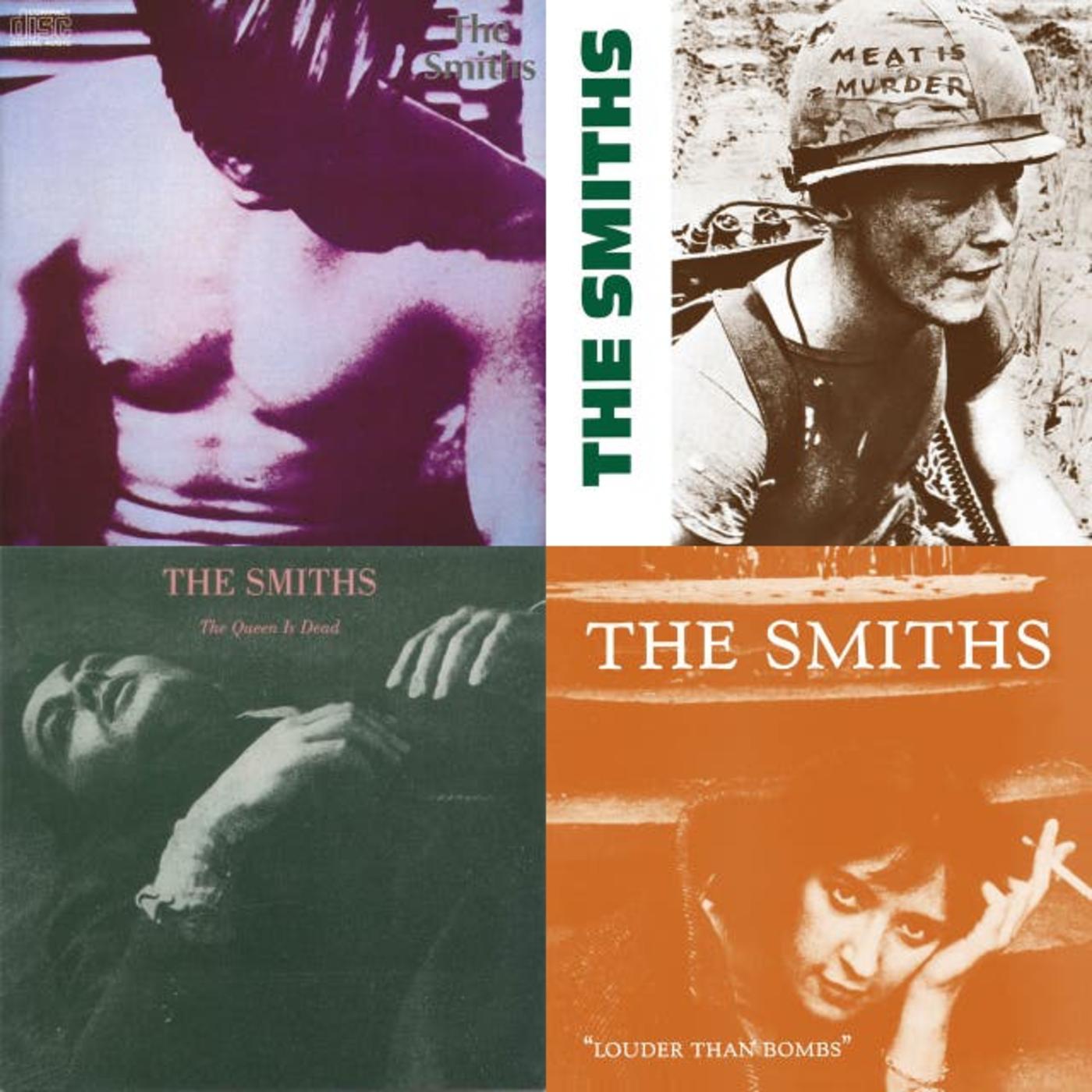