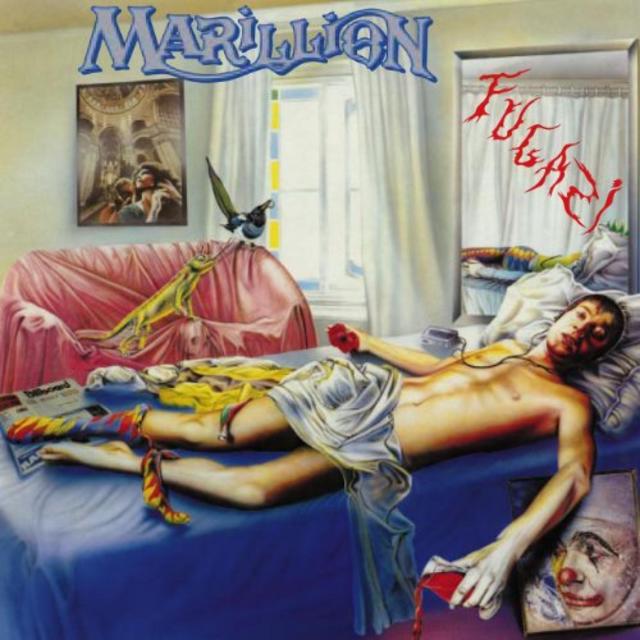 It was March 1984 when British rockers Marillion returned with the band's second album, Fugazi. Recorded between gigs and with a brand new drummer, the record's prog-meets-hard-rock energy was a success, soaring to #5 on the UK album charts. The album spawned a pair of singles: "Assassing," and "Punch & Judy," the tracks reaching #22 and #29 on the UK singles charts, respectively.

Fugazi will be celebrated in two versions as a 4-LP boxset and as a 3-CD/Blu-Ray book and will be released on September 10, 2021. The music will be available digitally and for streaming on the same day. Fugazi was the first Marillion album to feature Ian Mosley on drums and percussion, replacing Mick Pointer after the highly successful Script For A Jester's Tear.

Both sets open with brand-new 2021 remixed stereo versions by Andy Bradfield and Avril Mackintosh, who also remixed the deluxe editions of Script For A Jester's Tear and Clutching At Straws. Also included: a show from The Spectrum in Montreal, Canada, recorded in 1984. The show is packed with tunes from the band's first two albums, including popular B-side, "Charting The Single." The Blu-ray features 96k/24-bit versions of both the new Fugazi stereo remix and the Live at The Spectrum, Montreal, Canada concert, and contains a 5.1 surround sound version of the new 2021 stereo remix of Fugazi.

The Blu-ray will arrive with the fascinating story behind Fugazi in a new documentary, The Performance Has Just Begun. The doc features all of the band members reminiscing on how the album came to be. There's also an insightful track-by-track commentary of the album, and the music video of "Assassing" with both the original and remix audio.

Happy 35th: Marillion, SCRIPT FOR A JESTER'S TEAR
THIS IS THE ARTICLE BOX TEMPLATE 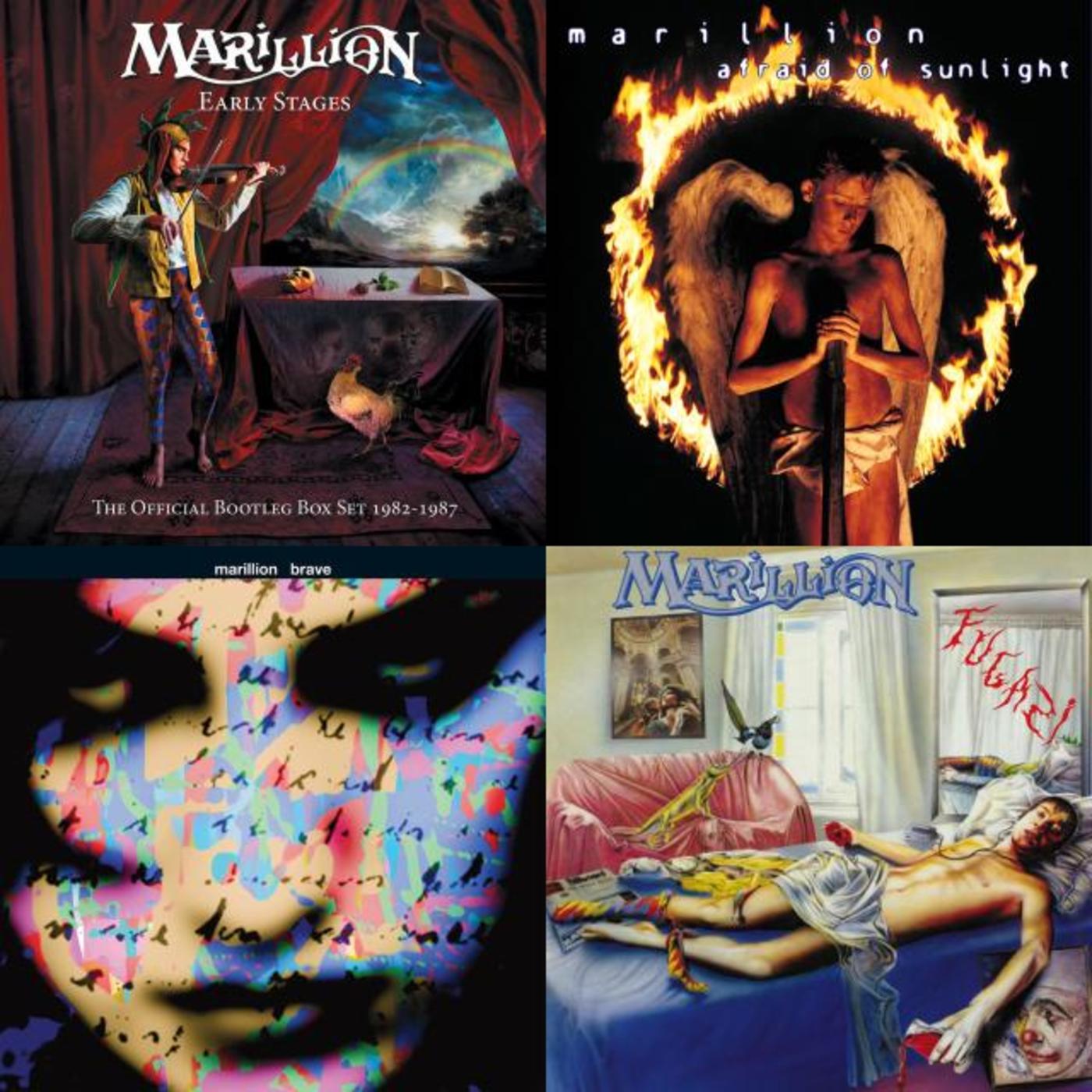 Market Square Heroes: The Best of Marillion
THIS IS THE NODE PLAYLIST BOX TEMPLATE

In Stores Now: Marillion, AFRAID OF SUNLIGHT: DELUXE EDITION
THIS IS THE ARTICLE BOX TEMPLATE