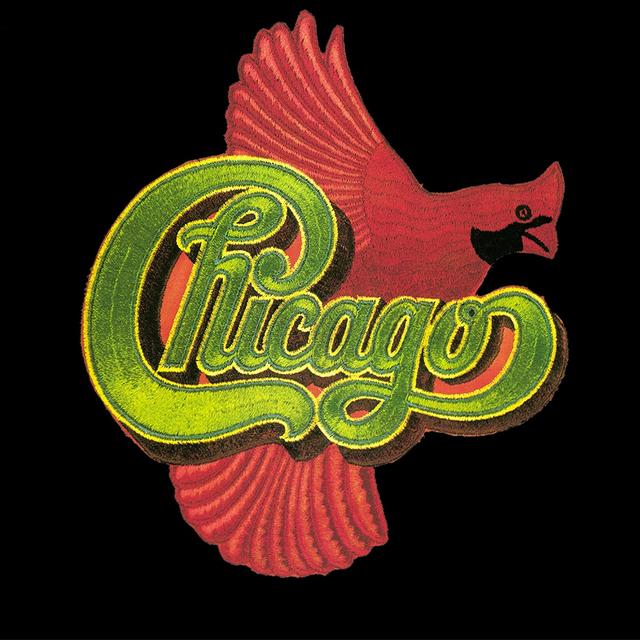 By the year 1974, Chicago was already working on the band's seventh studio LP in the six years since they started making records in 1969 with the self-titled Chicago Transit Authority. With a majority of those releases being double-albums (Chicago Live at Carnegie Hall arrived with four vinyl records inside), the wealth of music produced by the group was prolific, to say the least.

It was over the summer and fall of 1974 that Chicago reconvened at Caribou Ranch Studios in Colorado to work on what eventually became Chicago VIII. While the album was ready to roll by early 1975, Chicago VII was still doing strong business at record stores across the country, so the follow-up LP was held back while those sales racked up. The band did hit fans with a preview in the form of lead single "Harry Truman," which was released in February 1975. The Robert Lamm-penned tune made a strong chart run, cruising up the Hot 100 to peak at #13 for the week of May 5, 1975. The #1 song in America that week: Minnie Riperton's "Loving You."

Chicago VIII was finally released on March 24, 1975. The band's fans snapped up enough copies of the record for it to ascend the Billboard 200 before peaking at #1 for the week of May 3, 1975. The album maintained the top spot for two weeks in a row, finally replaced by Earth, Wind & Fire's That's the Way of the World for the week of May 17, 1975.

Horn player James Pankow wrote the album's second single, "Old Days," with the melodic and piano-powered track charging up the Hot 100 to peak at #5 for the week of June 7, 1975. That week's #1: John Denver's "Thank God I'm a Country Boy." Third single "Brand New Love" (another James Pankow composition) featured Terry Kath singing lead vocals for the first half of the song, with Peter Cetera handling lead for the second half. Not much of a chart performer, "Brand New Love" was still able to reach #61 on the Hot 100 in September 1975.

The tour in support of Chicago VIII was notable for being a joint tour with the Beach Boys: "This tour was the Beach Boys' comeback after struggling during the '70s," Robert Lamm recalled during a 2008 interview. "They opened, we closed, but I sang "Surf's Up" during their set, the horns played on 'Darlin'' and "God Only Knows." We did several songs together in the finale, and it was always great fun."

FUN FACT: The original pressing of Chicago VIII on vinyl came with a poster (featuring the band in a station wagon being pulled over by police) and an iron-on decal of the album's cover art. 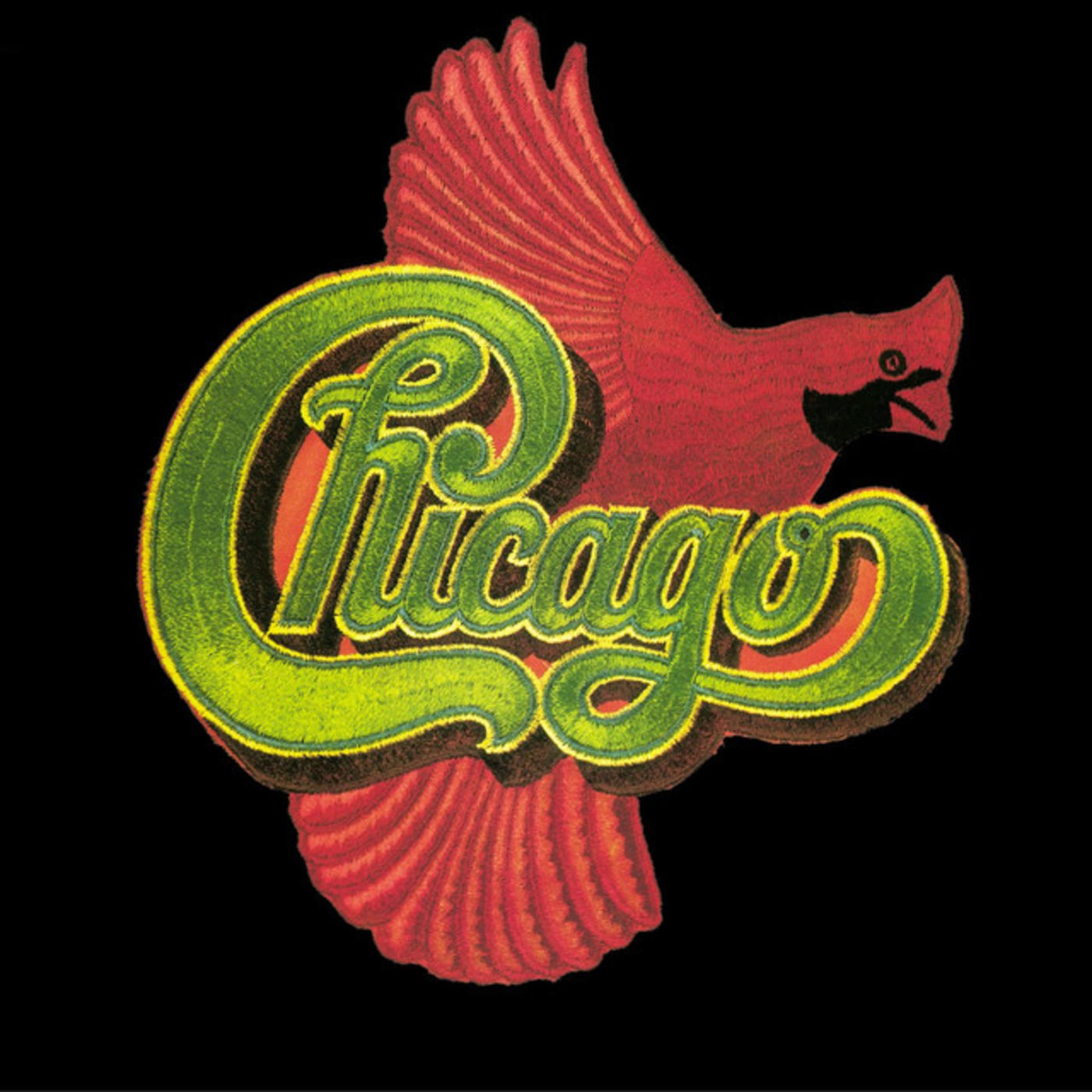