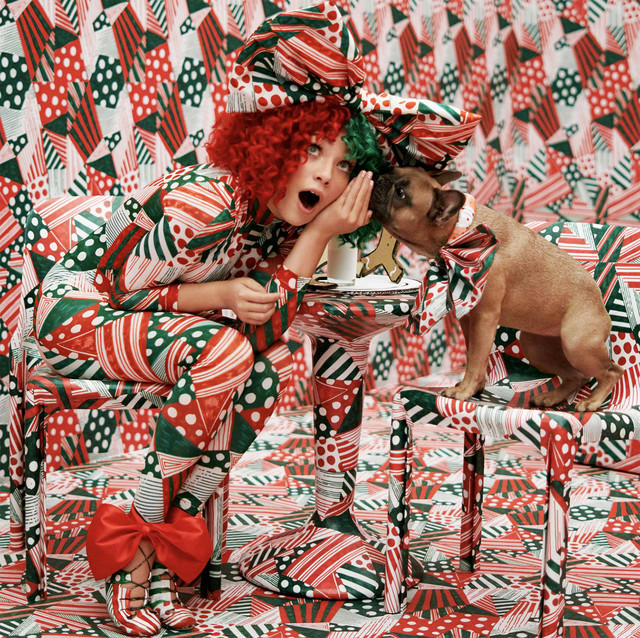 For Sia, making an album of original Christmas songs was akin to a having an actual holiday in the recording studio: "I just was having so much fun, because it's already there - all of the concepts, you just have to expand on them," the artist said to Rolling Stone in 2017. "It's not like you have to have an original idea to begin with. It's like, Christmas, mistletoe, ho-ho-ho, Santa Claus, Christmas list, elves. It was easy and fun. We did it in two weeks."

Those two weeks of work paid off mightily, as the resulting album--Everyday is Christmas--was an immediate hit. Peaking at #27 on the Billboard 200 over the week of December 9, 2017, the LP produced a series of songs that have rocked the Holiday Digital Song Sales chart. Among those tunes: "Snowman," which climbed as high as #3 on said chart.

With the 2021 holidays already in full swing, Everyday is Christmas (Snowman Deluxe Edition) has landed on streaming services everywhere, ready to soundtrack the season. Tune in and keep it merry! 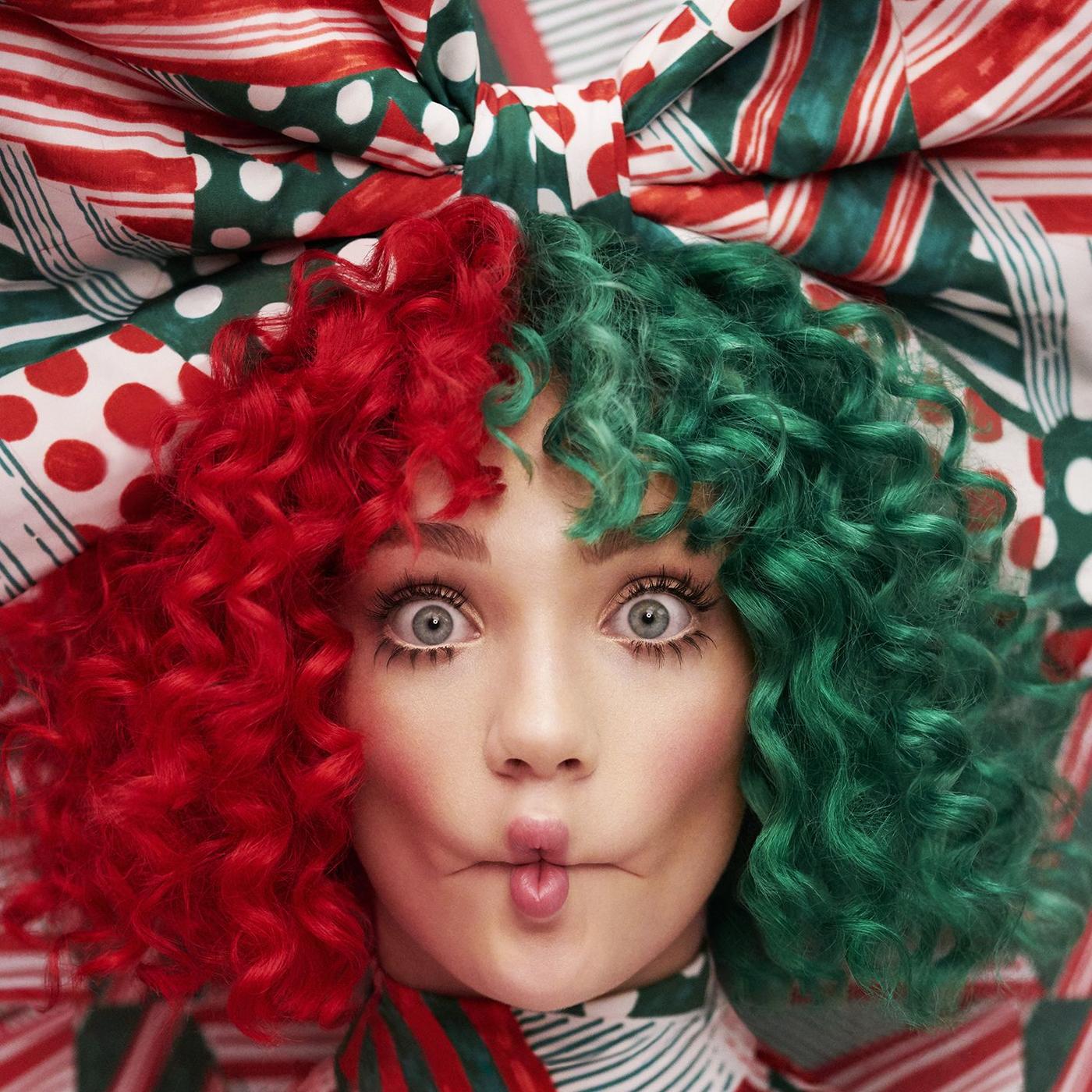 Seasonal Streaming: Sia, “Snowman”
THIS IS THE ARTICLE BOX TEMPLATE