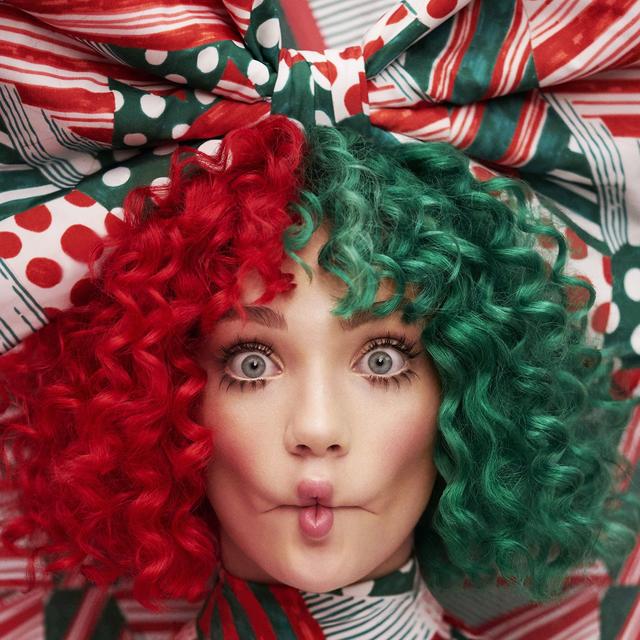 Welcome to a new feature here at Rhino.com: “Seasonal Streaming,” where – with an awareness of the holidays on the horizon (yes, they’re still pretty distant now, but they’re literally getting closer every day) – we take a look at a tune from the Rhino digital catalog that, if it isn’t already on your radar, certainly should be.

Although we know she’s got a new LP in the works for next year (tentative title: REASONABLE WOMAN), as of this writing, Sia’s most recent album remains 2017’s EVERYDAY IS CHRISTMAS, from which this tune hails. Her debut album for Atlantic Records, it stands apart from your average holiday albums simply by virtue of the fact that it contains no covers of Christmas standards, only new songs penned by Sia and collaborator Greg Kurstin.

Kurstin was downright staggered by how prolific Sia was as a songwriter. “I don't know how she comes up with song lyric and melody ideas so quickly,” he told Entertainment Weekly. “There's some really fun up-tempo Christmas jams, and then there's also some Sia ballads.”

When EVERYDAY IS CHRISTMAS initially hit record store shelves in 2017, it was preceded by the release of the song “Santa’s Coming for Us” as a single. This year, Sia has released a video for the song “Snowman,” which you can see below.