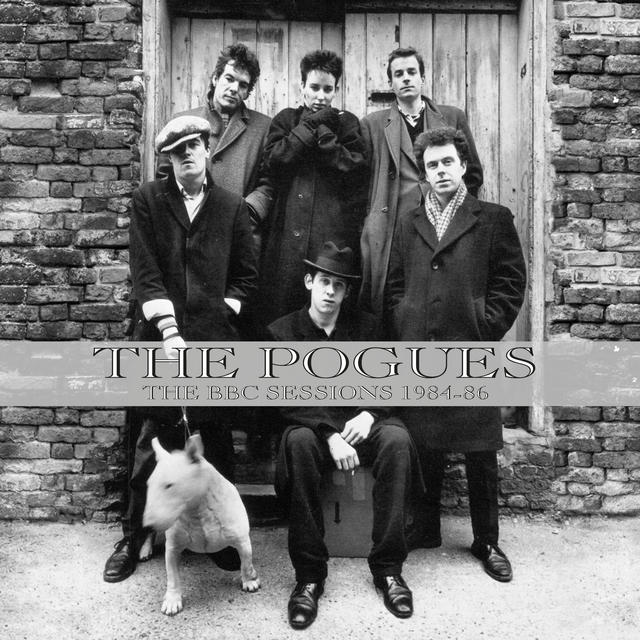 If you’re a Pogues fan as well as a vinyl aficionado, then it’s reasonable to presume that you rushed out on August 29, a.k.a. Record Store Day, and – if you had the luck of the Irish – picked up a copy of the vinyl release of THE BBC SESSIONS 1984-1986, a 23-track album including 13 performances which were previously unreleased beyond their initial airing.

If you missed out on the reissue of the LP, we’ve got good news for you: today, Rhino released THE BBC SESSIONS 1984-1986 digitally as well as on CD.

These 23 songs are taken from six separate live sessions:

What’s that? You say you’d like to know the full track listing? Well, you truly do have the luck of the Irish, because that’s exactly what’s coming up next!

*** Not featured on RSD vinyl release