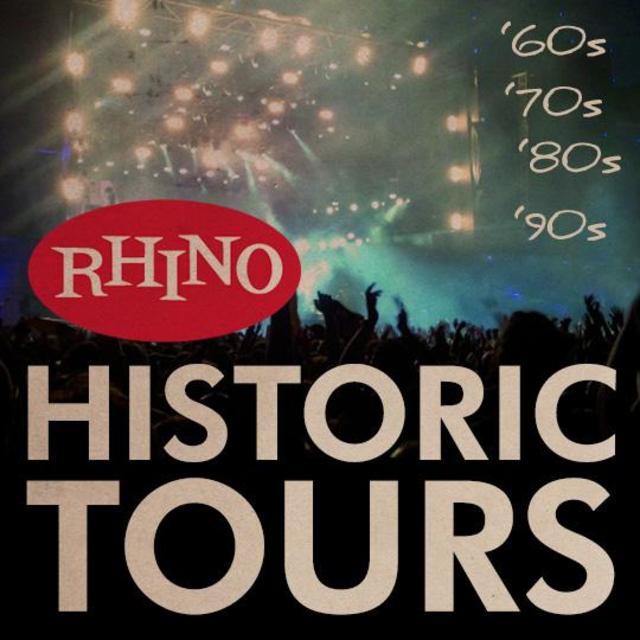 Although it could cause further confusion about these two events, it must be said that the other Miami Pop Festival, i.e. the one that took place in May, did have a damned fine lineup, including performances by Chuck Berry, Blue Cheer, the Crazy World of Arthur Brown, the Jimi Hendrix Experience, John Lee Hooker, and the Mothers of Invention. It might’ve been even more impressive if the second day of the festival hadn’t been rained out, but you have to admit, that’s still a solid roster.

That said, the December take on the Miami Pop Festival was pretty much top-notch from start to finish, offering a lineup that was remarkably diverse. Try this on for size: the performers included the Amboy Dukes, Chuck Berry, Blues Image, the Box Tops, the Paul Butterfield Blues Band, Canned Heat, Country Joe and the Fish, Jose Feliciano, Flatt and Scruggs, Fleetwood Mac, Marvin Gaye, the Grass Roots, the Grateful Dead, Richie Havens, Ian & Sylvia, Iron Butterfly, Jr. Walker & The Allstars, Hugh Masekela, Joni Mitchell, Procol Harum, Terry Reid, Buffy Sainte-Marie, Steppenwolf, Sweetwater, Joe Tex, Three Dog Night, The Turtles, and more. We’re exhausted just having typed those names, so you can only imagine how remarkable it must’ve been to be there.

Remarkably, there were no further Miami Pop Festivals. Maybe they felt like they’d accomplished everything they needed to accomplish with the first one and felt no need to continue? Sure, let’s go with that.

Anthem Of The Sun 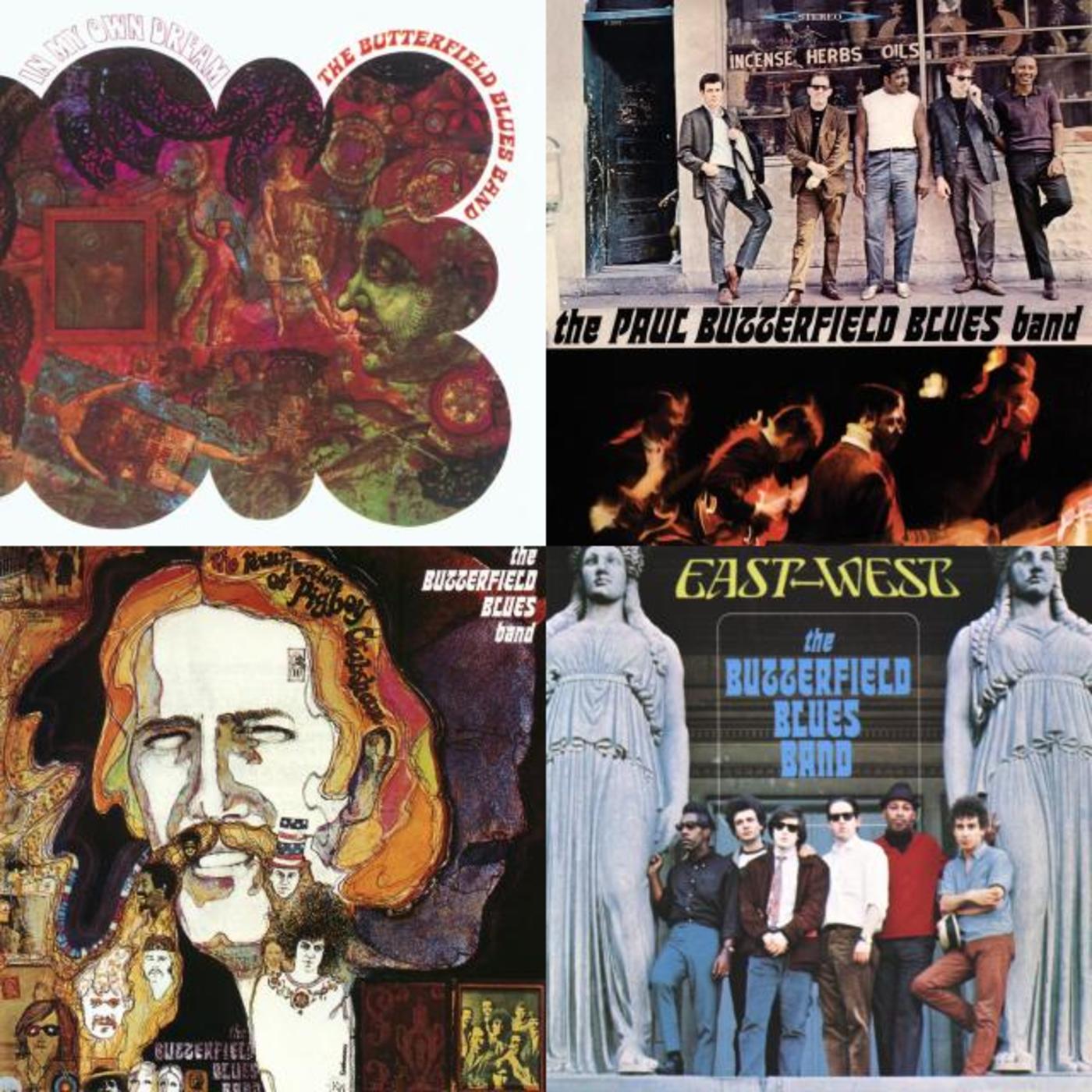 Picture It: Miami, December 1968
THIS IS THE NODE PLAYLIST BOX TEMPLATE