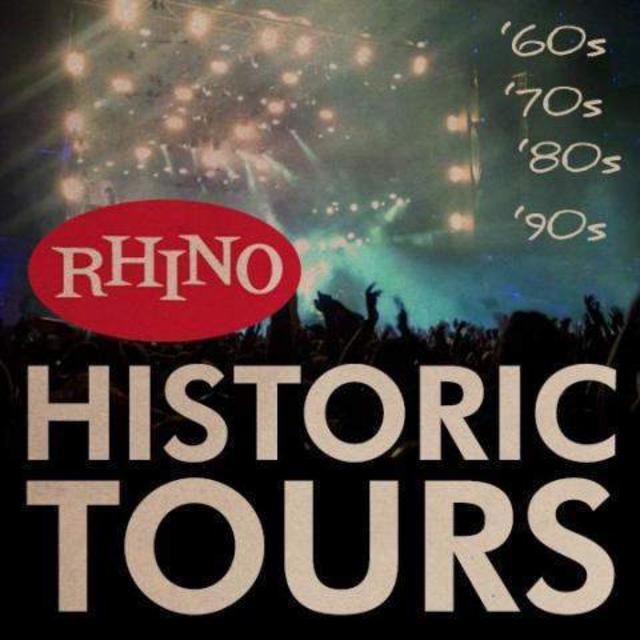 21 years ago today, a three-day concert event kicked off that was intended to evoke memories of one of the greatest encapsulations of the peace and love movement of the late 1960s. Instead, far more people walked away thinking of it as a big muddy mess that was loud, obnoxious, and certainly neither stardust nor golden.

That’s not to say that there wasn’t plenty of good music being performed between August 12, 13, and 14. It was, however, all over the place. Not that that’s necessarily a bad thing – it certainly shows the diversity of musical tastes during that particular era – but take a gander at the lineup of the first day: Blues Traveler, Jackyl, Del Amitri, Live, James, King’s X, Sheryl Crow, Collective Soul, Candlebox, and Violent Femmes. Seriously, “diverse” barely seems to do that lineup justice.

There were certainly ties to the original Woodstock concert found within the lineup: The Band, Joe Cocker, Crosby, Stills & Nash, Country Joe McDonald, Santana, John Sebastian, and the surviving members of Sweetwater all did sets, while Jack Casady and Jorma Kaukonen of Jefferson Airplane and Bob Weir of The Grateful Dead turned up during The Band’s set. The overall vibe, however, was very, very different. The number of attendees was far more substantial than the organizers expected or that the set-up for the show could deal with, leading to many concertgoers simply wandering in without having actually paid for their admission, and by the time everything was said and done, the whole place had turned into a giant mud pit.

Still, we have to fall back on the music, because despite the surroundings, the music really was pretty great. That’s why we’ve put together a playlist of songs played during Woodstock ’94. As you might expect, we’ve focused predominantly on artists within our catalog, but it’s still filled with plenty of great tunes for your listening enjoyment. 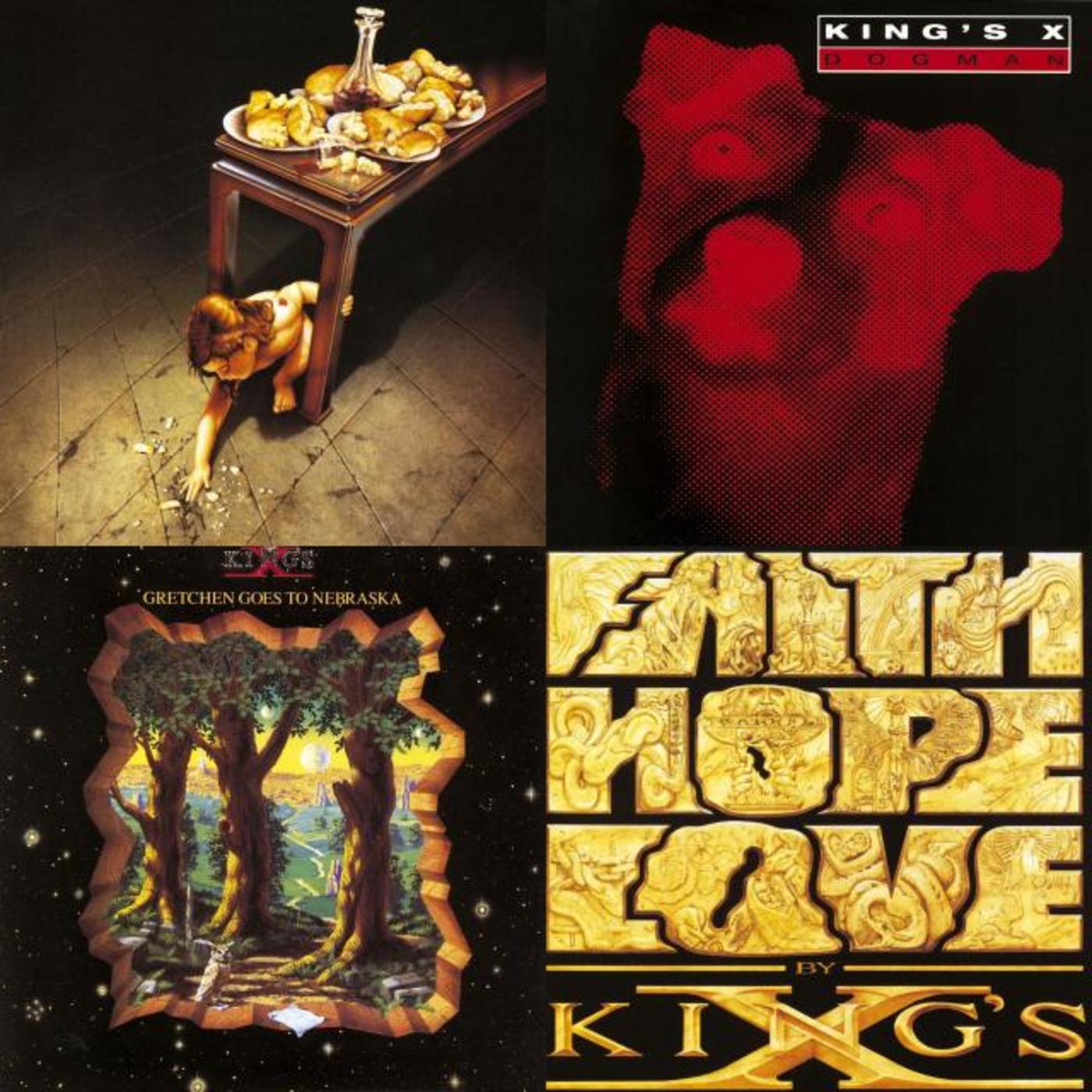