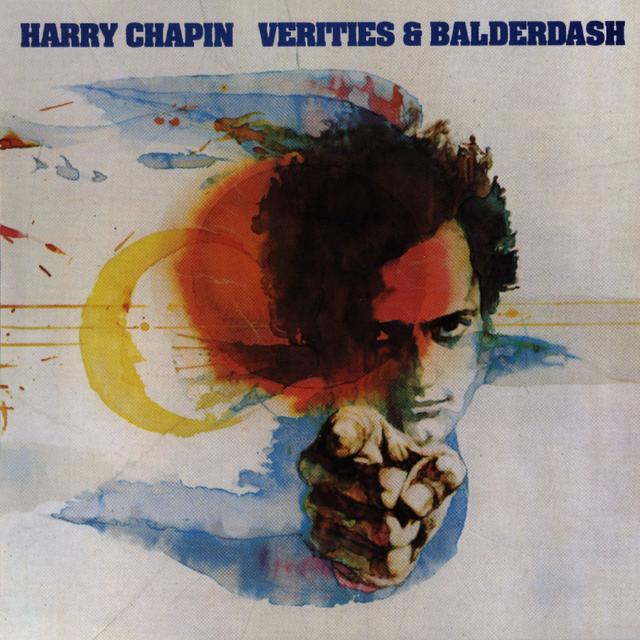 It’s time to venture back into the Rhino Reading Room, and this time we’re offering up a memoir by and two books about artists who have a birthday this month and who’ve released at least one album on Rhino.

The Life and Times of Little Richard: The Authorized Biography, by Charles White:

“The classic authorized biography exposes the astonishing life and times of Richard Wayne Penniman. Using Richard’s own words, White chronicles a staggering career, tussles with God and The Devil, and an erratic series of comebacks. Illustrated with rare pictures and including a comprehensive discography.”

Chris Stamey, A Spy in the House of Loud: New York Songs and Stories:

From Amazon: “Popular music was in a creative upheaval in the late 1970s. As the singer-songwriter and producer Chris Stamey remembers, ‘the old guard had become bloated, cartoonish, and widely co-opted by a search for maximum corporate profits, and we wanted none of it.’ In A Spy in the House of Loud, he takes us back to the auteur explosion happening in New York clubs such as the Bowery’s CBGB as Television, Talking Heads, R.E.M., and other innovative bands were rewriting the rules. Just twenty-two years old and newly arrived from North Carolina, Stamey immersed himself in the action, playing a year with Alex Chilton before forming the dB’s and recording the albums Stands for deciBels and Repercussion, which still have an enthusiastic following.

“A Spy in the House of Loud vividly captures the energy that drove the music scene as arena rock gave way to punk and other new streams of electric music. Stamey tells engrossing backstories about creating in the recording studio, describing both the inspiration and the harmonic decisions behind many of his compositions, as well as providing insights into other people’s music and the process of songwriting. Photos, mixer-channel and track assignment notes, and other inside-the-studio materials illustrate the stories. Revealing another side of the CBGB era, which has been stereotyped as punk rock, safety pins, and provocation, A Spy in the House of Loud portrays a southern artist’s coming-of-age in New York’s frontier abandon as he searches for new ways to break the rules and make some noise.”

Harry Chapin: The Music Behind the Man, by Michael Francis Taylor:

“Harry Chapin never reached sixty-five years-old. In fact, he never even reached forty. But in the all-too-brief time he was allowed, he achieved a great deal and left such an indelible mark that now, almost four decades on since his tragic death, it seems only fitting we should re-evaluate and celebrate the life and career of a man who devoted all of his time and energy to help eradicate what for him was the ‘ultimate obscenity’- world hunger. But there was also another side to Harry Chapin. First and foremost, he was an incredibly gifted singer-songwriter, who, in a successful career lasting a little over ten years, carved for himself a place in music history that, even to this day, is hard to define. Few artists of his generation came close to his intimate style of writing thought-provoking, soul-searching and heart-breaking story-songs, such as Cat's in the Cradle and Taxi, now well embedded in American lore. This book delves into the fascinating life of this truly great man, focusing mainly on his music, but also celebrating his tireless campaigning for that better world. It is a life that began with no direction or great ambition, but which, in due course, made him realize that of all the roads he could have taken, his destiny had already been defined, and, for Harry Chapin, there had always only been one choice.”

Single Stories: Harry Chapin, CAT'S IN THE CRADLE
THIS IS THE ARTICLE BOX TEMPLATE