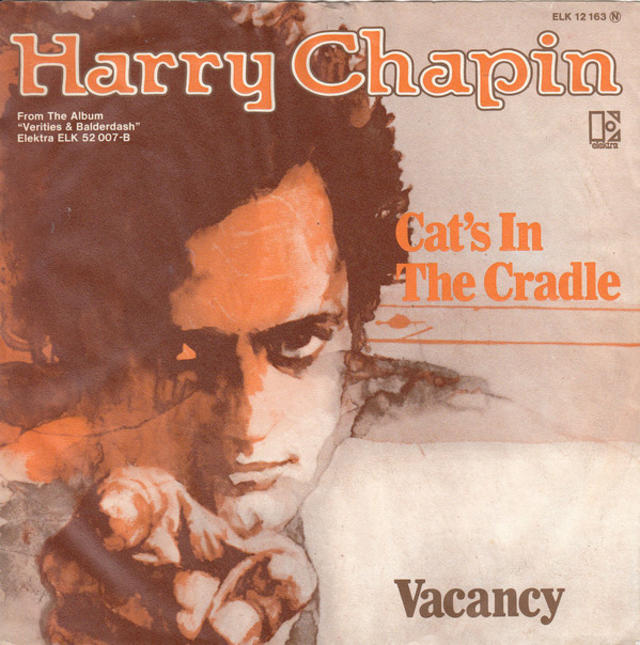 In the early 1970s, singer-songwriter Harry Chapin was famous for his "story songs," eloquently weaving earnest and engaging tales throughout his sweet and melodic music. Chapin struck gold in 1974 with the instant and timeless classic, "Cat's in the Cradle." Taken from the artist's fourth studio album, Verities & Balderdash, was a collaboration inspired by a poem written by his wife, Sandy Chapin.

"Harry and I would exchange writing of all kinds. We were always working on each other's writing," Sandy Chapin told Songfacts. "Some of my writing at a certain period were 20-page papers for a doctoral program at Columbia. So it wasn't always that poetic. But we both looked at each other's stuff. And then one time he came home and he said, 'What have you been doing?' I showed him 'Cat's In The Cradle,' and he said, 'Well, that's interesting.' You know, sometimes he'd pick up something and put music to it. And that didn't really grab him at all. And then after (the couple's son) Josh was born, it did. He picked it up and he wrote music to it."

Released in October 1974, the heartbreaking tale of a man too busy to spend time with his son until it's too late struck a chord with music listeners across the country. Enough that "Cat's in the Cradle" rose up the charts to peak at #1 on the Hot 100 over the week of December 22, 1974. It still stands as Chapin's only #1 on the mainstream chart. Over on the Adult Contemporary chart, the song peaked at #6.

Chapin's influence was so strong during the decade that when Billy Joel broke out with an emotional "story song" of his own, many believed it to be a new Harry Chapin single.

"It used to bother me, but it doesn't bother me anymore," Joel admitted in the documentary, Harry Chapin: When In Doubt, Do Something (via USA Today). "Now I take it as a compliment because the truth is Harry Chapin wrote the best story songs." 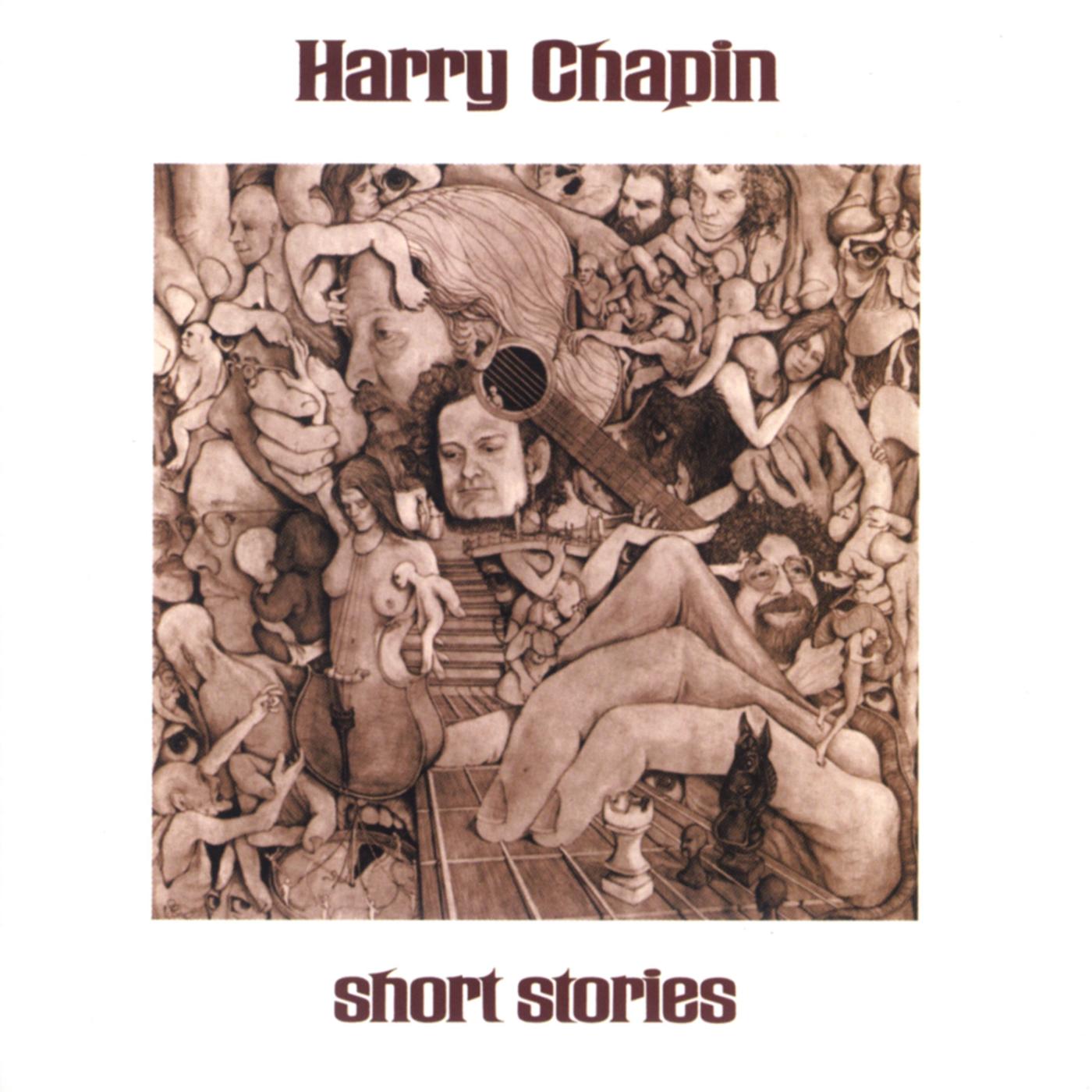 Rhino Reading Room
THIS IS THE ARTICLE BOX TEMPLATE