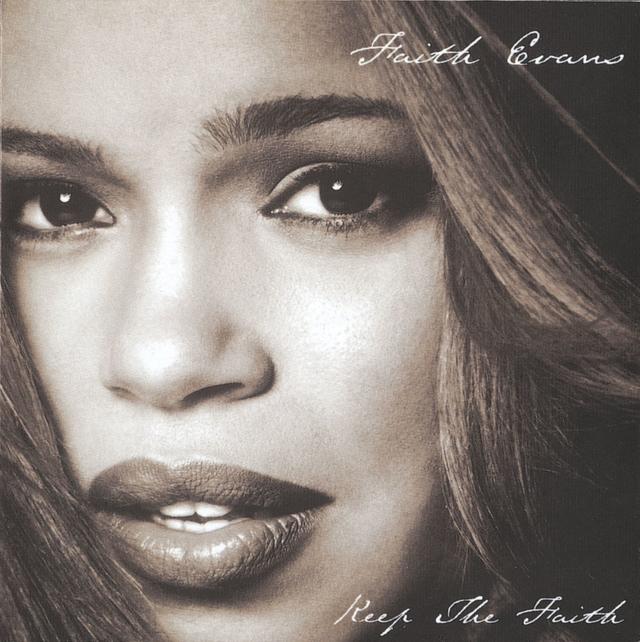 It’s time to step back into the Rhino Reading Room and remind you of three artists from the Rhino catalog who are celebrating birthdays this month and have written memoirs. You don’t necessarily have to be a big fan of all of these artists to keep reading, but if you enjoy getting immersed in the life stories of musicians, then you might just want to read about all three of them!

Laurie Anderson, All The Things I Lost In The Flood (link):

“An icon of performance art and the indie-music world, this is the first book on the artist’s full career to date, as curated by the artist herself. Laurie Anderson is one of the most revered artists working today, and she is as prolific as she is inventive. She is a musician, performance artist, composer, fiction writer, and filmmaker (her most recent foray, Heart of a Dog, was lauded as an “experimental marvel” by the Los Angeles Times). Anderson moves seamlessly between the music world and the fine-art world while maintaining her stronghold in both. A true polymath, her interest in new media made her an early pioneer of harnessing technology for artistic purposes long before the technology boom of the last ten years. Regardless of the medium, however, it is exploration of language (and how it seeps into the image) and storytelling that is her métier.

“A few years ago, Anderson began poring through her extensive archive of nearly forty years of work, which includes scores of documentation, notebooks, and sketchbooks. In the process, she rediscovered important work and looked at well-known projects with a new lens. In this landmark volume, the artist brings together the most comprehensive collection of her artwork to date, some of which has never before been seen or published. Spanning drawing, multimedia installations, performance, and new projects using augmented reality, the extensive volume traverses four decades of her groundbreaking art. Each chapter includes commentary written by Anderson herself, offering an intimate understanding of her work through the artist’s own words.”

“It's been over ten years since Big was killed. I grieved for him for a very long time. And then, as time passed, the icy wall of grief surrounding my heart began to thaw and I began to heal. I remarried, had more children, and continued to record and release more music. I continued to live my life. And while I can never discount the time I spent with Big, I've never felt the need to live in the past.

“But sometimes, I still find myself thinking about Big being rushed the hospital, and I break down in tears.

“It's not just because we hung up on each other during what would be our last telephone conversation. And it's not because I am raising our son, a young man who has never known his father.

“It's partly all of those things. But mainly it's because he wasn't ready to go. His debut album was called Ready to Die. But in the end, he wasn't. Big never got a chance to tell his story. It's been left to others to tell it for him. In making the decision to tell my own story, it means that I've become one of those who can give insight to who Big really was. But I can only speak on what he meant to me.

“Yet I also want people to understand that although he was a large part of my life, my story doesn't actually begin or end with Big's death. My journey has been complicated on many levels. And since I am always linked to Big, there are a lot of misconceptions about who I really am.

“I hope that in reading my words, there is inspiration to be found. Perhaps you can duplicate my success or achieve where I have failed. Maybe you can skip over the mistakes I've made. Use my life as an example-of what to do and in some cases, what not to do.

“It's not easy putting your life out there for the masses. But I've decided I'll tell my own story. For Big. For my children. And for myself.”

Dave Navarro, Don’t Try This at Home: A Year in the Life of Dave Navarro (link):

“One day, Dave Navarro decided to open the doors of his house in the Hollywood hills to the chaos of the valley below. The only rule was, "come in the house, you get in the photo booth." The result is a diary, a sociology experiment, a documentary of Hollywood, and an exercise in exhibitionism: strippers, Kurt Loder, Marilyn Manson, pizza delivery boys, Rose McGowan, Keanu Reeves, record executives, Scott Ian, Billy Corgan, hookers, Flea, Billy Zane, drug dealers, Angelyne, Leonardo DiCaprio, the cleaning lady, Leif Garrett, Natalie Imbruglia, and everyone else who came into the house are all caught on film—whether zany, inebriated, naked, hamming it up, looking beautiful, or looking ugly, the photo booth tells no lies.

“Accompanying the strips are hilarious stories, musings, tell-all anecdotes, and other glimpses into the lifestyle of one of the most decadent rock stars of our time. This chronicle of a year in Navarro's life is also a gritty portrait of his descent into drug use and self-destructiveness, and his struggle to find meaning. Designed by the mad genius who produced Manson's, Motley Crue's and Mankind's books, Don't Try This at Home is a visual masterpiece, a celebrity exposé, and a shocking, hilarious and irresistible read.” 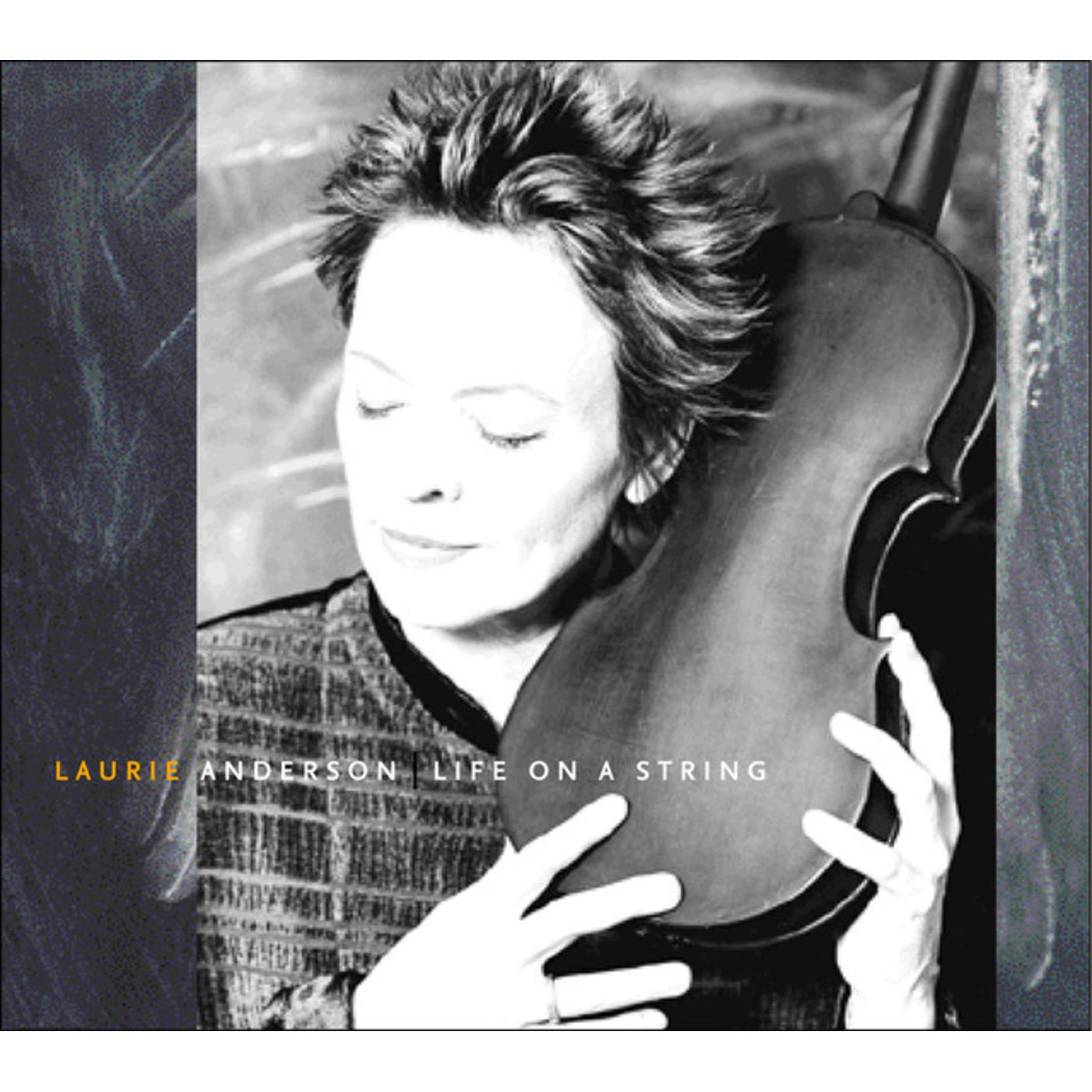