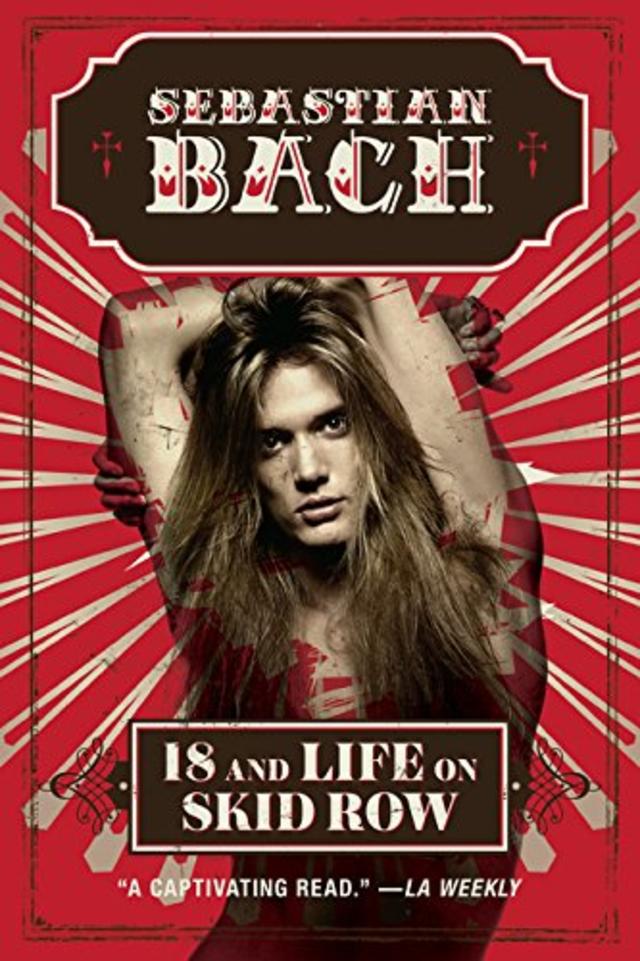 No, this isn’t going to be a pitch for what would obviously be the best buddy comedy ever, but it is a return to the Rhino Reading Room to remind you of two artists from the Rhino catalog who are both celebrating birthdays this month and have written memoirs. You don’t necessarily have to be a big fan of both artists to keep reading, but if you enjoy getting immersed in the life stories of musicians, then you might just want to read about both of them!

He's known the world over for his heyday with Dawn, but that glittering 1970's whirl was just one chapter in Tony Orlando's rich life. Orlando began his showbiz career as a teen heartthrob with the single "Halfway to Paradise" and had a second successful act as a record company A&R man before he was lured back into the limelight as a performer. Fans from the l960s to the present day have loved his voice, his stage presence and his hits, like "Knock Three Times" and "Tie a Yellow Ribbon 'Round the Old Oak Tree."

Now, Tony has written an autobiography as warm and heartfelt as his songs. Halfway to Paradise is rich with stories from the music world-from doo wop to the disco era, from early recording with Gerry Goffin and Carole King to recent concerts in Branson, Missouri and across the United States. It's also full of behind-the-scenes detail of how it felt to be at the top of the entertainment heap-with his #1-rated CBS show, Tony's life in front of and behind the camera was grand, but sometimes not all it seemed. Orlando succumbed to one of the familiar antidotes to the pressures of a big life: drug use, with its predictable toll on family and friendships. And even as his career was soaring, he was unable to save his best friend Freddie Prinze from a fatal downward spiral.

With a return to roots-and to the close-knit family that has always sustained him-Tony restored the order and creativity that have allowed him to thrive through four decades of exuberant entertaining. Halfway to Paradise is a wise, funny and spirited life story, and a must-read memoir for fans.

You can order a copy of HALFWAY TO PARADISE by clicking right here, and after you’ve done that, you can keep his music in your mind by spinning Tony Orlando and Dawn’s 1975 album, HE DON’T LOVE YOU, which featured two hit singles: the title track, which was actually a #1 hit, and “Mornin’ Beautiful,” which climbed to #14 on the Billboard Hot 100.

18 And Life on Skid Row tells the story of a boy who spent his childhood moving from Freeport, Bahamas to California and finally to Canada and who at the age of eight discovered the gift that would change his life. Throughout his career, Sebastian Bach has sold over twenty million records both as the lead singer of Skid Row and as a solo artist. He is particularly known for the hit singles I Remember You, Youth Gone Wild, & 18 & Life, and the albums Skid Row and Slave To The Grind, which became the first ever hard rock album to debut at #1 on the Billboard Top 200 and landed him on the cover of Rolling Stone magazine. Bach then went on to become the first rock star to grace the Broadway stage, with starring roles in Jekyll & Hyde, Jesus Christ Superstar and The Rocky Horror Picture Show. He also appeared for seven seasons on the hit television show The Gilmore Girls.

In his memoir, Bach recounts lurid tales of excess and debauchery as he toured the world with Bon Jovi, Aerosmith, Motley Crue, Soundgarden, Pantera, Nine Inch Nails and Guns N’ Roses. Filled with backstage photos from his own personal collection, 18 And Life on Skid Row is the story of hitting it big at a young age, and of a band that broke up in its prime. It is the story of a man who achieved his wildest dreams, only to lose his family, and then his home. It is a story of perseverance, of wine, women and song and a man who has made his life on the road and always will. 18 And Life On Skid Row is not your ordinary rock memoir, because Sebastian Bach is not your ordinary rock star.

You can order a copy of 18 AND LIFE ON SKID ROW by clicking right here, and after you’ve done that, you can keep the rock rolling by revisiting Skid Row’s self-titled album…or, more specifically, check out the 30th anniversary special edition of the album, which includes the original album as well as a live performance from 1989.

He Don't Love You 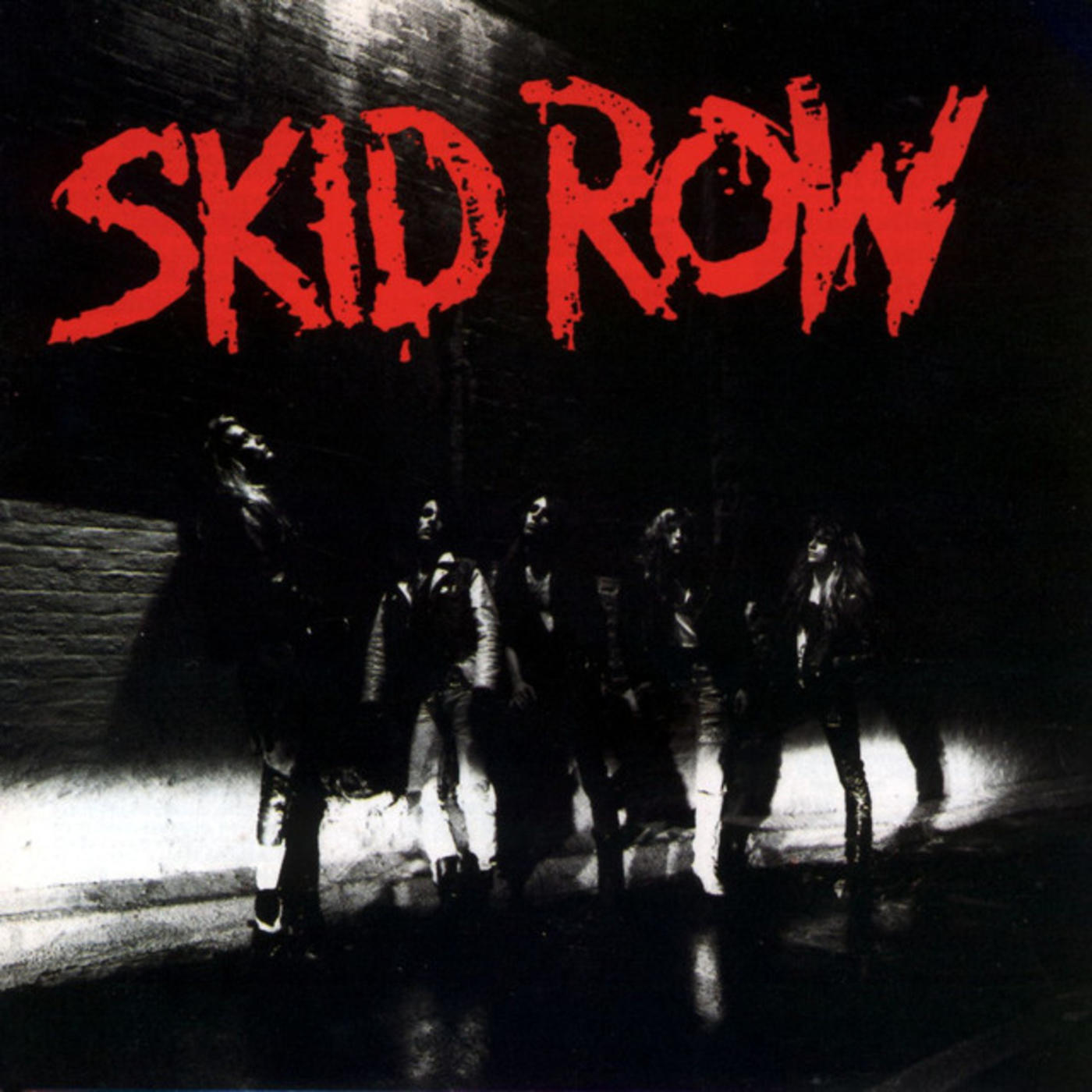