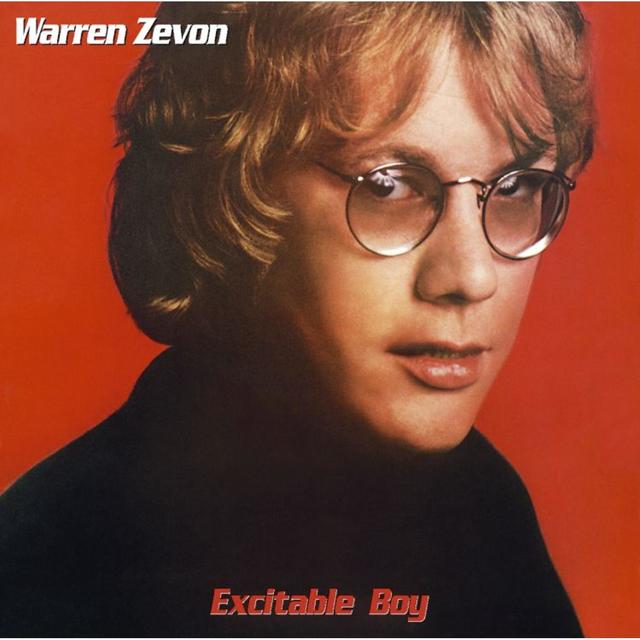 “When Warren Zevon died in 2003, he left behind a rich catalog of dark, witty rock 'n' roll classics, including ‘Lawyers, Guns and Money,’ ‘Excitable Boy,’ and the immortal ‘Werewolves of London.’ He also left behind a fanatical cult following and veritable rock opera of drugs, women, celebrity, genius, and epic bad behavior. As Warren once said, ‘I got to be Jim Morrison a lot longer than he did.’ Narrated by his former wife and longtime co-conspirator, Crystal Zevon, this intimate and unusual oral history draws on interviews with Bruce Springsteen, Stephen King, Bonnie Raitt, and numerous others who fell under Warren's mischievous spell. Told in the words and images of the friends, lovers, and legends who knew him best, I'll Sleep When I'm Dead captures Warren Zevon in all his turbulent glory.”

“Phil Collins pulls no punches—about himself, his life, or the ecstasy and heartbreak that’s inspired his music. In his much-awaited memoir, Not Dead Yet, he tells the story of his epic career, with an auspicious debut at age 11 in a crowd shot from the Beatles’ legendary film A Hard Day’s Night. A drummer since almost before he could walk, Collins received on the job training in the seedy, thrilling bars and clubs of 1960s swinging London before finally landing the drum seat in Genesis. Soon, he would step into the spotlight on vocals after the departure of Peter Gabriel and begin to stockpile the songs that would rocket him to international fame with the release of Face Value and ‘In the Air Tonight.’ Whether he’s recalling jamming with Eric Clapton and Robert Plant, pulling together a big band fronted by Tony Bennett, or writing the music for Disney’s smash-hit animated Tarzan, Collins’s storytelling chops never waver. And of course he answers the pressing question on everyone’s mind: just what does ‘Sussudio’ mean? Not Dead Yet is Phil Collins’s candid, witty, unvarnished story of the songs and shows, the hits and pans, his marriages and divorces, the ascents to the top of the charts and into the tabloid headlines. As one of only three musicians to sell 100 million records both in a group and as a solo artist, Collins breathes rare air, but has never lost his touch at crafting songs from the heart that touch listeners around the globe. That same touch is on magnificent display here, especially as he unfolds his harrowing descent into darkness after his ‘official’ retirement in 2007, and the profound, enduring love that helped save him. This is Phil Collins as you’ve always known him, but also as you’ve never heard him before.”