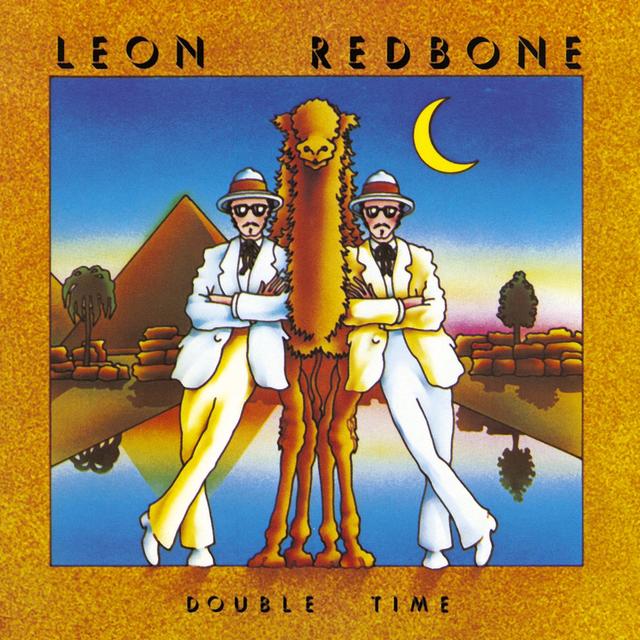 There was no one like Leon Redbone, and to confirm as much, you need look only at the official statement that was released by his camp about his passing:

“It is with heavy hearts we announce that early this morning, May 30, 2019, Leon Redbone crossed the delta for that beautiful shore at the age of 127. He departed our world with his guitar, his trusty companion Rover, and a simple tip of his hat. He’s interested to see what Blind Blake, Emmett, and Jelly Roll have been up to in his absence, and has plans for a rousing sing along number with Sari Barabas. An eternity of pouring through texts in the Library of Ashurbanipal will be a welcome repose, perhaps followed by a shot or two of whiskey with Lee Morse, and some long overdue discussions with his favorite uncle, Suppiluliuma I of the Hittites. To his fans, friends, and loving family who have already been missing him so in this realm, he says, “Oh, behave yourselves. Thank you…and good evening, everybody.”

Don’t be surprised to find yourself a little bit disappointed to discover that Leon’s name was one he adopted: he was actually born Dickran Gobalian in Nicosia, Cyprus. Per a piece in The Toronto Star in the ‘80s, his family moved to London, England in 1961, then decamped to Canada in the mid-1960s. At some point after landing in the Great White North, he took advantage of the Ontario Change of Name Act and transformed himself into Leon Redbone, and by the early ‘70s he was playing gigs at nightclubs and folk festivals. It was at one of the latter gigs – the 1972 Mariposa Folk Festival, to be precise – where he met Bob Dylan, who was so taken by Leon’s act that he hyped him in a Rolling Stone interview.

It would be another three years before Leon released his first album, ON THE TRACK, and when he did, he immediately found mainstream fame, if only on what might be best described as a cult level. Still, he popped up regularly on The Tonight Show with Johnny Carson, made a notable appearance on Saturday Night Live, and – quite unsurprisingly – fit right in when he guested on A Prairie Home Companion.

Leon released three albums on Warner Brothers – ON THE TRACK (1975), DOUBLE TIME (1977), and CHAMPAGNE CHARLIE (1978) – after which he turned up on Atco for one album: FROM BRANCH TO BRANCH (1981). After that, he jumped around a bit, releasing LPs on Sugar Hill, Blue Thumb, Rounder, Private Music, and Third Man Records, but he kept recording and performing for as long as he was able.

A few years ago, Riddle Films released a documentary short entitled Leon Redbone: Don’t Talk About Me When I’m Gone, a 16-minute film that gave about as much insight into Redbone as anyone was ever likely to get, and you can watch a bit of it below.

There was never anyone like Leon Redbone before he appeared on the scene, and now that he’s gone, there’s not likely to be anyone else who comes close to matching his music and manner. He’ll be missed, to be sure, but he won’t soon be forgotten. 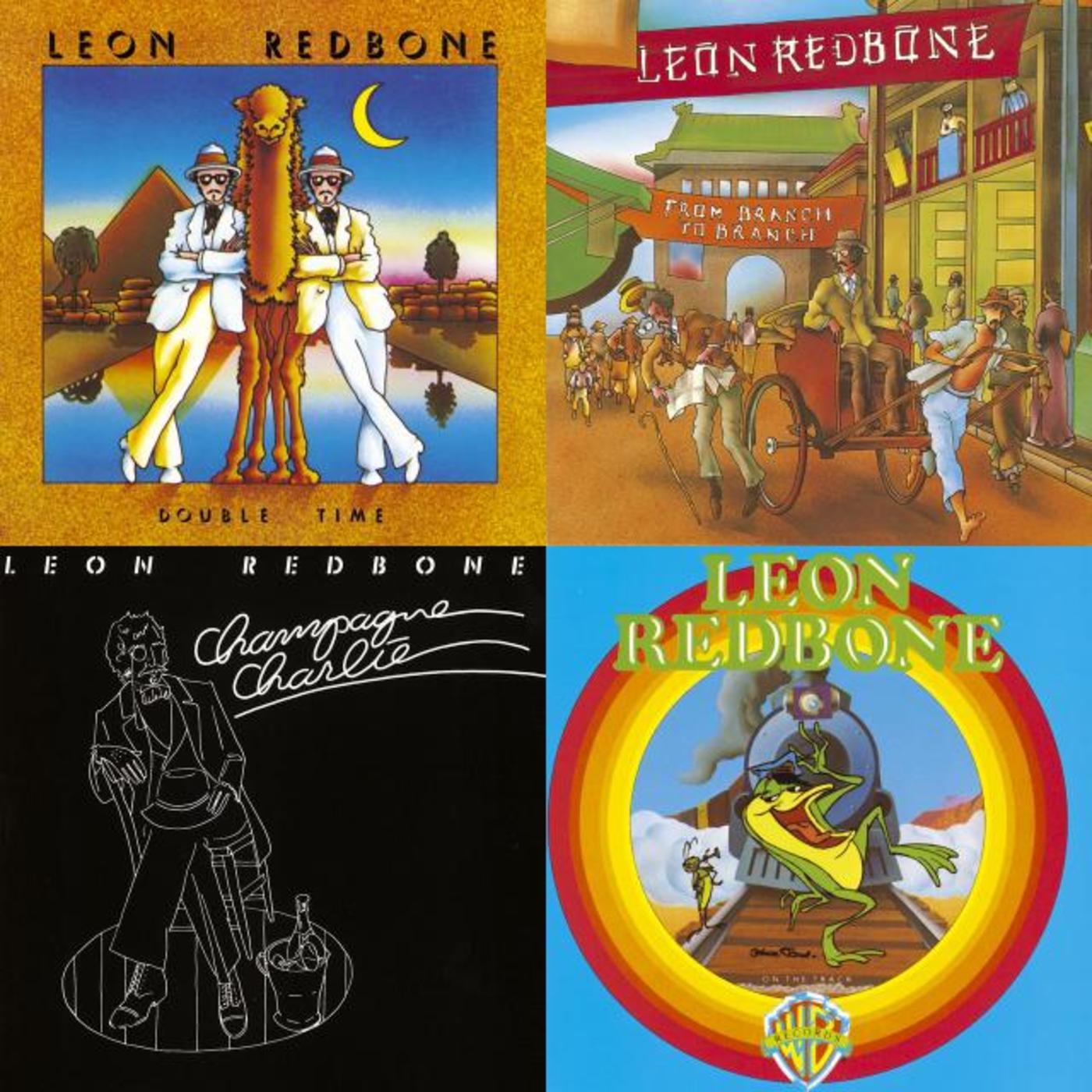