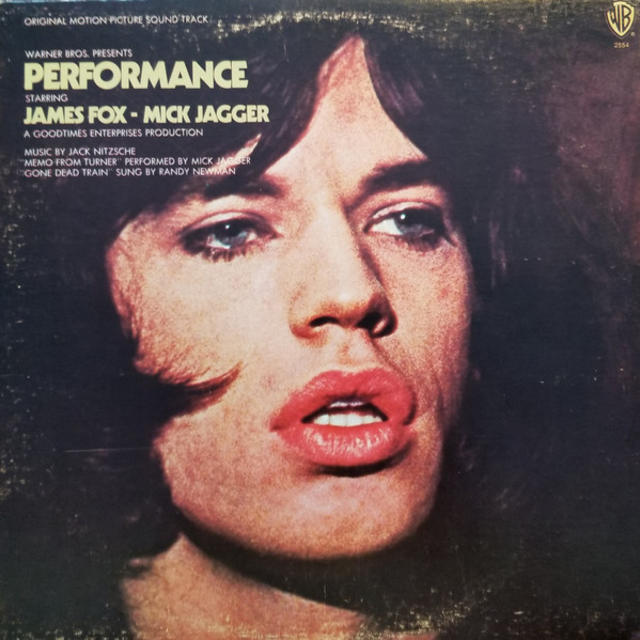 Starring James Fox as a British gangster on the run who finds refuge in the home of reclusive ex-rock star Mick Jagger, Donald Cammell and Nicolas Roeg's PERFORMANCE is one of the great cult movies of the 1970s. The film's soundtrack, produced by Jack Nitzsche for Warner Bros., is equally noteworthy. Needless to say, the Rolling Stones connection is strong; the Jagger-sung single "Memo From Turner" was co-written with Keith Richards, and vocalist Merry Clayton (famous as the duet partner on "Gimme Shelter") appears on three tracks. Several up-and-coming WB artists also make key contributions, including Randy Newman (the raucous "Gone Dead Train"), slide guitar virtuoso Ry Cooder, and Little Feat leader Lowell George. Like the film itself, the PERFORMANCE original motion picture soundtrack offers a fascinating glimpse at one of the most exciting eras in rock.

The PERFORMANCE soundtrack is being pressed to yellow vinyl for this Rocktober 2021 special edition, released October 15, and is sure to disappear with a quickness. Like all Rocktober 2021 releases, the album is available at your favorite independent music retailer, both brick and mortar and online. Time is of the essence!

The One After the Big One: Randy Newman, LAND OF DREAMS
THIS IS THE ARTICLE BOX TEMPLATE 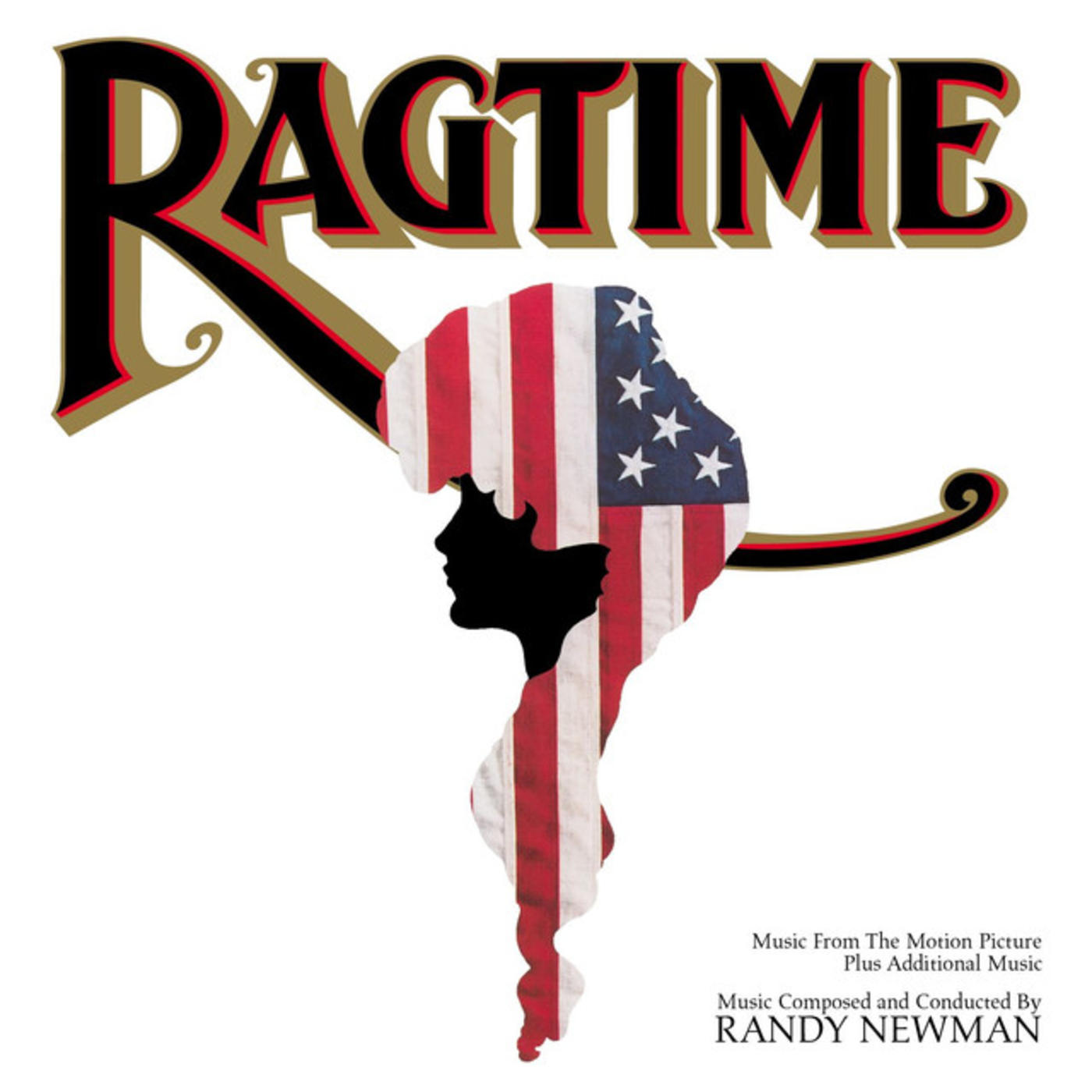