The female Belgian rock choir Scala & Kolacny Brothers are fast becoming Hollywood’s “go to” act to deliver a powerful soundtrack for the most celebrated works in film and television. Their chilling choral take on Metaillica’s “Nothing Else Matters” has just been used in the final theatrical trailer for the highly anticipated and critically acclaimed film Zero Dark Thirty.

Check it out here.

Scala’s version of “Nothing Else Matters” can be found on their eponymous U.S. debut album, available now in stores and online.

Scala, led by pianist/composer Steven Kolacny and his brother, conductor Stijn Kolacny, first gained prominence in the U.S. when their “brilliantly haunting” (EW) version of Radiohead’s “Creep” was famously featured in the trailer for The Social Network, which has now been viewed over 250 million times worldwide. Their signature choral interpretations were used to powerful effect earlier this year in trailers for the Showtime series Homeland (“Every Breath You Take,” originally performed by The Police) and the horror film The Possession (“Engel,” originally performed by Rammstein). Scala’s music has also been used in a number of other series and trailers, amongst them Downton Abbey, The Simpsons, Sons Of Anarchy, Covert Affairs, Desperate Housewives, and Nikita.

Scala & Kolacny Brothers’ new album December offers alternative to the over-used holiday canon with a collection that features non-traditional holiday tracks originally performed by Coldplay, The Pretenders, Smashing Pumpkins, Damien Rice, The Band, Linkin Park, and Joni Mitchell among others. The album also includes Scala’s rendition of “Did I Make The Most Of Loving You,” the theme to the award-winning television series Downton Abbey, composed by Emmy® winner John Lunn. The band have a long-standing relationship with Downton Abbey as their versions of “With Or Without You”, “Every Breath You Take” and “Perfect Day” have been used in trailers for each of the Downton Abbey seasons.

Crisis Averted: Here’s That Cover of “Nothing Else Matters”
THIS IS THE ARTICLE BOX TEMPLATE 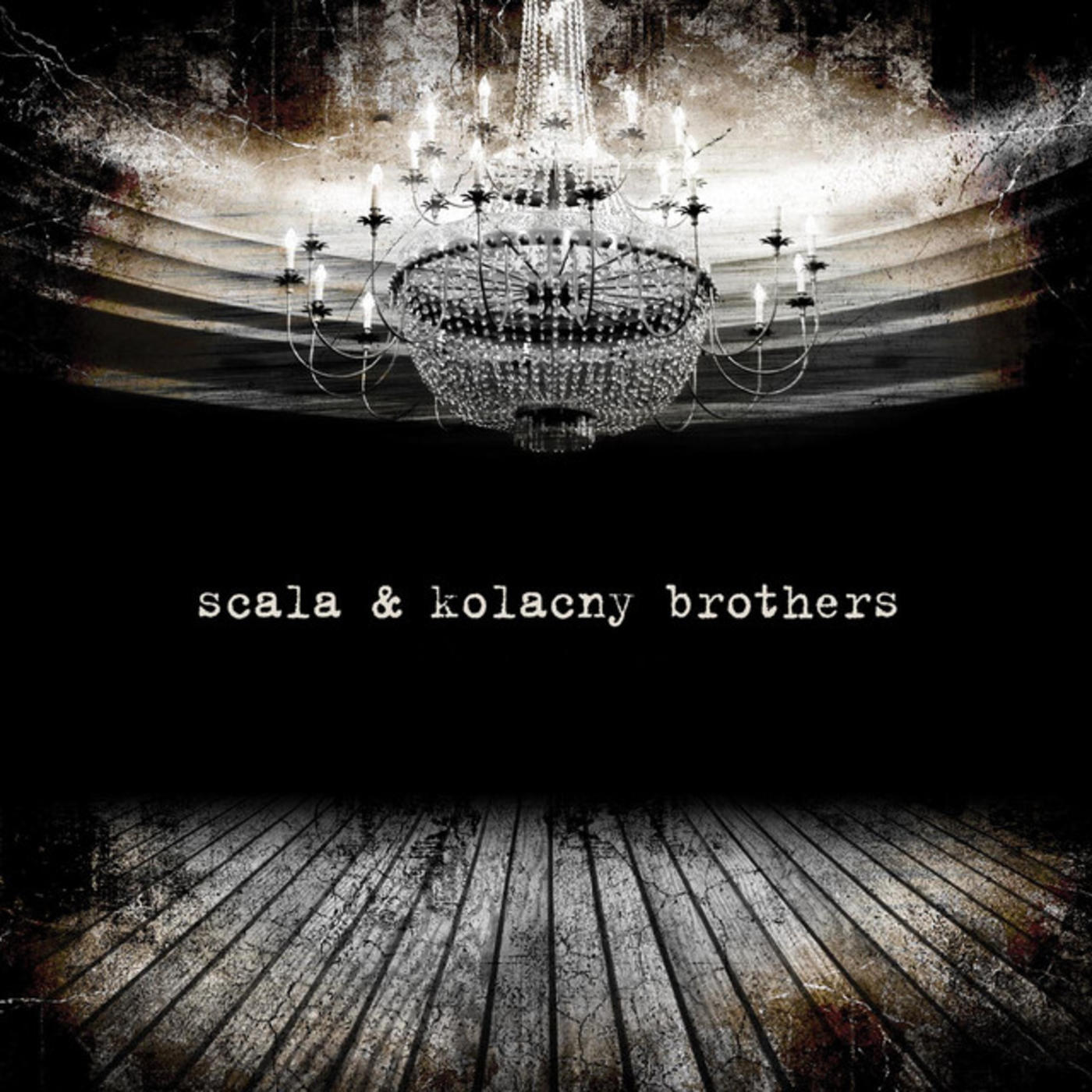