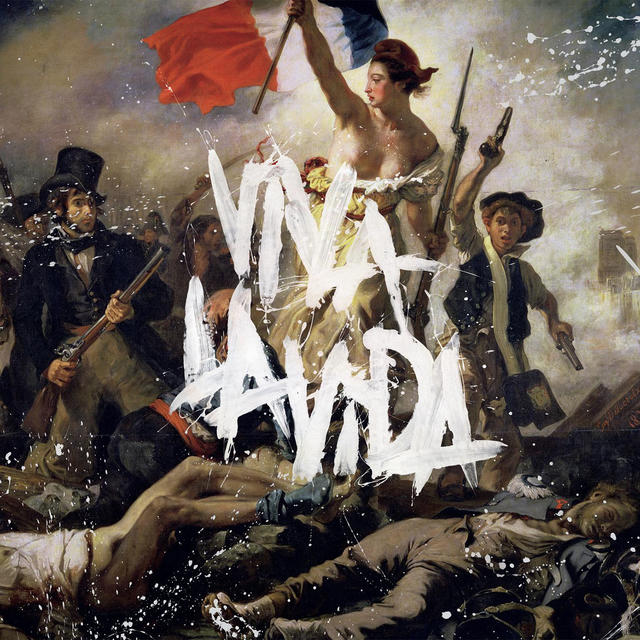 10 years ago this week, Coldplay released their fourth studio album, VIVA LA VIDA OR DEATH AND ALL HIS FRIENDS, so we’ve decided to celebrate the occasion by delving into the secret origins of its title track, which went on to become a #1 hit on both sides of the pond.

Written by the four members of the band – Guy Berryman, Jonny Buckland, Will Champion, and Chris Martin – and produced by four other guys (Markus Dravs, Brian Eno, Jon Hopkins, and Rik Simpson), “Viva La Vida” took a fair while to come to fruition in the form that the average radio listener knows, since each member of Coldplay had a very distinct opinion about which version they should use.

“It's a story about a king who's lost his kingdom, and all the album's artwork is based on the idea of revolutionaries and guerrillas,” Berryman told Q Magazine at the time. “There's this slightly anti-authoritarian viewpoint that's crept into some of the lyrics and it's some of the pay-off between being surrounded by governments on one side, but also we're human beings with emotions and we're all going to die and the stupidity of what we have to put up with every day, hence the album title."

That said, Martin revealed in an interview that the bit about “I used to rule the world” came to him after he’d taken some sleeping pills.

“I thought, ‘God, that sounds like a big hit single to me,’” recalled Martin. “And then the other half of me said, ‘Yeah, you should go to bed.’ And then the other half replied, ‘No, no, go downstairs and work it out.’ So I went down to find a guitar and I recorded it, and I’m very glad because it’s an important song for us.”

Indeed, it was: as noted, the song went to #1 in the US and the UK, but in addition to topping the Billboard Hot 100, it also topped the magazine’s Adult Alternative, Adult Contemporary, Adult Top 40, Alternative Songs, and Mainstream Top 40 charts.

You don’t get much more important than that. 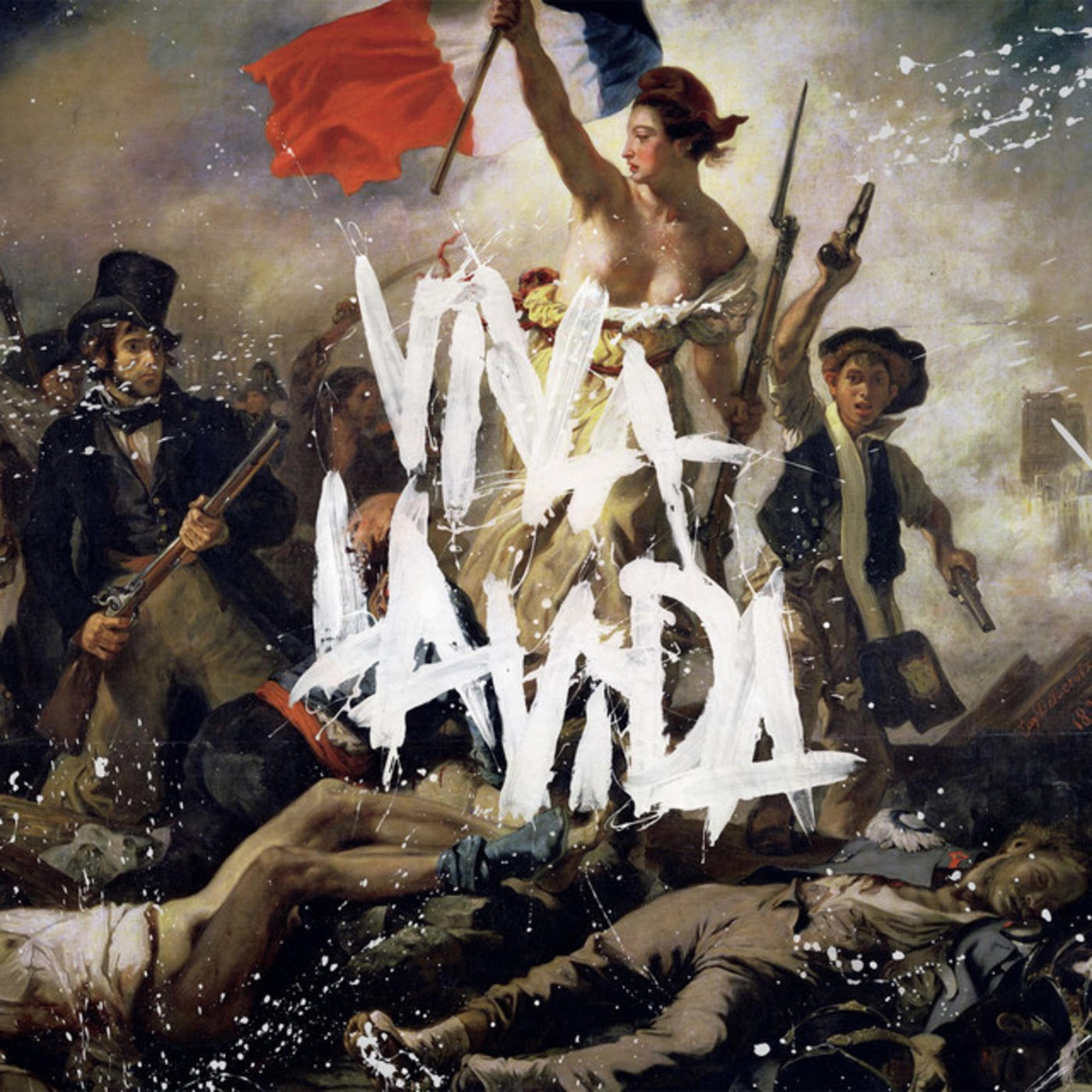 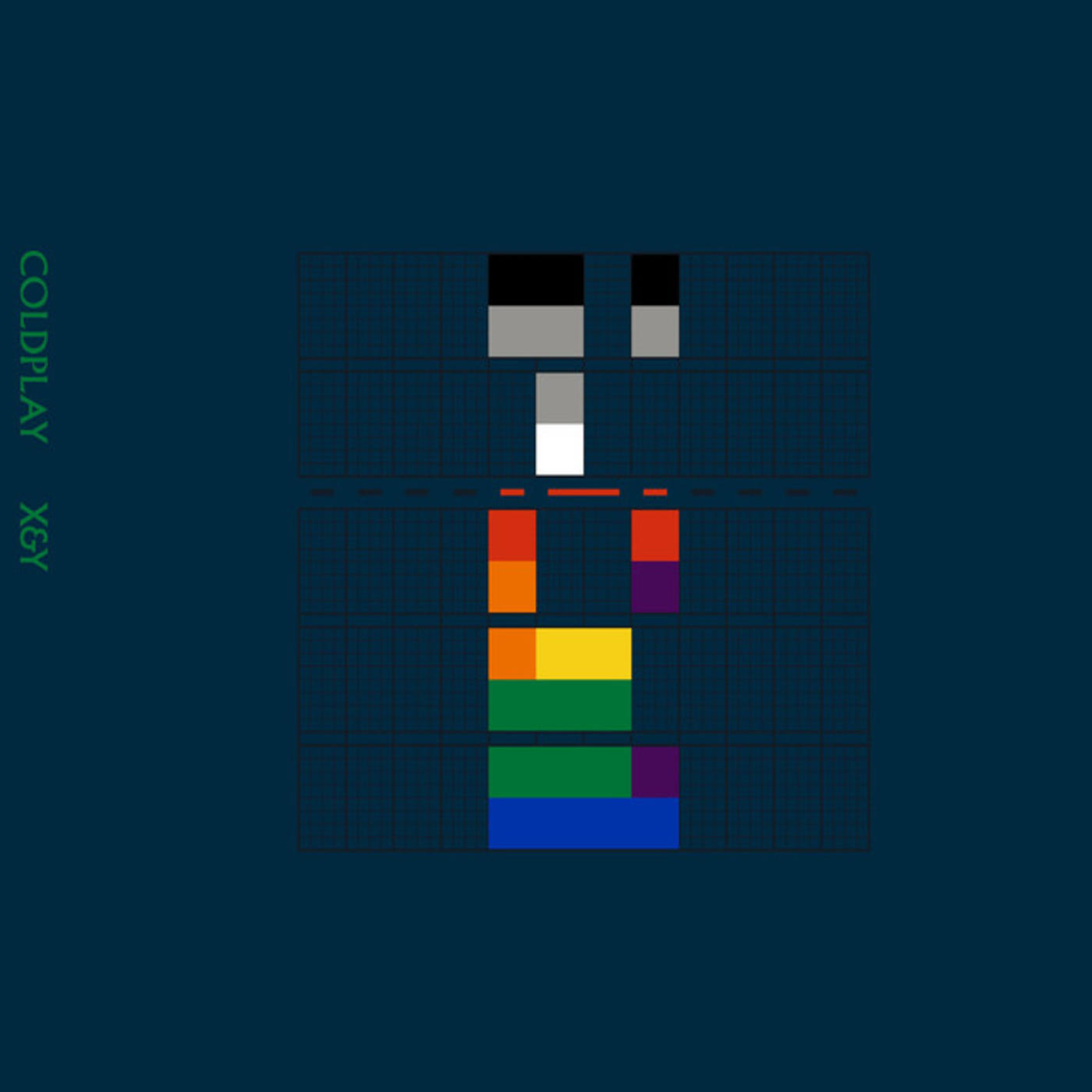