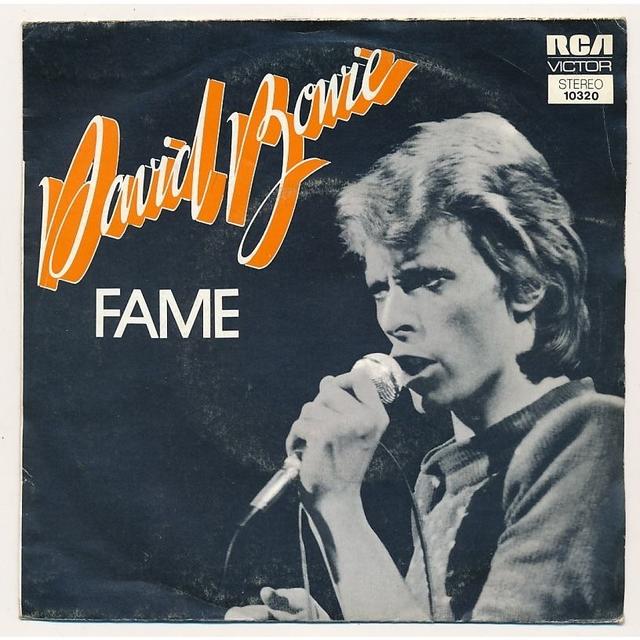 Even as David Bowie's star continued to rise in the world of rock 'n' roll during mid-1970s, the chameleon-like artist was still a fan of those who paved the way for him in music. Few were more pivotal to Bowie that Beatles legend, John Lennon. So much so that when the two finally met, Bowie was too scared to speak.

"He was terrified to meet John Lennon," producer Tony Visconti revealed to Guardian in 2021, adding that the singer made him come to make things less awkward. It didn't work.

"About one in the morning I knocked on the door and for about the next two hours, John Lennon and David weren’t speaking to each other," Visconti said. "Instead, David was sitting on the floor with an art pad and a charcoal and he was sketching things and he was completely ignoring Lennon. So, after about two hours of that, he [John] finally said to David, ‘Rip that pad in half and give me a few sheets. I want to draw you.’ So David said, ‘Oh, that’s a good idea’, and he finally opened up. So John started making caricatures of David, and David started doing the same of John and they kept swapping them and then they started laughing and that broke the ice."

The new friends got along so famously that Bowie invited Lennon to the Electric Lady recording studio in New York to play on a cover of the Beatles' "Across the Universe": "I thought, great, because I'd never done a good version of that song myself," Lennon said in the book The Complete David Bowie (Nicholas Pegg)  "It's one of my favorite songs, but I didn't like my version of it."

The pair also worked on original material, playing off a riff conceived by guitarist Carlos Alomar, derived from a live cover version of 1961 R&B classic "Foot Stompin'" by the Flares that Bowie and his band had been performing in concert: "In funk music, what you want to do is put down a lot of holes, leaving a little space for someone to be able to dance in," Alomar explained to Mojo magazine (via Songfacts). "Lennon played acoustic guitar and we reversed it and that's the suction sound you hear at the beginning."

The song's lyrics were derived from a conversation where Lennon explained to Bowie how his management was ripping him off.

"John was the guy who opened me up to the idea that all management is crap. That there's no such thing as good management in rock 'n' roll, and you should try to do it without it," Bowie said to Performing Songwriter in 2003 (via Songfacts). "It was at John's instigation that I really did without managers, and started getting people in to do specific jobs for me, rather than signing myself away to one guy forever and have him take a piece of everything that I earn. Usually, quite a large piece, and have him really not do very much. I think if you have even just a modicum of intelligence, you're going to know what it is you are and where you want to go. You don't have to end up signing your life away to some fool who's just there kind of grabbing hold of the coattails."

Released as the second single from Bowie's Young Americans albums in the summer of '75, "Fame" was a direct hit on radio, even crossing over to black stations across the country (the tune peaked at #21 on the Hot R&B Songs chart in October 1975, leading to Bowie's legendary appearance on the Soul Train TV show in November '75).

The song's funky rhythm and spacey vocals made it one of the biggest songs over the summer of 1975, filling dance floors while racing up the charts. "Fame" eventually snatched the top spot, hitting #1 on the Hot 100 for the week of September 20, 1975. It maintained the #1 position for two non-consecutive weeks, with John Denver's "I'm Sorry" grabbing #1 for the week of Sept. 27. "Fame" returned to the peak position on October 4, 1975. It was Bowie's first #1 song in America.

"I'm just amazed how fame is being posited as the be all and end all, and how many of these young kids who are being foisted on the public have been talked into this idea that anything necessary to be famous is all right. It's a sad state of affairs," Bowie mused to Performing Songwriter. "However arrogant and ambitious I think we were in my generation, I think the idea was that if you do something really good, you'll become famous. The emphasis on fame itself is something new. Now it's, to be famous you should do what it takes, which is not the same thing at all...It's so Warhol. It's as vacuous as that. And that to me, is a big worry. I think it's done dreadful things to the music industry. There's such a lot of rubbish, drivel out there."