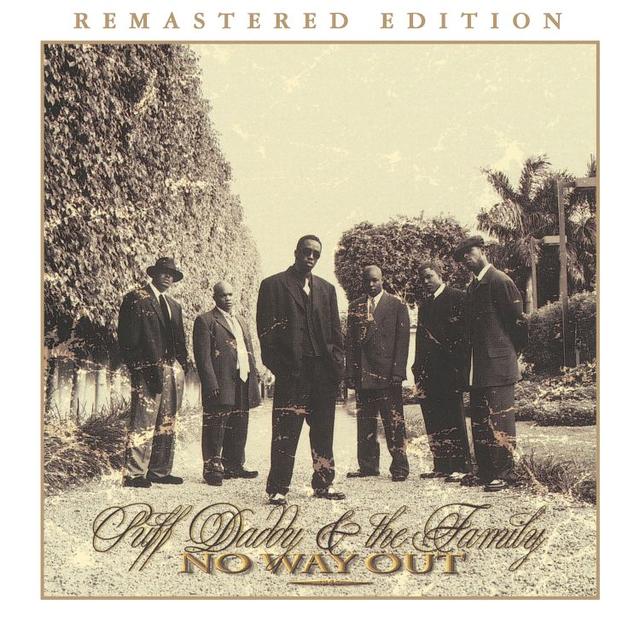 This past Friday, fans of the late Christopher “The Notorious B.I.G.” Wallace commemorated the anniversary of his death, which occurred on March 9, 1997. Today, we look back at the song that paid tribute to Wallace.

“I’ll Be Missing You” is a classic example of a song that defies the critics to become a massive hit. When it was originally released, Entertainment Weekly bemoaned the song as a “maudlin tribute,” but it was exactly what Biggie’s fans wanted and needed to hear in the wake of his death. More importantly, it was what Diddy needed to deal with the loss of Biggie.

“I was so used to talking to him every day,” Diddy told Billboard in 1997. “I missed that. So when I made the record, I was finally able to talk to him. That’s all it was: a conversation.”

Of course, you can’t hear “I’ll Be Missing You” without hearing the sample from The Police’s “Every Breath You Take,” which certainly explains why Sting’s name is listed among the song’s writers, but the track had actually been completed before permission had officially been granted to use the sample. Indeed, the song was already out before all of the legal wrangling was finally finished. In the end, Sting took 100 percent of the publishing royalties, so if you’ve ever wanted to know if he was appropriate compensated for the use of his song, the answer is simple: “Boy, was he!”

No Way Out (Remastered Edition)

Happy Birthday: The Notorious B.I.G.
THIS IS THE ARTICLE BOX TEMPLATE 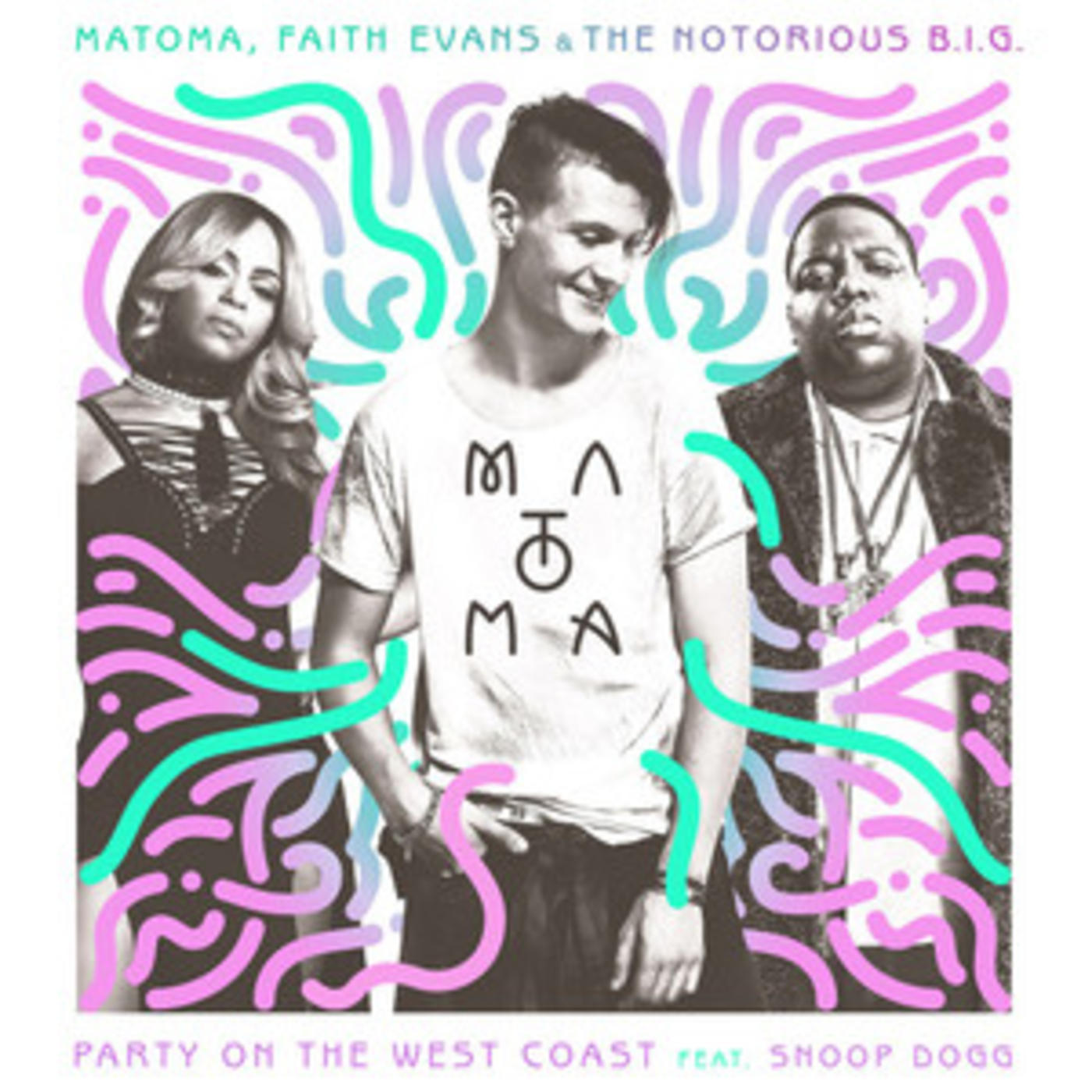