Single Stories: Larry Graham, “One in a Million You” 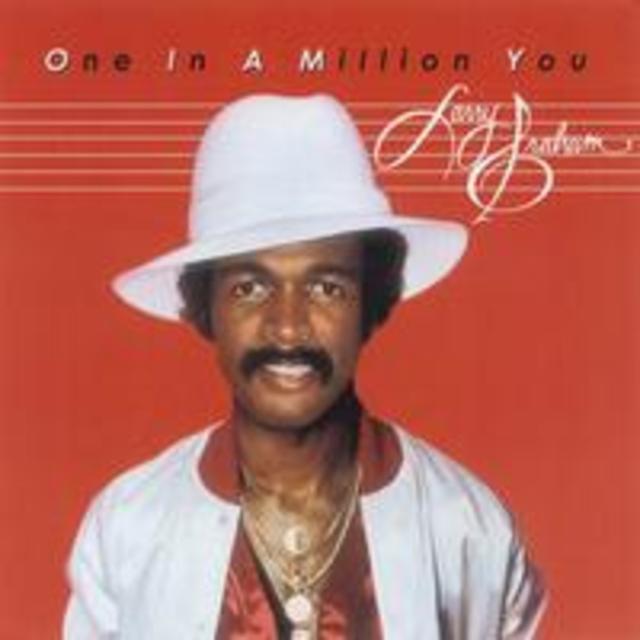 39 years ago today, Larry Graham hit his chart high on the Billboard Hot 100 with the most successful single of his solo career, a track which had actually topped the R&B Singles chart a few weeks earlier.

Written by Sam Dees, who also penned such hits as Atlantic Starr’s “Am I Dreaming,” Glady Knight and the Pips’ “Save the Overtime (For Me),” and the George Benson / Aretha Franklin duet “Love All the Hurt Away,” “One in a Million” was the title track of Graham’s 1980 album, which was also his first LP after stepping away from his band Graham Central Station. You may also be aware that he was already a pretty big deal prior to that band, having been smacking the bass for Sly and the Family Stone, but just in case you didn’t know that... Well, now you do!

“At the time I did the song, it wasn’t a song that the record company was happy with me releasing because all of my records were mostly funk oriented, so I know that made them a little nervous,” Graham told the website Reflections in Rhythm in 2010. “But I had the right to choose the single, and that’s the one I felt in my heart was the one. Despite the fact that at first it didn’t get a lot of attention from the record company, the folks who love and support me heard it and they made it what it became, so I’ve always been appreciative of that. Of course, in time, the record company did see that, ‘Hey, there’s something here,’ and then of course they got behind it and supported it as well. The end result was everybody got a chance, or more people got a chance, to hear that side of me which was really going back to the times when my mother and I performed together, because she would always have me singing ballads. So when I did ‘One In A Million,’ I was really going back to something that I’ve always been comfortable with.”

One in a Million You

Happy Birthday: Larry Graham
THIS IS THE ARTICLE BOX TEMPLATE