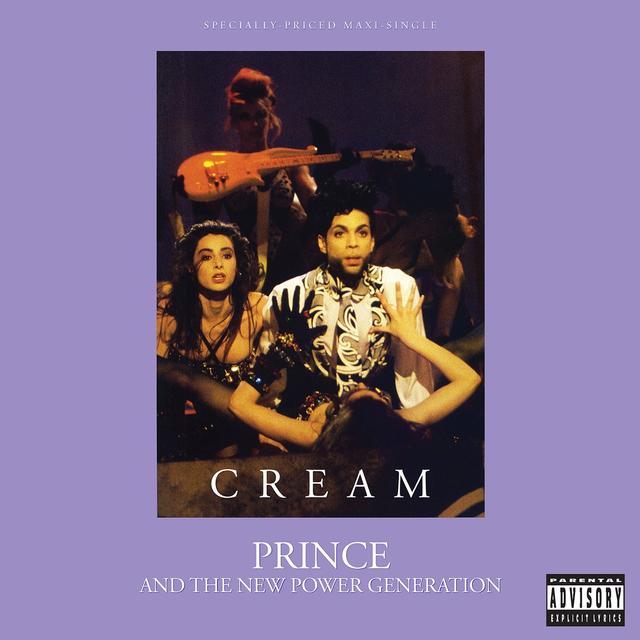 The 1990s were in full swing, and Prince was feeling the heat. His most recent album, Graffiti Bridge, had been met with mixed reviews, while still enjoying a ride up the charts to peak at #6 on the Billboard 200. With the accompanying movie doing something of a nosedive at the box office, the artist was primed and more than ready for a good, old-fashioned hit song.

Prince achieved that goal with "Cream," the second single from his 13th studio album, Diamonds and Pearls. The song was a classic Prince double entendre: on the surface, it played like another sexy come-on. The lyrics also doubled as a personal pep talk, reportedly written while he was gazing at himself in a mirror. The way New Power Generation member Levi Seacer Jr. remembered it, the track was a direct reaction to Prince's record label requesting a hit.

"We had finished the Diamonds and Pearls record. But Warner Bros. didn't think we had the first single," Seacer told Rolling Stone in 2020. "They knew we had a lot of singles on it, but they felt like we didn't have a kick-off single. I did all the talking with some of these companies for him. And so I said, 'Hey, man, I just talked to Warner Bros. They don't feel like we have a kick-off single.' He said, 'What? That's impossible!' He said, 'OK, I'll see you tomorrow.' But then he called me back about six hours later. He had written 'Cream.' And not only had he written it, but he recorded about 70 percent of it. So he said, 'You think they'll like this?' I’m like, 'Oh, yeah.'"

April 1985: Prince Shocks with the New on AROUND THE WORLD IN A DAY
THIS IS THE ARTICLE BOX TEMPLATE