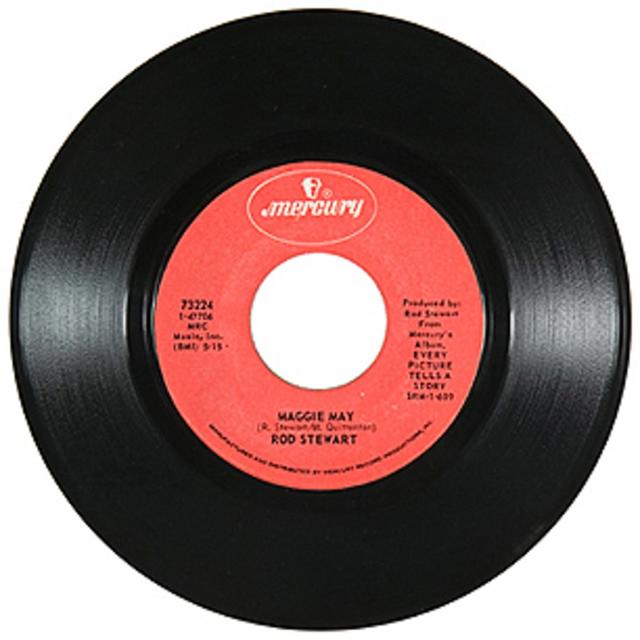 Written by Stewart, the song was – per a 2007 interview with its composer in Q Magazine –“more or less a true story about the first woman I had sex with, at the 1961 Beaulieu Jazz Festival.” No, he clarified, her name was not Maggie May: he admitted to swiping that name / title from an old Liverpudlian song about a prostitute, which can’t exactly be a great point of reference to discover if you’re the actual inspiration for the song.

If you’re wondering why we’ve referenced both “Maggie May” and “Reason to Believe,” the Tim Hardin cover that Stewart recorded, well, that’s because – believe it or not – it was actually the latter song that was the A-side of this single. Radio, however, started to favor playing “Maggie May,” and before long, it not only topped the charts on both sides of the Atlantic but, indeed, transformed Stewart – then still best known as the frontman for the Faces – onto a superstar in his own right.

"At first, I didn't think much of ‘Maggie May," Stewart told The Wall Street Journal in 2015. “I guess that's because the record company didn't believe in the song. I didn't have much confidence then. I figured it was best to listen to the guys who knew better. What I learned is sometimes they do and sometimes they don't."