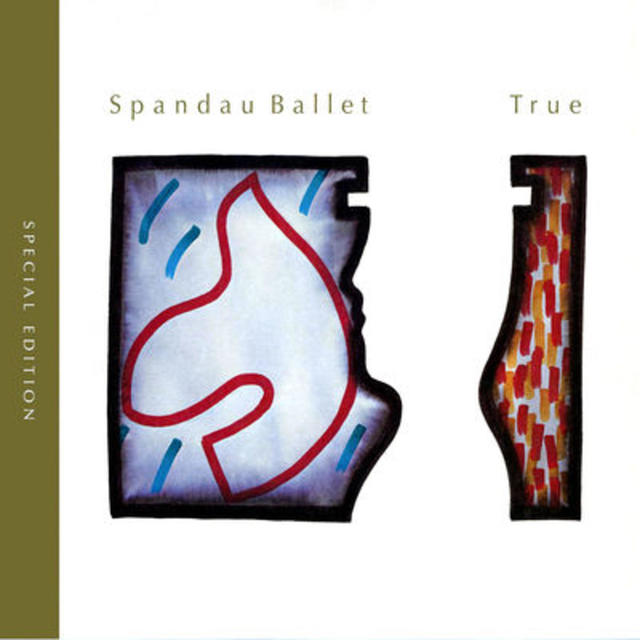 35 years ago this week, Spandau Ballet released the single that would go on to become the second biggest hit of their career, and if we have to tell you what song it sits behind, then we can only presume that this is the first time you’ve ever read the words “Spandau Ballet,” because everybody knows their biggest hit…and we’re certain that this, at the very least, is accurate. Written by Gary Kemp and produced by the duo of Steve Jolley and Tony Swain, “Gold” was represented on MTV by a video which seems equally inspired by Raiders of the Lost Ark, Goldfinger, and Duran Duran’s “Hungry Like the Wolf,” all of which are probably true to varying degrees, as you can see if you revisit the video:

Directed by Brian Duffy, who also helmed videos for ABC and The Human League, the “Gold” video featured a woman covered in the titular substance, and while you may not recognize her, the actress in question is Sadie Frost, who would subsequently appear in such films as The Krays (starring the Kemp brothers, and probably not coincidentally), Bram Stoker’s Dracula, Splitting Heirs, and Shopping. “Gold” went on to hit #2 on the UK Singles chart, and while it only hit #29 on the Billboard Hot 100, it was nonetheless Spandau Ballet’s second biggest hit in America, which should give you some idea of how much difference there was between their US success and their UK success. Nevertheless, the song remains one of the best known songs by the band on either side of the pond, as well it should: it’s got a hook that sticks with you for 35 years and counting. 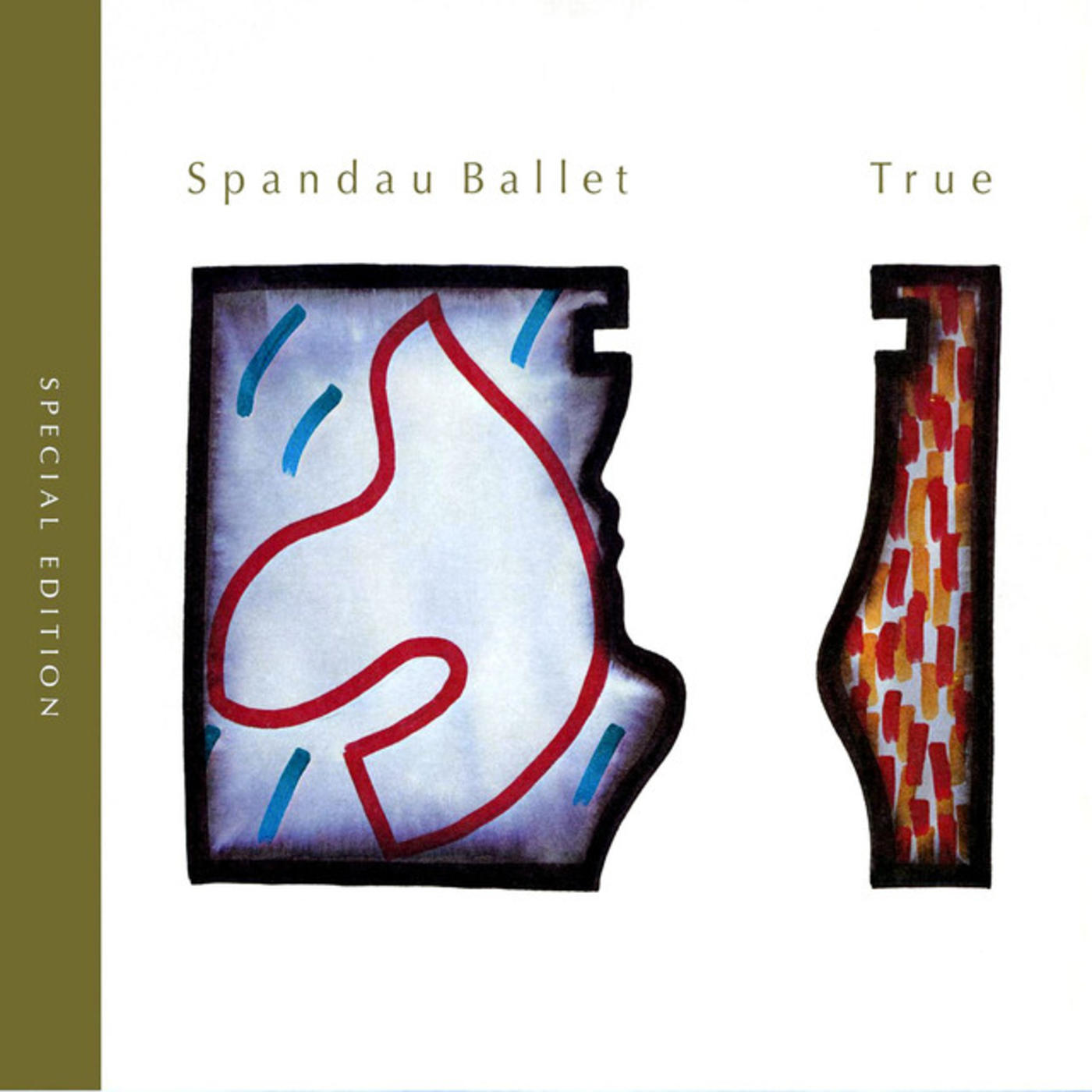