Single Stories: Tina Turner, WHAT'S LOVE GOT TO DO WITH IT 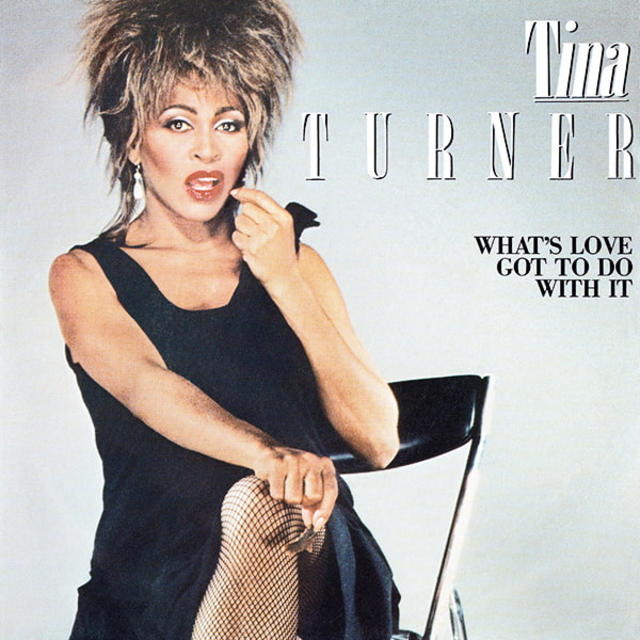 You can definitely call it a comeback. Tina Turner's career was on life support when she was recording the blockbuster Private Dancer album. After divorcing husband Ike Turner, the singer had released a couple of solo albums as she worked tirelessly to get her life and music back on track.

"What's Love Got to Do with It" was the key. The breakout single, released on May 1, 1984, made Tina Turner a global superstar, and still stands as her biggest song. When the dust settled, Billboard would rank it as the #2 song of the year, behind only Prince's "When Doves Cry."

1. Tina Turner hated the song when she first heard it.
"What's Love Got to Do with It" took a winding road before landing in Turner's lap. Songwriters Terry Britten and Graham Lyle had offered it up to Cliff Richard, who passed. Phyllis Hyman was blocked from recording it by label boss, Clive Davis. When Tina Turner was handed the song, she initially declined the track due to the lyrics. She hated the anti-love sentiments, but was persuaded to give the track a go at the urging of her new manager, Roger Davies. The rest, as they say, is history.

2. "What's Love Got to Do with It" is Tina Turner's only #1 song in America
Before "What's Love Got to Do with It" charged up the Hot 100, Turner hadn't had a song in the top 10 since "Proud Mary" in 1971. While she had a slew of top 10 hits on Private Dancer and beyond afterwards, none of them claimed the #1 spot. She'd come close twice: "We Don't Need Another Hero (Thunderdome)" from Mad Max Beyond Thunderdome hit #2, but was blocked by another soundtrack song: "St Elmo's Fire (Man in Motion)" by John Parr. "Typical Male" also peaked at #2, blocked by Janet Jackson's "When I Think of You." "What's Love Got to Do With It" hit #1 for the week of September 1, 1984. It held the top spot for three weeks in a row.

3. Samuel L. Jackson and Bruce Springsteen's sister Pamela are in the music video
Directed by Mark Robinson, the clip featured Turner sporting a definitively '80s look as she strutted through New York City with teased hair, denim jacket and leather skirt. Pamela Springsteen, sister of rocker Bruce Springsteen and star of horror movies Sleepaway Camp II and Sleepaway Camp III is among the video's featured dancers. A then-unknown Samuel L. Jackson can also be spotted as an extra in the clip. "What's Love Got to Do with It" took the award for "Best Female Video" at the second annual MTV VMAs in 1985.

4. The song made Tina Turner the oldest woman to hit #1 in the US at the time
Turner was 44 when the song topped the Hot 100 on August 31, 1984. Only Grace Slick (as part of Jefferson Starship) with "We Built This City," "Sara" and "Nothing's Gonna Stop Us," and Cher with "Believe" have hit #1 in the time since as older women. The song would generate a slew of awards for Turner, including Record of the Year, Song of the Year and Best Female Pop Performance at the 1985 Grammys. in 2012, "What's Love Got to Do with It" was entered into the Grammy Hall of Fame.

5. The song got a big boost from the first season of Miami Vice
During the debut season of Miami Vice in 1984, "What's Love Got to Do with It" was used as the soundtrack for the pivotal final scene featuring Phillip Michael Thomas on the episode "Calderone's Return (Part II)." 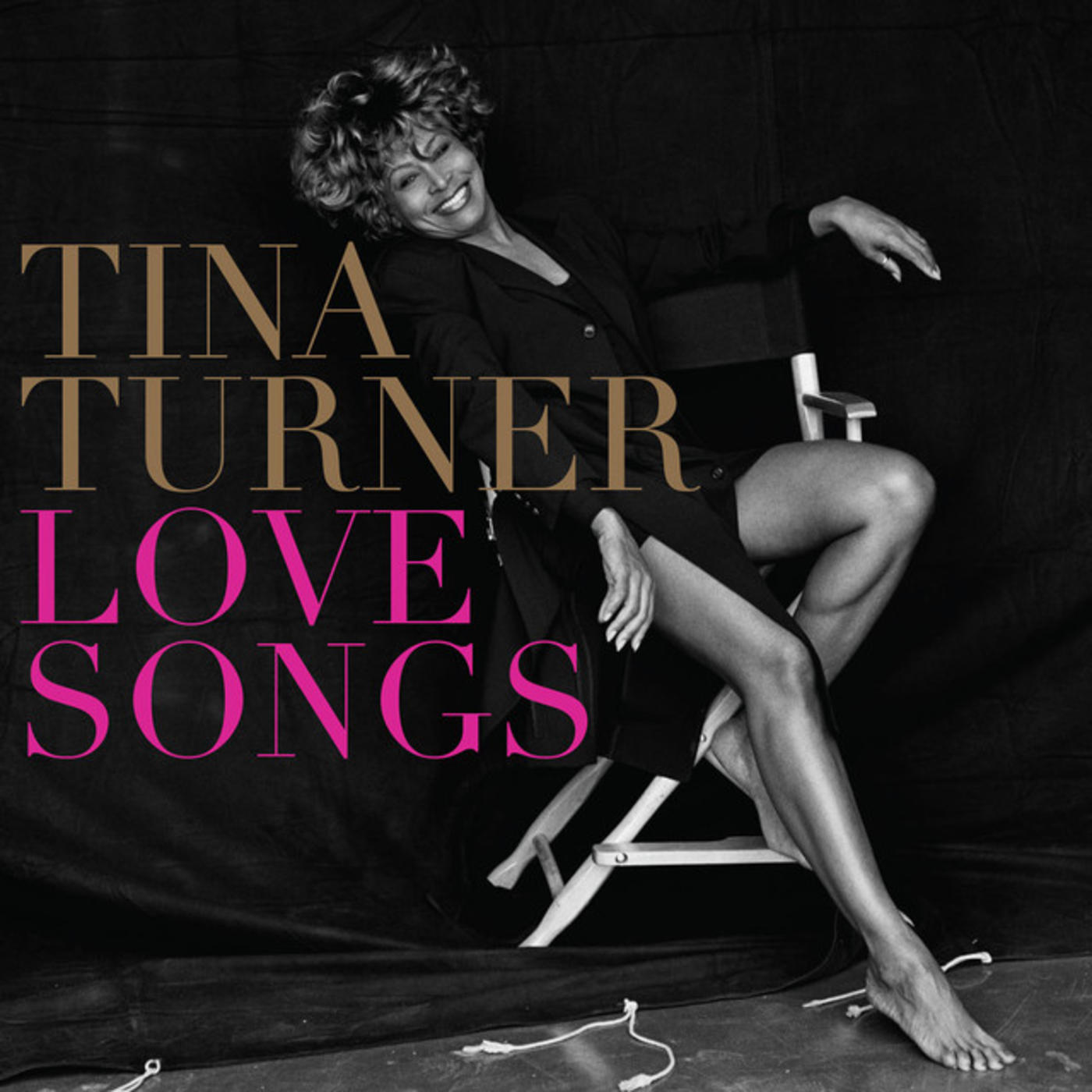