The One After the Big One: David Lee Roth, CRAZY FROM THE HEAT 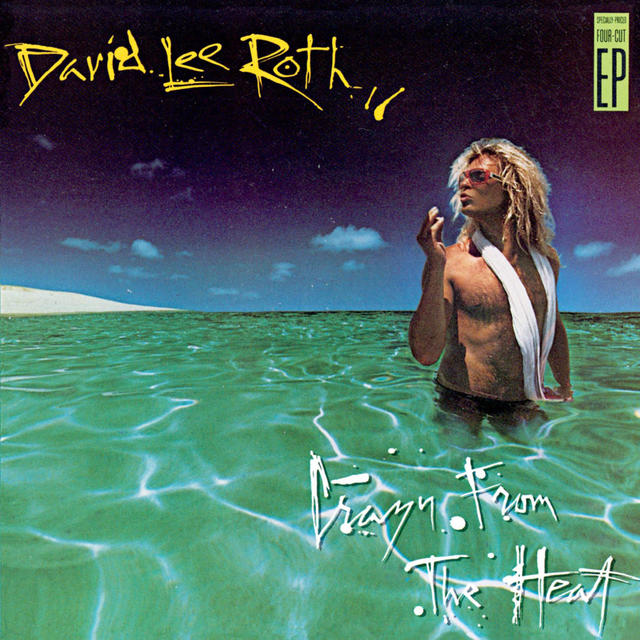 There exists in the deep and fathomless space of the internet a video of a 1982 Van Halen performance in Largo, Md. We highly recommend viewing it — it captures perhaps the greatest rock ‘n’ roll band of the time (one of the greatest of all time) at the absolute height of their power, a force of nature unto themselves. To see them perform is to see rock superheroes descend to the earth, spread a little magic around the arena, and invite ‘em all back to the hotel room to continue their conversation, before flying off the next morning to the next city.

In the middle of it all is David Lee Roth, jive-slinging ringleader of the party and entertainer without peer. Notice we said “entertainer,” not “lead singer,” for while he did lend his voice to the proceedings — in the form of singing, yelps and manly falsetto howls — his shtick was more than just belting out the hits. He was the nexus around which the festivities revolved and, unbeknownst to him or his band, the party was a mere three years away from its conclusion, following Van Halen’s massive album 1984, its Number One single “Jump,” and its videos, which put Roth’s larger-than-life personality smack-dab in the middle of a pop culture revolution.

He split the band almost immediately, ostensibly to make movies that put his party-hearty vibe on the biggest screens available. The first salvo was CRAZY FROM THE HEAT, the 1985 EP on which Roth once again played up his credentials as an entertainer, soft-shoeing his way through four cover tunes that had just about nothing to do with the hard rock on which he had built his reputation.

Though we didn’t know at the time that we needed a new version of the Beach Boys’ “California Girls,” Roth knew, and gave a note-perfect cover of the classic on the album (complete with background vocals from Beach Boy Carl Wilson and non-Beach Boy Christopher Cross) and a wowzer of a video. Same deal with the tandem take on “Just a Gigolo / I Ain’t Got Nobody” — a fine reconstitution of Louis Prima’s medley of the songs, accompanied by a goofy video filled with buxom babes and Michael Jackson, Cyndi Lauper, Billy Idol and Willie Nelson impersonators (to name a few).

The remaining two tracks on the EP (Edgar Winter Group’s “Easy Street” and the Lovin’ Spoonful’s “Coconut Grove”) didn’t get the single/video treatment, but nevertheless extend the fun of the album and give Roth further opportunities to shine. CRAZY FROM THE HEAT portended a lot more fun to come as Roth went solo — a promise he fulfilled, at least for a few more years.

Crazy From The Heat 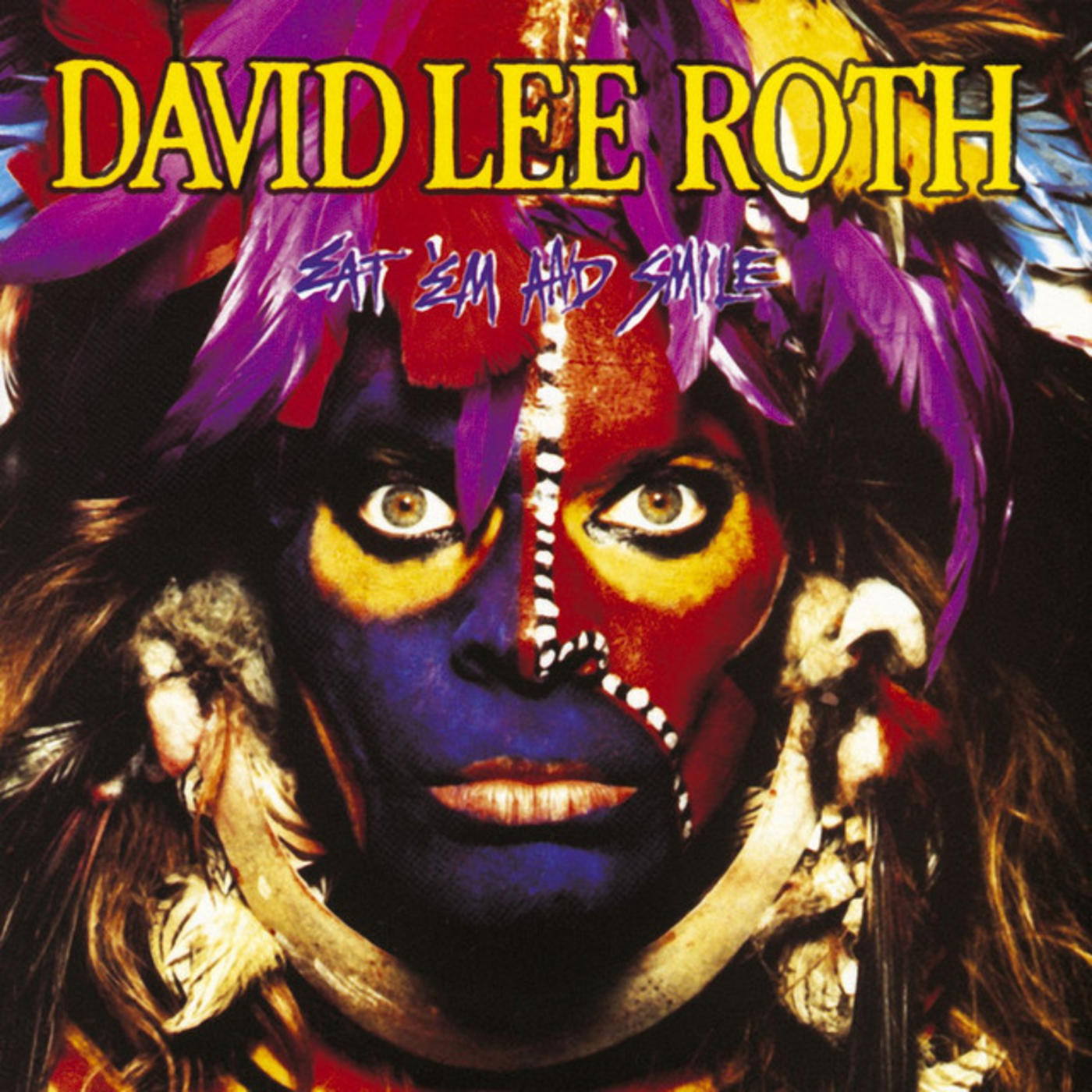