The One after the Big One: Everything but the Girl, WALKING WOUNDED 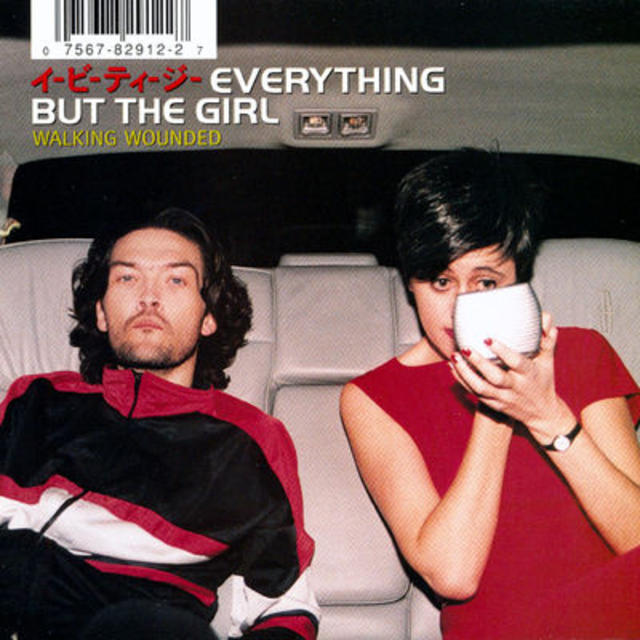 The overarching sound of the British duo Everything but the Girl (singer Tracey Thorn and instrumentalist Ben Watt) had after years settled into a pleasant, melodic pattern—keyboards and acoustic guitars laying the melodies over a mix of live and electronic percussion, with Thorn’s contralto providing the main focus and finishing touch. Something odd happened with 1994's AMPLIFIED HEART, though—a Todd Terry club remix of the song "Missing" became a massive worldwide hit, and it suddenly became apparent how ripe EBTG's music was for such aural reassessment. Heretofore unrecognized space in many of their songs' mixes could be filled with beats, echo and other accoutrements of dance music. In the right hands, a track that might have provided an agreeable diversion on the radio or in a dorm room CD player could be positively deadly on the dance floor.

Turns out the best person to take advantage of this development was Ben Watt himself, and on EBTG's next record, 1996's WALKING WOUNDED, he blew their sound wide open. The change is evident from the first notes one hears, on "Before Today"—a dreamy keyboard sample, looped several times before Thorn's voice is heard, trailed by a synth bass and hi-hat. The beats get more frenetic, paddling furiously as the song slowly slinks along. One realizes immediately how well the sound ushered in by the "Missing" remix fits EBTG's songs.

Watt plays with drum 'n' bass beats on the title track, as its skittering percussion is molded with the melody and Thorn's haunting denouement for a relationship ("Nothing can replace the us I knew"); there's a stillness that cuts through the busy undercurrent. A great contrast is "Flipside," probably the most accessible up-tempo track on the record, with a big beat contrasting the intensely inward-looking lyric. The breakdown in the middle of the song is perfect, and the slightly out-of-phase vocal provides just enough unsteady energy throughout to keep the listener engaged and moving. And longtime fans put off a bit by the club trappings will be comforted by "Mirrorball," on which an acoustic guitar provides the melodic base, lifted up in the mix, with the electronic beats dropped down. It's the most "traditional" of the album's many fine offerings.

Some might claim that Thorn and Watt were merely glomming onto a fad or three by making WALKING WOUNDED such a club record, and while acts like Massive Attack and Portishead had all but pioneered this kind of sound, EBTG proved themselves quite capable of thriving in the same space. Unfortunately, they weren't long for the world—1998's similarly structured TEMPERAMENTAL is the last we've heard from them as a band—but they certainly left a mark. 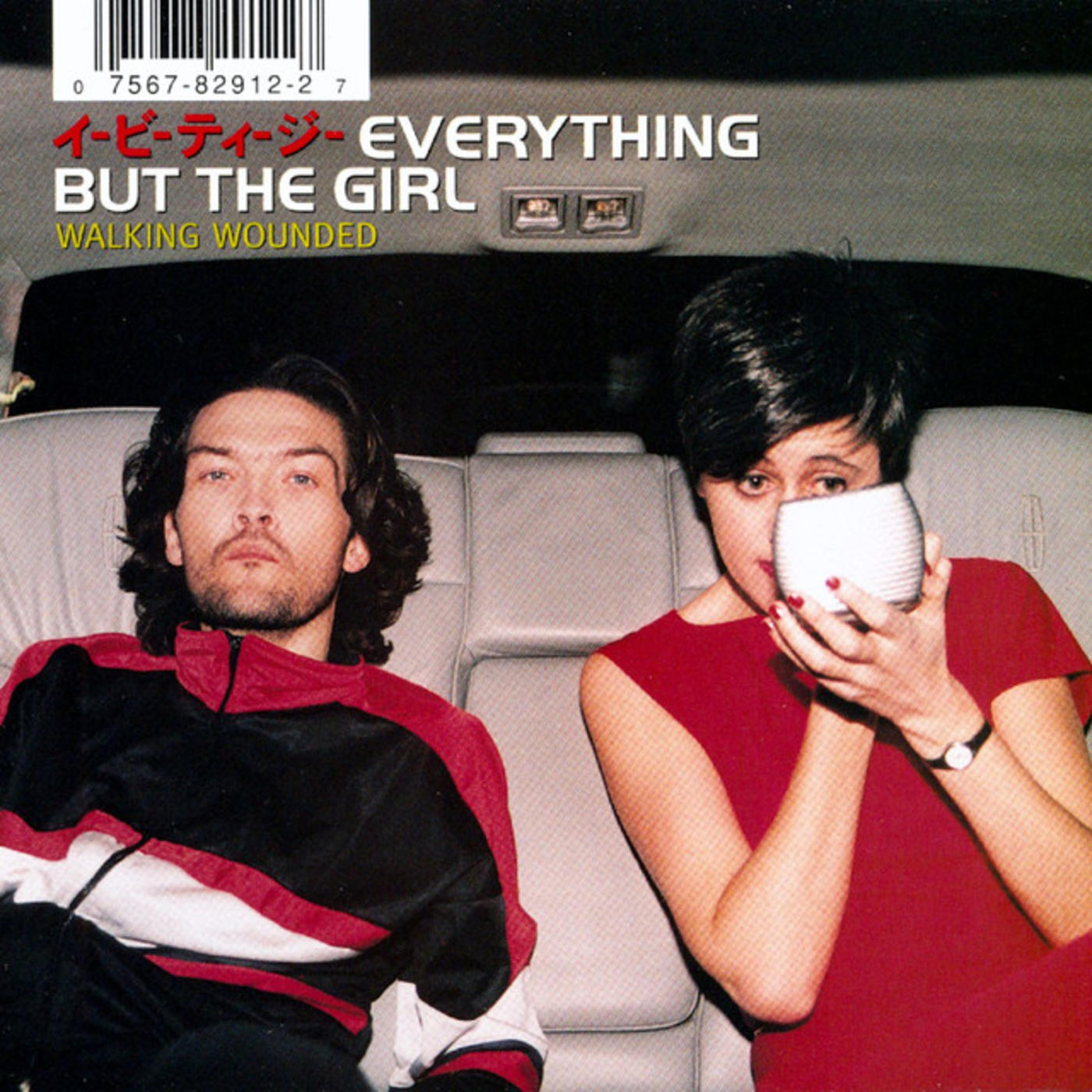 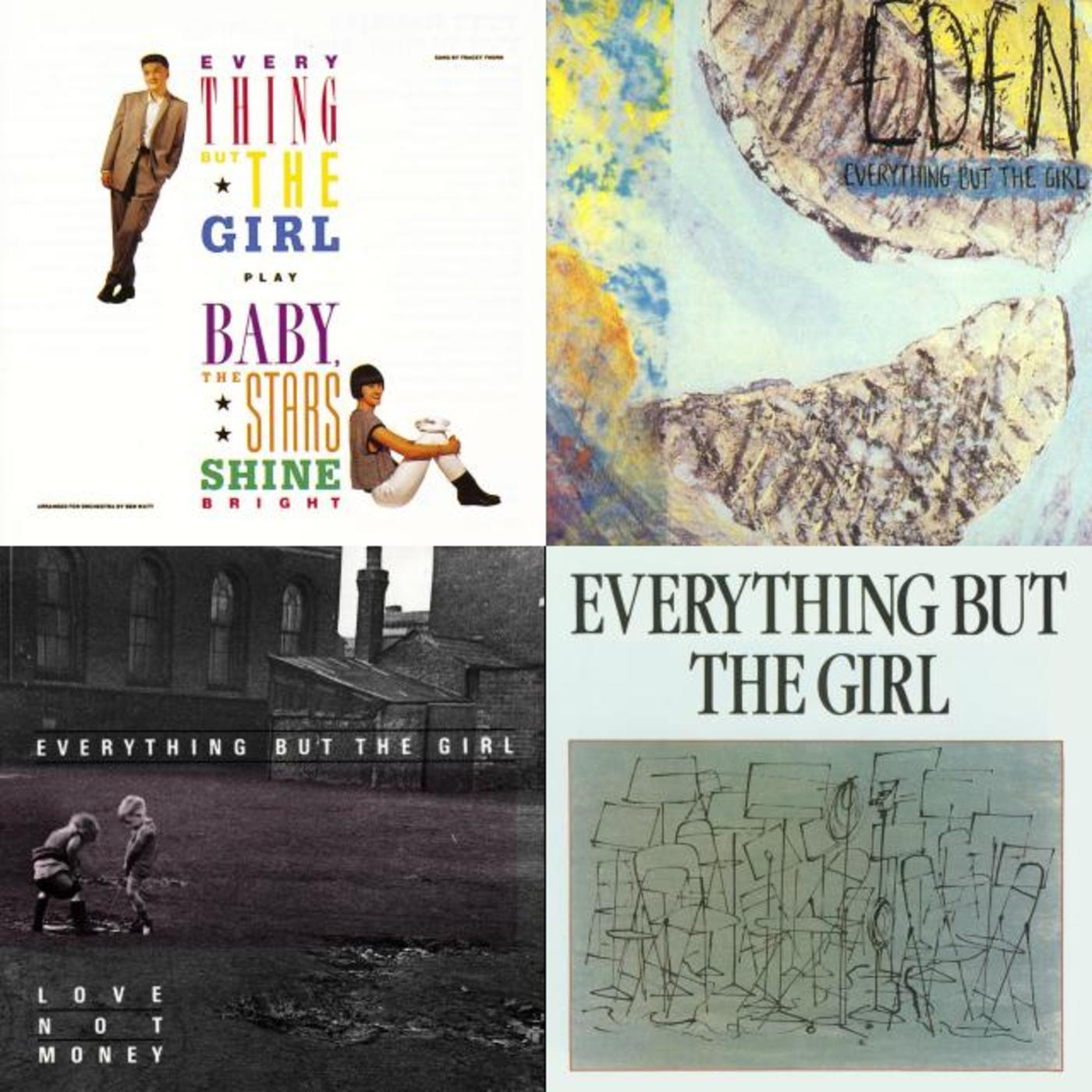