THE ONE AFTER THE BIG ONE: Iron Butterfly, BALL 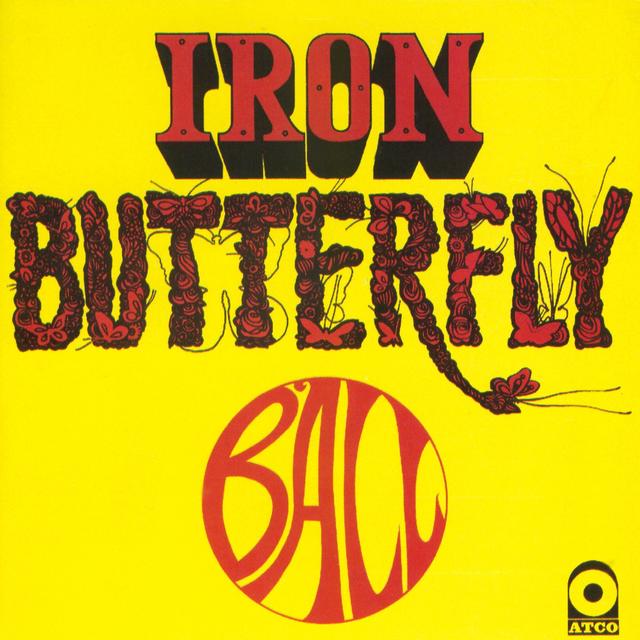 By the time Iron Butterfly followed up their massive (and massively influential) hit album IN-A-GADDA-DA-VIDA with 1969’s BALL, the band was on a downward internal spiral that would see it shed members and eventually break up (for the first of several times). The cause of the drama seemed to be creative restlessness – which can be heard in BALL’s grooves – not shared by all members of the group. IN-A-GADDA’s side-long title track was an exploration of the mind, an expansive trip that enabled you to run your fingers along the walls of your thalamus AND temporal lobes. One’s initial inclination might be to try to repeat that – maybe even extend it a little longer. After all, what’s great for 17 minutes would probably be even better if stretched out to 22, right?

That wasn’t what listeners got with BALL; indeed, only two of the album’s nine tracks break the five-minute mark. One of them is “Lonely Boy,” which is indicative of the more streamlined approach the band takes on the record. It’s an organ-based soul ballad featuring keysman and main singer Doug Ingle stretching his syllables and testifying – no kidding – over the rest of the band’s wordless background vocals. It’s as pop as Iron Butterfly could get, while still being strange and strangely affecting.

The feedback-infused album opener “In the Time of Our Lives” is similar in scope and approach, with the added punctuation of Erik Brann’s guitar bursts and some magnificently busy bass playing by Lee Dorman providing no small undercurrent. The spookiness dissipates with “Her Favorite Style,” on which Ingle opines about a “refreshing, exciting” young lass who one might imagine still walking around in medieval garb, casting spells. That track vies with “Soul Experience” as the band’s most obvious attempts at radio airplay, and while both are undeniably cool, neither was likely to dethrone the Association or the Archies or Three Dog Night from the top of the singles chart.

Brann’s trippy “Belda-Beast” closes BALL with one last journey around the front of your mind (“Size is decreasing / Under transparent purple skies,” he sings, and the haze gathers), and it was his last journey with Iron Butterfly, as he left the band at the end of 1969. Ingle finished off the group by quitting in 1971. Both would join various and sundry Iron Butterfly reunions until Brann died in 2003 (though a touring version of the band still exists). Their work on BALL is a testament to both their era and the group’s willingness to change. It’s worth a fresh listen, if you’re in the mood for some exploration.