The One after the Big One: Michael McDonald, NO LOOKIN’ BACK 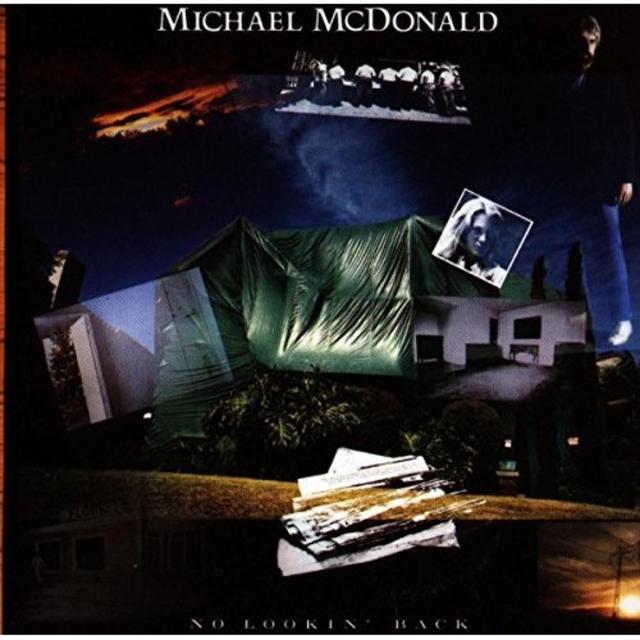 It was no surprise when Michael McDonald’s 1982 solo debut IF THAT’S WHAT IT TAKES landed in the Top Ten, yielded a Top Ten single (“I Keep Forgettin’”), and effortlessly went gold. His last records with the Doobie Brothers (MINUTE BY MINUTE and ONE STEP CLOSER) were platinum-plus sellers, and MINUTE BY MINUTE’s Grammy-winning “What a Fool Believes” was an omnipresent hit. The timing was perfect for him to venture out as a solo artist, and he had success right out of the gate.

Following up that initial success was not so easy, and although 1985’s NO LOOKIN’ BACK was a collection of solid songs and featured McDonald’s oh-so-romantic tenor voice, it was not the hit its predecessor was. Still, there are pleasures aplenty to be experienced.

First of all, it helps if you like 1980s production, because NO LOOKIN’ BACK is awash in waves of keyboards — it’s safe to say each song has at least three that form the basic track over which McDonald sings. Take the song “No Lookin’ Back,” co-written with his “What a Fool Believes” partner Kenny Loggins. It has a driving rhythm, and a single guitar that establishes the chord structure throughout the song. Surrounding that guitar is a phalanx of keyboards that embellishes the chords, forms the melody and counter melody, and gives McDonald’s voice a pillow on which to rest. This is all in service of a terrific song — the man at the center of it is on the run and questioning his choices, but refusing to return to a situation that doesn’t work. “Time to let go,” he sings. “It’s time to live and learn.”

McDonald wrote “By Heart” with singer Chuck Sabatino and David Pack, from Ambrosia (who plays guitar on a number of the album’s songs). The man in the song is pleading for his lover to stay, but they’re not on the same page (“So everything you see as the end of our road / I see as only a start”). It’s the stuff of a thousand blues songs, but this is 1985 — McDonald’s voice is awash in synthesizers, as they are on “Our Love” (another co-write with Pack), another paean to fidelity in hard times. Drums on the song are credited to “Roger,” which is likely a joking reference to Roger Linn, inventor of the Linn Drum machine.

Guests abound on the record. Nathan East plays bass on “Bad Times”; the same song features Joe Walsh on slide guitar; Doobie Brother Cornelius Bumpus contributes sax to two songs; Toto’s Jeff Porcaro drums on all but one track; Robben Ford contributes a killer guitar solo on “Don’t Let Me Down” (he’s Robben Ford — that’s what he does).These human players add depth and color to the music, often at moments when they are absolutely needed.

NO LOOKIN’ BACK is not Michael McDonald and his robot band, but one does have to dig a bit to find the nuggets of goodness amongst the wires and motherboards. It is well worth the effort to do so. 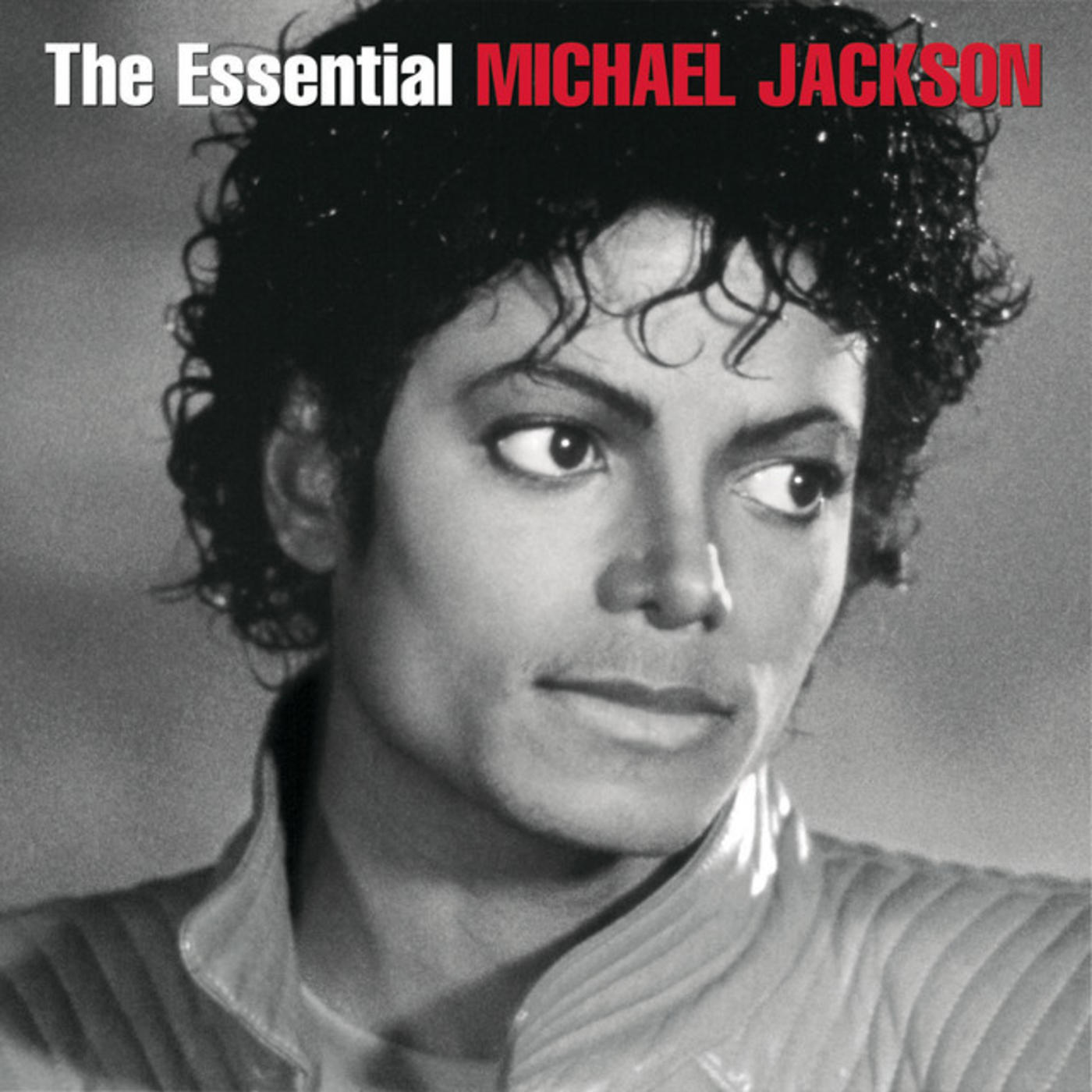 Michael Jackson
THIS IS THE NODE PLAYLIST BOX TEMPLATE

August 1982: When Michael McDonald Went Solo with IF THAT'S WHAT IT TAKES
THIS IS THE ARTICLE BOX TEMPLATE