48 years ago today, the Faces released their debut album, its title aptly describing how the LP was only just the beginning of what the band had to offer.

Produced by the band and recorded between August 1969 and January 1970 at De Lane Lea Studios in London, FIRST STEP is, at least in terms of songwriting credits, arguably the most democratic album ever released by the Faces, with each member of the band having their name on at least one song. Whether you want to consider this coincidence or not, it’s also the single longest album ever released by the band, which doubtlessly helped in terms of finding space for everyone to score a songwriting credit.

While still beloved by most Faces fans, there’s little argument that FIRST STEP is an album that shows the band finding their footing, which stands to reason when you consider that they’d really only just gotten together as a group when they entered the studio to record it. Not that the various members hadn’t already been playing together in various formations for the previous several months, but it’s just not the same, you know?

Songs like “Flying,” “Three Button Hand Me Down,” and the band’s cover of Bob Dylan’s “Wicked Messenger” show just how much promise there was to be had in the Faces, but it would take another album before most folks could say without fear of argument, “This is one of the best rock and roll bands in the history of the UK!” (Now, of course, they say it all the time.) 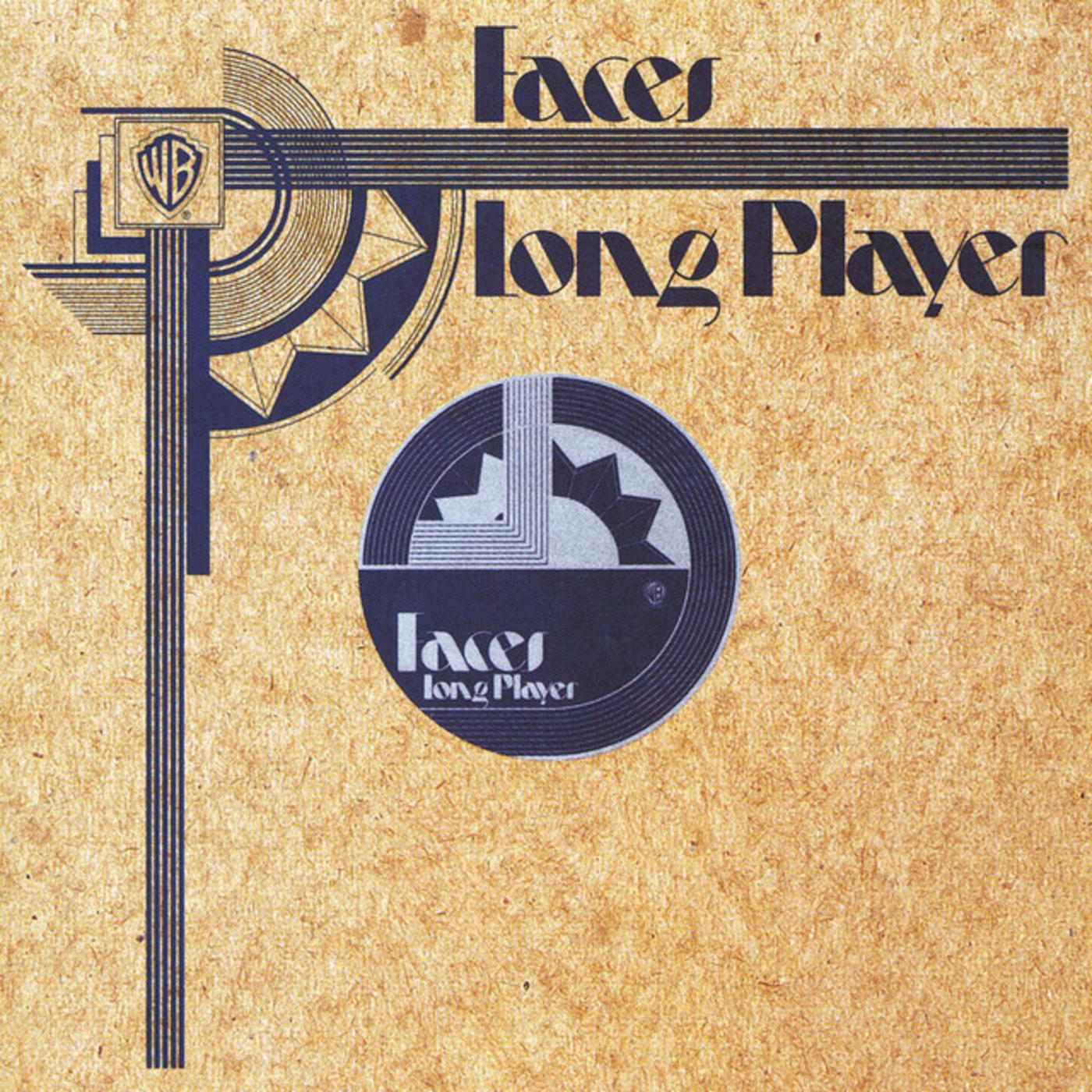