Picture it: the 1979 music scene. Having just scored a #1 hit in the UK with “Video Killed the Radio Star,” Trevor Horn and Geoff Downes were Yes fans, and so when they realized they were working in a studio just next to the band, they introduced themselves. In turn, Chris Squire acknowledged his appreciation of The Buggles’ LIVING IN THE PLASTIC AGE, and in surprisingly short order (no doubt due to the huge vacuum left by Anderson and Wakeman), Horn and Downes were invited to join Yes. Fans may have mixed feelings about the resulting album, but those who love DRAMA generally tend to really, really love it, and there’s no question that the new additions to the lineup helped get the band through a rough spot.

Unfortunately, despite Yes’s success with their ticket sales, Horn had to really push to match Anderson’s voice on the older material, and the toll it was taking became increasingly evident as the tour progressed, leading Horn to quit the band.  Still, it was nonetheless long enough for Horn to make an impression behind the console, which in turn led to him securing producing duties when the band regrouped a few years later to record the highly-successful 90125 album.

But let’s get back to this whole “Yes breaks up” thing, which isn’t entirely an accurate description of what happened on this date in 1981, even if it’s not completely wrong, either.

“Yes was in a kind of sabbatical period,” Squire explained to Mike Tiano of the Yes mailing list. “Geoff Downes and Steve Howe started the Asia project, so Alan and I were gonna work with Jimmy and Robert.

“Jimmy kept calling Robert, saying how great it was and he should get involved,” White told Tiano. “He came and listened to it, and I think he thought it was too complicated, or else there could have been the kind of a Yes-Zeppelin band at that time. I think that kind of either frightened a lot of people off at that time, or it was a too-good-to-be-true kind of thing. But the management thing got involved, and they really screwed it up, and it just all went haywire, that’s what really dissipated the whole thing.”

Squire summed it up slightly more succinctly: “Robert never completed the equation, so that’s when we went back into the reformation of Yes with 90125, which was probably the best thing to have done.”

That said, it was on this date that Squire and Page entered the studio and began laying down some demos for the project they’d envisioned.

“You can find them on YouTube,” Squire told Noise11 in 2012. “They were only demos. Nothing was ever finished, but somehow they got snuck out of the studio by some engineer or somebody at some point. They are not finished demos if you track them down. They are quite exciting. It is worth having a look for them if you are interested.”

We can’t in good conscience embed videos for these songs, of course. Instead, we’ll just say what we always say when this topic comes up: that Squire’s right and…we’ll leave it at that.

Doing a 180: Yes, Tales from Topographic Oceans
THIS IS THE ARTICLE BOX TEMPLATE 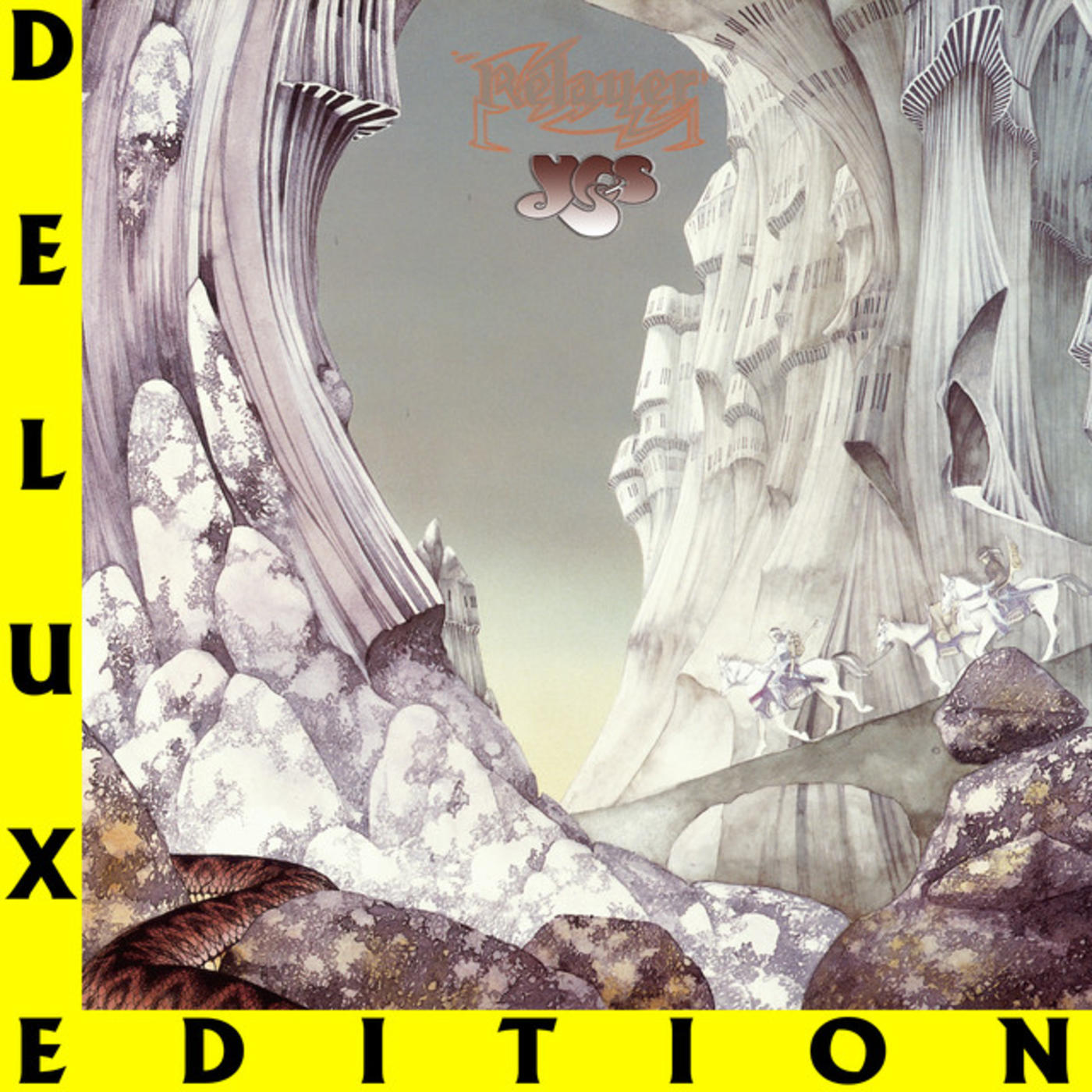