This Day in 1989: Madonna and her “Like a Prayer” controversy

27 years ago today, Madonna released one of the most controversial albums of her career, which is really saying something when you think about it, but when it comes right down to it, the majority of the controversy came less from the album than it did from the album’s title track: “Like a Prayer.” In fact, if you want to get even more specific, it wasn’t even the song as much as it was the video.

From a musical standpoint, “Like a Prayer was a fascinating departure, blending gospel with Madonna’s more typical dance-pop stylings. The video, however, was clearly designed to inspired to push people’s buttons, featuring white supremacists, a black man arrested for the murder of a white girl, a cross burning, and – lest there be any chance that the Catholic church might miss it – a stigmata scene.

As one might expect, the “Like a Prayer” video was talked about incessantly upon its release, which was great in terms of inspiring record sales, but it also led to the cancellation of the contract that Madonna had recently signed with Pepsi to use the song in a commercial. More impressively, the Vatican actually took time to condemn the video.

“I knew that we were pushing some big buttons, but I sort of underestimated the influence and bigotry of fundamentalist religion and racism in this country and the world,” director Mary Lambert told Rolling Stone. “I always think that, if my work is successful, it goes beyond my intentions and in this case it definitely did. The most important thing was to force people to reimagine their visual references and really root out their prejudices. Using burning crosses to reference racism to religion. Why not a Black Jesus? Why can't you imagine kissing him? I wanted to speak about ecstasy and to show the relationship between sexual and religious ecstasy. I think that subconsciously a lot of people understood this and were either enthralled or outraged by it.” 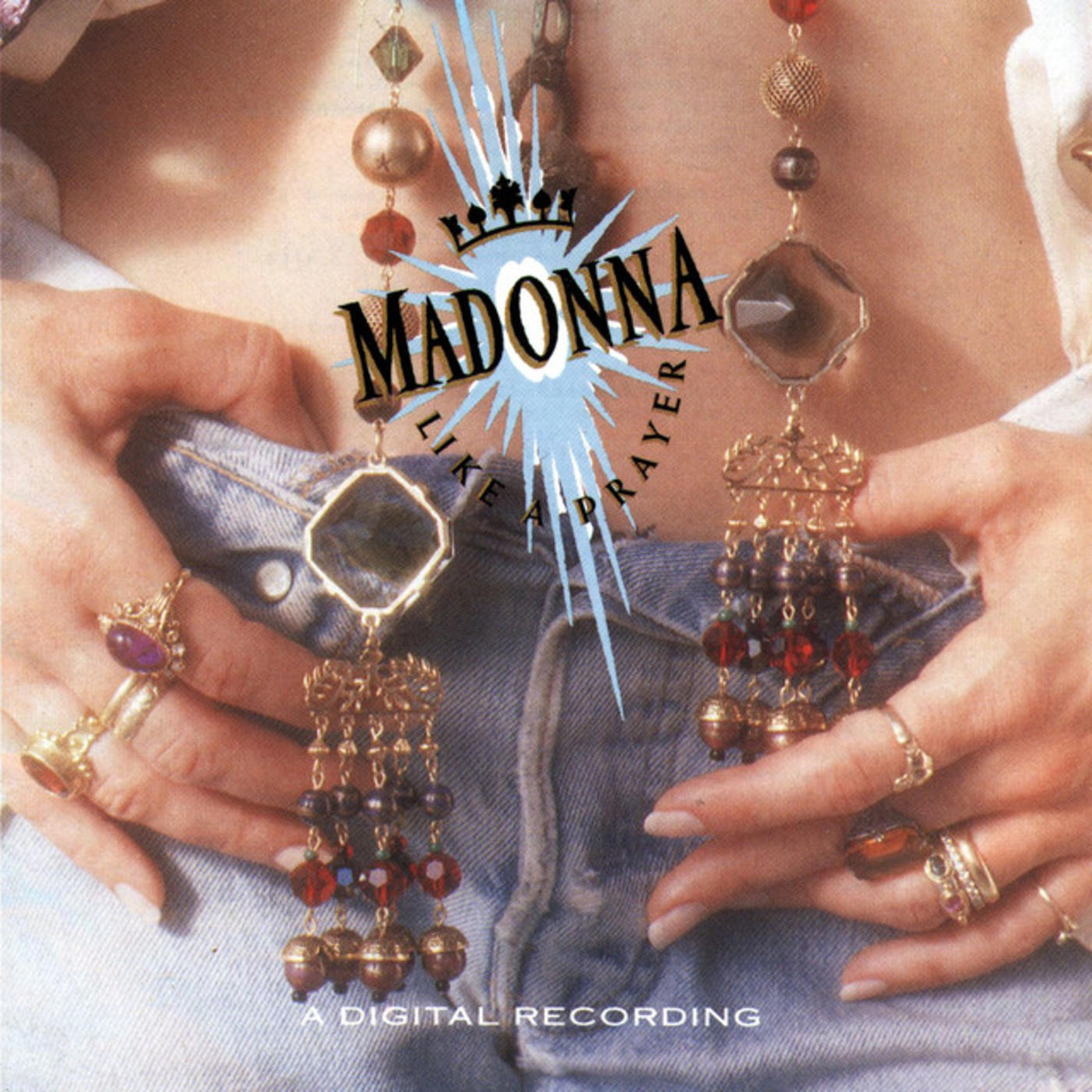 Like A Prayer
Madonna
THIS IS THE NODE PLAYLIST BOX TEMPLATE