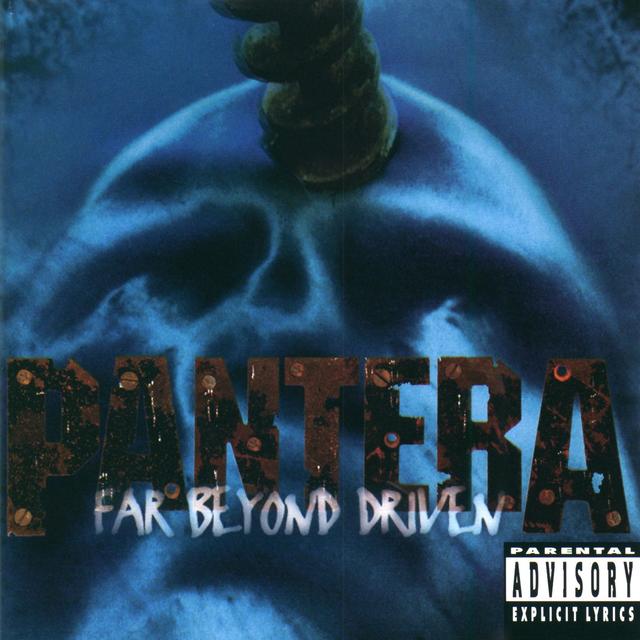 25 years ago today, Pantera landed atop the Billboard 200 with  an album which conclusively proved that, although grunge might’ve helped put to rest the musical scourge known as hair metal a few years earlier, real heavy metal was alive, well, and not going anywhere.

Produced by Terry Dale, FAR BEYOND DRIVEN might’ve been a huge success for Pantera, but it was a tough time for frontman Phil Anselmo, who was battling with ruptured discs in his back and enduring chronic pain from degenerative disc disease. It was a situation which led him to utilize some, uh, non-prescription methods to deal with the agony, but Anselmo channeled the pain into his performance, and when combined with lyrics which also served as an opportunity to vent anger about his physical situation as well as other matters, the end result was a staggering piece of work that’s just as staggering 25 years on.

Pantera went out of their way to promote FAR BEYOND DRIVEN, doing an intensive record store campaign which involved hitting 12 cities in just under five days. The end result was a #1 album in America and – more remarkably – a top-20 single in the UK with “I’m Broken.” Critics also embraced the album at the time, and they still do: it can be found in Rolling Stone’s list of the 100 Greatest Metal Albums of All Time. 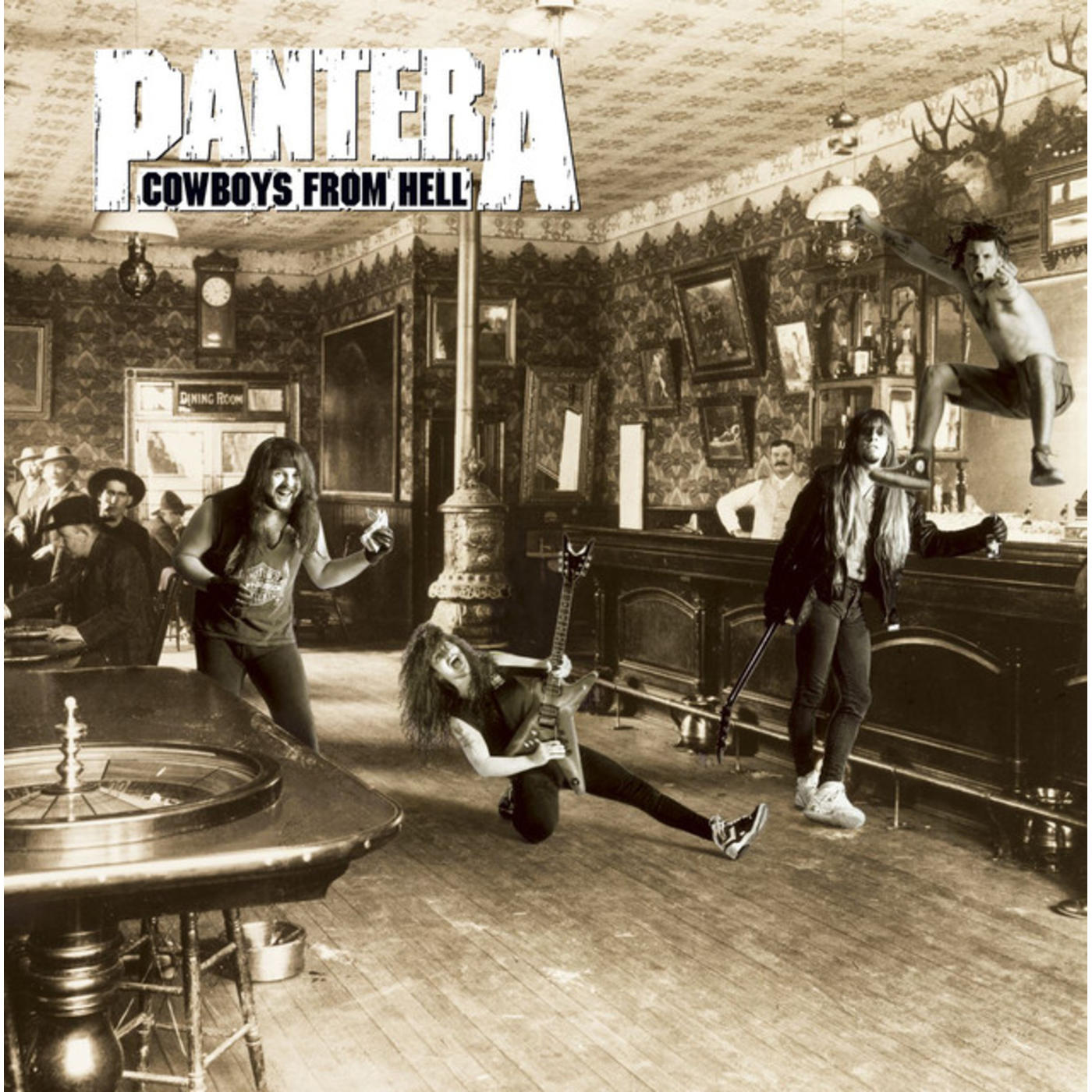 Cowboys From Hell
Pantera
THIS IS THE NODE PLAYLIST BOX TEMPLATE