This Day in 2001: John Densmore and Bonnie Raitt protest

17 years ago today, a public protest in Itasca, Illinois resulted in the arrest of – among others – singer/songwriter Bonnie Raitt and drummer John Densmore, late of The Doors.

The protest was a demonstration by members of the Rainforest Action Network (RAN) against the logging practices of the Boise Cascade Corporation, a forest products company. The demonstration began with a short program of speeches, according to the Chicago Tribune’s coverage of the incident, after which “12 protesters linked arms and sat down on the outskirts of Boise Cascade's property. After a warning by police, the protesters were arrested for disorderly conduct and driven to a nearby police station. Eight additional protesters were later arrested; all 20 people spent about two hours in custody and will likely face fines.”

It was hardly an isolated incident for Raitt, who’d been arrested at several previous protests, and Densmore’s history with environmental organizations was also well-documented. Indeed, that activity came back to haunt him when he was in the midst of litigation to maintain the sanctity of the name “The Doors,” i.e. to keep his former bandmates Ray Manzarek and Robby Krieger from billing themselves as “The Doors of the 21st Century” while using decidedly tinier type for the last four words of the name. “They tried to convince the jury I was an eco-terrorist because I am involved with a handful of peaceful, credible environmental organizations,” Densmore wrote in his 2013 book The Doors Unhinged: Jim Morrison’s Legacy Goes on Trial.

As for the actual 2001 incident, both Raitt and Densmore got off easy: they had to pay a small fine, but otherwise they were free to go. 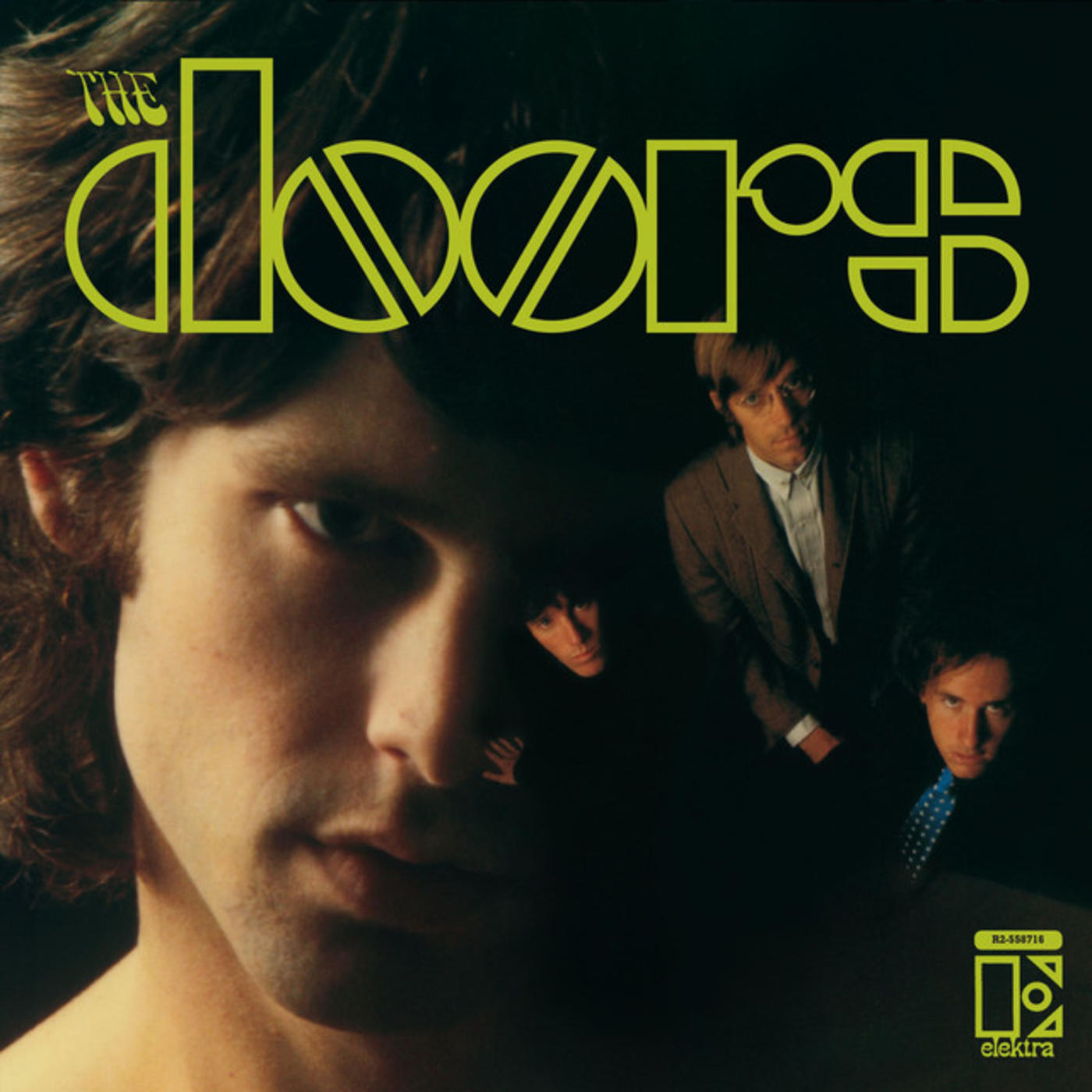 John Densmore/Bonnie Raitt
THIS IS THE NODE PLAYLIST BOX TEMPLATE