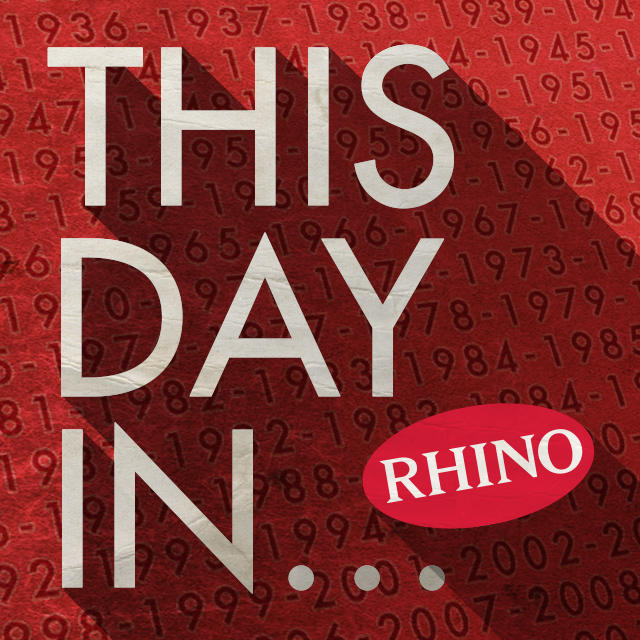 16 years ago today, a portion of the I-10 – specifically, the portion in Palm Springs – was officially given the name of the Sonny Bono Memorial Freeway.

You know Sonny first and foremost from the time he spent with Cher as her significant other, when the duo took over the pop charts and then turned into prime-time TV stars with their variety show. In addition to his time as a singer and songwriter, however, Sonny also did time as an actor, but eventually he decide to set his sights higher, leaving show business behind in favor of seeking gainful employment in the political arena.

In 1998, after serving his term as the mayor of Palm Springs and then successfully securing a seat in the U.S. Senate, Sonny died in a skiing accident, but memories of his life and career continue to thrive. In addition to having a freeway interchange named after him in Moreno Valley, Sonny has a small park maintained in his memory in Washington, D.C., a statue of his likeness in Palm Springs, and a wildlife refuge named after him at the Salton Sea.

With the portion of the I-10 named after him as well, Sonny’s widow – U.S. Representative Mary Bono – said of her late husband, “Sonny’s energy and vision stretched from one end of the Coachella Valley to the other, and beyond. It is fitting that the roadway connecting our valley communities and linking us to the world beyond will now bear his name.”

This Day in 1988: Sonny Bono Inaugurated as Mayor
THIS IS THE ARTICLE BOX TEMPLATE 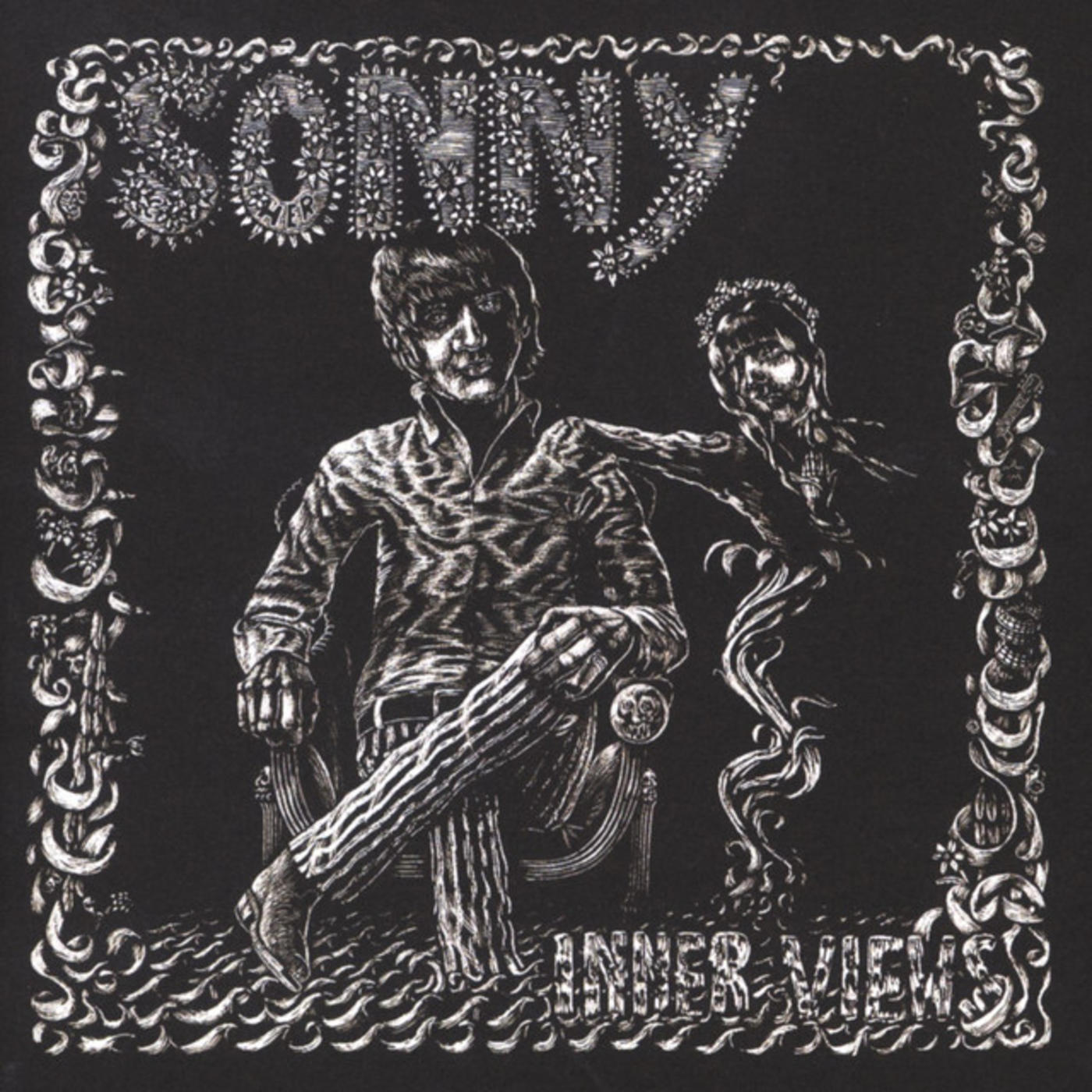