This Day in ’67: The Newport Folk Festival Returns For Another Round

52 years ago today, the seventh Newport Folk Festival took place, bringing together a collection of folk, country, and blues artists to sing and play their hearts out.

If you’re wondering why we didn’t refer to it as the seventh annual Newport Folk Festival, that’s because it was only the fifth such festival. Mind you, by the time the one in ’67 took place, it had effectively become an annual event, it hadn’t been consistently annual since its inception, having been AWOL from Newport, Rhode Island during 1961 and 1962.

Here’s the full list of artists who performed during the festival lo these 50 years ago:

Not a half-bad line-up, eh? And we’ve put together a playlist to commemorate that lineup, if one which we’ve intentionally filled with folks from the Rhino catalog. But, hey, that still ends up being a heck of a lot of great music, so give it a listen! 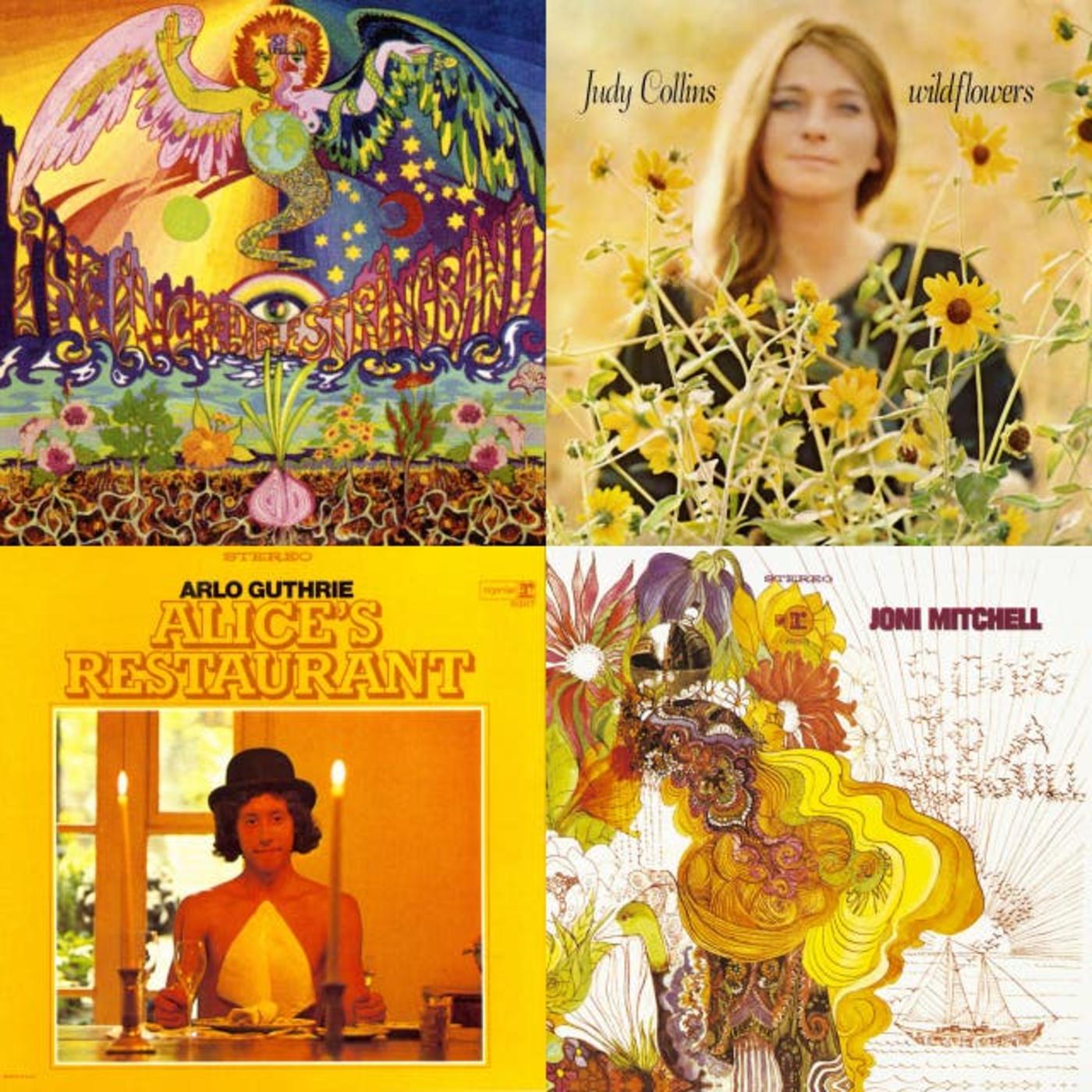 Newport Folk Festival '67
THIS IS THE NODE PLAYLIST BOX TEMPLATE