47 years ago today, after making a valiant effort to soldier onward in the wake of Jim Morrison’s death, Ray Manzarek, John Densmore, and Robby Krieger performed their last concert as The Doors.

The show in question took place at the Hollywood Bowl, and it may surprise you to learn that The Doors were not even the headliners for their own final show. They were, in fact, the middle-billed band, with Tim Buckley kicking off the proceedings and – after The Doors had played their nine-song set – Frank Zappa took the stage.

Here are the songs performed by the trio on that historical evening:

It’s notable – if perhaps not entirely surprising – that the band selected as their final song the same one they’d played for their last performance with Jim Morrison: “Light My Fire.”

Yes, eventually, Manzarek, Densmore, and Krieger would reunite and play together again, but this would be the last time they’d actually do so under the moniker of “The Doors,” thereby closing the door on one of the most important bands of the 1960s. 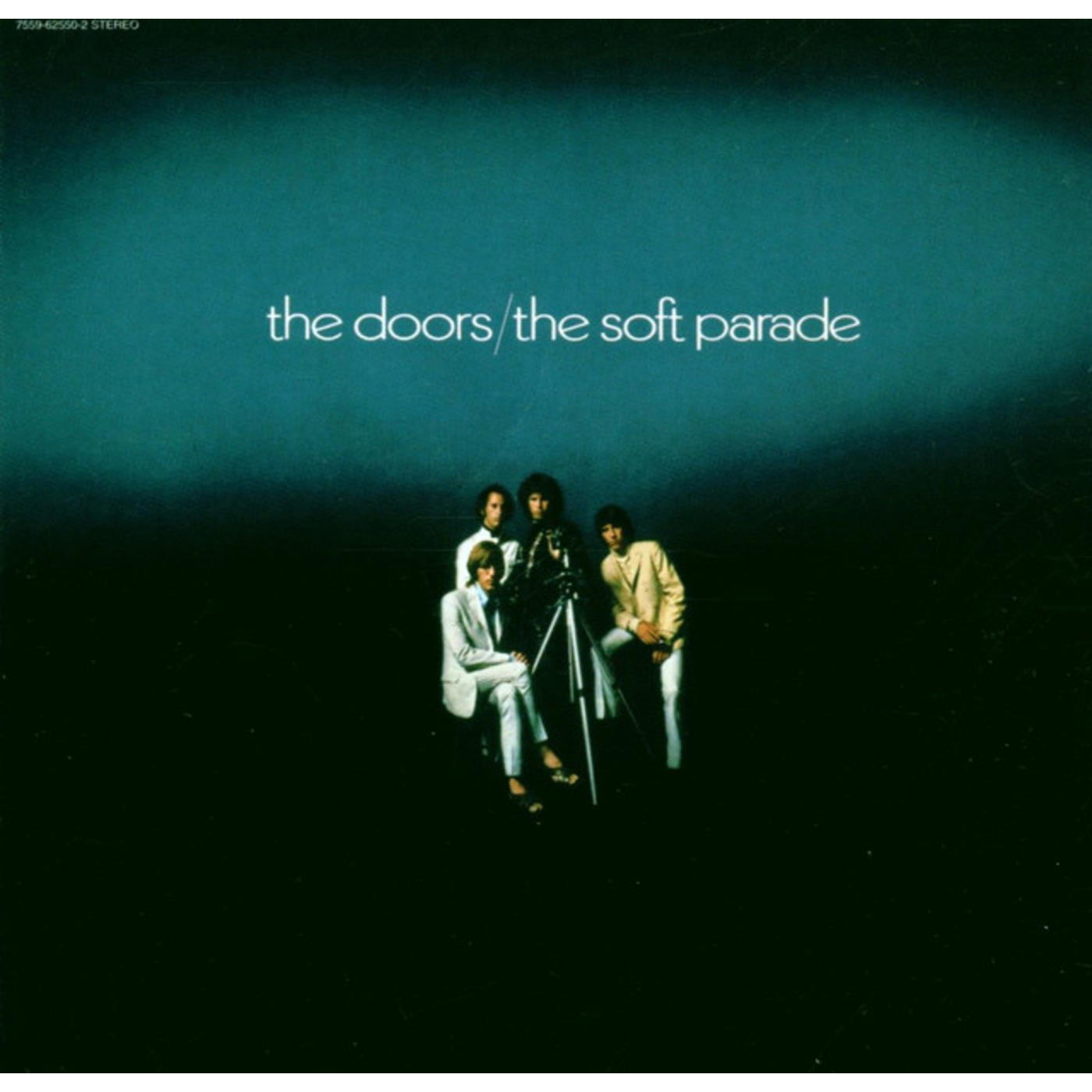