This Day in ’74: Elvis Meets Zeppelin

46 years ago today,  Led Zeppelin met the King of Rock and Roll, an encounter which has resulted in a myriad of different stories over the years.

Picture it: Los Angeles, May 11, 1974. Led Zeppelin are in L.A. to promote the launch of their record label, Swan Song, and when they discover that Elvis Presley is playing a show at the Los Angeles Forum, they decide to go. As it happens, Elvis is arguably as interested in Led Zeppelin as they are in him, albeit for a different reason.

Per the website ElvisDaily.com, “Concerts West promoter Tom Hulett worked with Led Zeppelin, and was apparently the one who arranged the meeting. Elvis knew the band was outselling him at that time. He said to one of his teen-aged step-brothers, a huge Zep fan, ‘I may not be Led Zeppelin, but I can still pack ’em in.’”

There’s another version of the story which says that the band met the King as a result of movie producer Hal Wallis, although that story – which appears on the Led Zeppelin forums – doesn’t explain why Wallis, who’d produced eight Elvis films, would’ve had a connection to Zeppelin. It also suggests that there were only two members of the band in attendance (Robert Plant and John Paul Jones), whereas other stories have said that it was Plant, Jimmy Page, and John Bonham, but no Jones.

Whatever the truth may be on that front, we know that the band did go to the show, and we know that Elvis knew they were in the audience: after starting “Funny How Time Slips Away” and realizing that it wasn’t going as well as it should’ve, Elvis stopped his band and said, “Wait a minute, if we can start together, fellas, because we’ve got Led Zeppelin out there, let’s try to look like we know what we’re doing, whether we do or not.”

Plant has reminisced about the post-concert encounter a few times over the years. During a 2011 appearance on The Late Show with David Letterman, he said, “We met him after a show, and we went to the top floor of whatever the cheap hotel was, and a couple of gorillas at the elevators, they moved us down into this kind of holding station. It was one of those long suites where a door opens into another door, like Get Smart, on and on and on.”

We’ll continue the story with Plant’s remarks from his 2017 interview with Howard Stern, just because the phrasing is so delightful:

“When the room was suitably full … when the room was buzzing with anticipation, the door opened and this guy just... I don’t know what the word is. It’s not ‘sashay,’ it’s not ‘slink’… He just grooved his way through the people.”

The Elvis / Zeppelin encounter reportedly lasted for somewhere between an hour and an hour and a half, featured some car talk between Elvis and John Bonham, and involved a lot of conversation about music, which is ironic, given that they were apparently told beforehand not to talk about music. But, hey, Elvis started it...

“He said, ‘Well, what are you guys? What’s your music roots?’” Plant told Letterman. “And we all got the same roots, you know, that sort of blues out of Memphis and Mississippi and stuff. And he said ‘Well, you know, do you do a lot of rehearsals?’ And, of course, Led Zeppelin didn’t really show up until... The gig was almost over before we actually arrived in those days! So we didn’t do many sound checks. But when we did, I used to like to sing, in those big arenas, his songs, because they sounded even bigger.

“So he said, ‘Well, which songs do you like?’ And I said, ‘Well, I like loads of ‘em, but I do sing this song ‘Love Me.’ ‘You can treat me like a fool...’’ So we talked and talked, and then we said goodbye, shook hands and said we’d all meet again. And we’re out in the corridor, we’re heading for the elevator, and suddenly he swings around the door and says, ‘Hey, Robert!; And he started singing (‘Love Me’) to me, and I was singing (it) to him, and we were all crying.”

There’s one other thing that Plant neglected to mention: Elvis asked for the band’s autographs, telling them he was getting them for his daughter Lisa Marie. 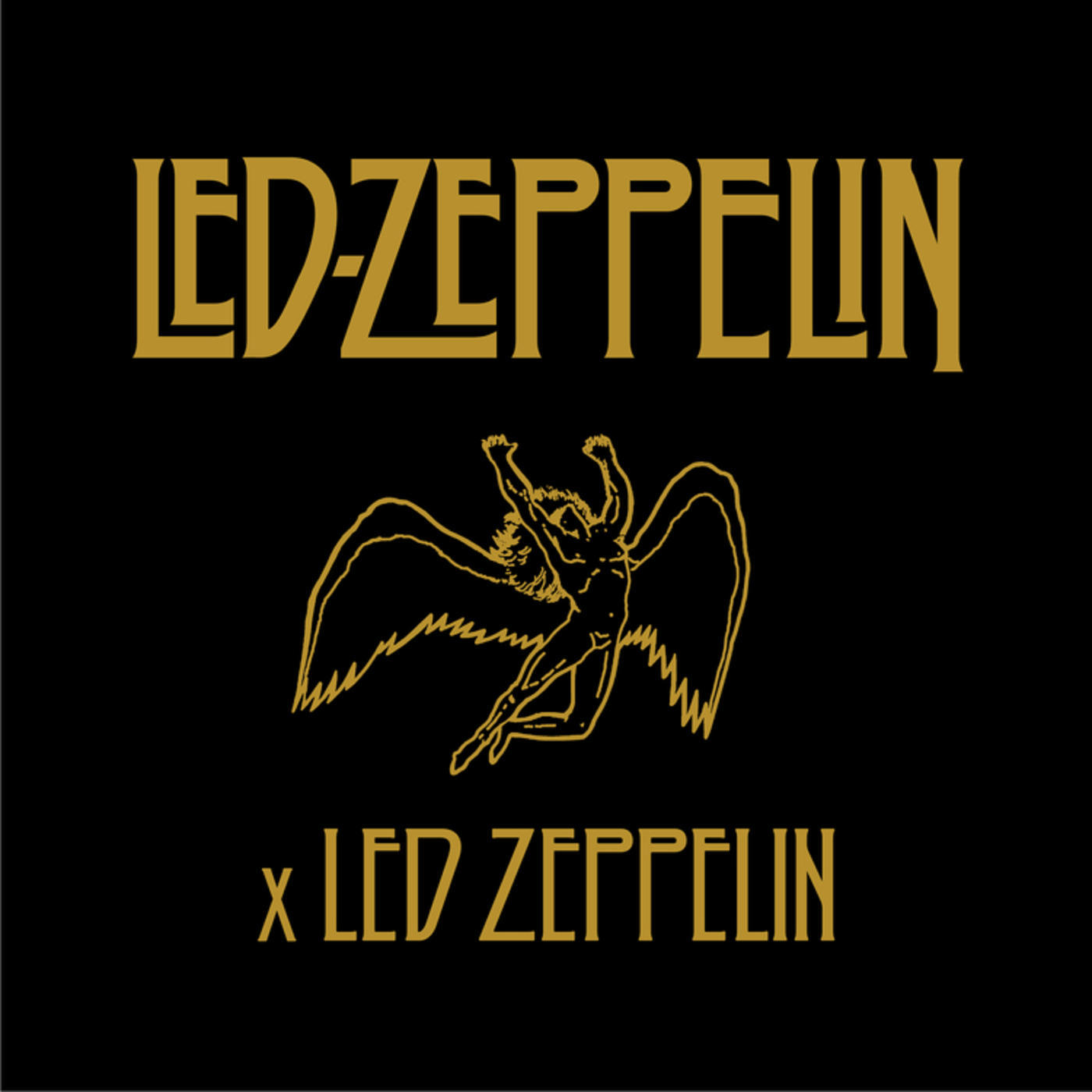