41 years ago today, The Cars released the second single from their self-titled debut album, a song which provided them with a top-40 hit in the States and a top-5 hit in the UK.

Written by Ric Ocasek, “My Best Friend’s Girl” was – despite presumptions to the contrary – not based on a true story: as he acknowledged to Rolling Stone some years later, “I just figured having a girlfriend stolen was something that happened to a lot of people.” He was right on that front, at least, since the song clearly proved relatable enough to inspire a run of radio airplay that continues to this day.

In fact, the song was proven to be a stone-cold smash the first time the demo of “My Best Friend’s Girl” ever got played on the radio: when it was spun by Boston DJ Maxanne Sartori, who also played the demo for “Just What I Needed” (Ocasek had provided her with The Cars’ demo tape), they were bombarded with listener calls.

Although “My Best Friend’s Girl” only hit #35 on the Billboard Hot 100, it did substantial better in UK, making it all the way to #3 on the UK Singles chat. Just further proof that the Brits have good taste in music, eh? 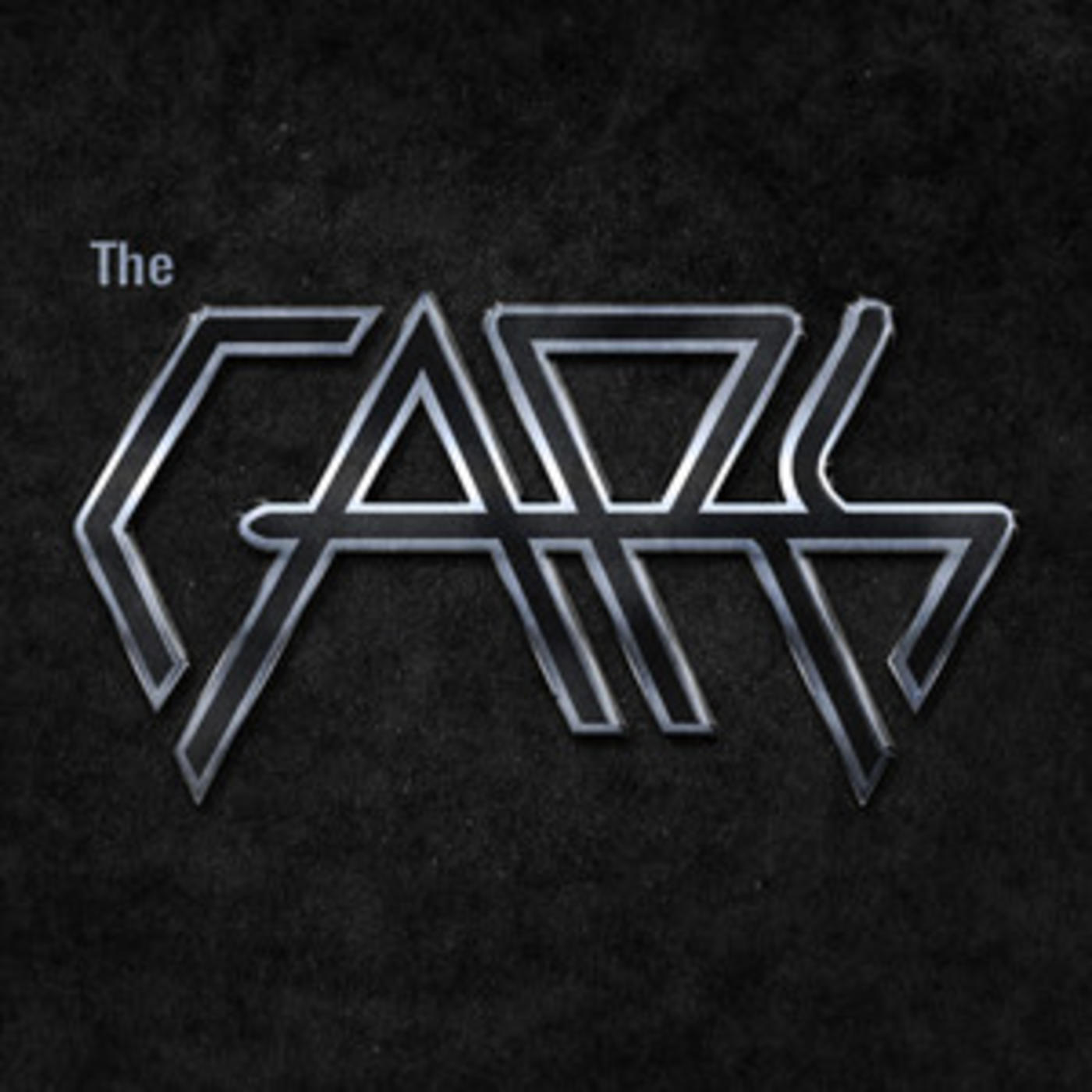