This Day in ’79: Linda Ronstadt and Friends for Jerry Brown

It was one of the great pop-meets-politics romances of the century – the cute and sexy singer and the hip liberal politician – but it was also one which required a real tightrope act in terms of the pair being true to each other as well as their respective professions. For instance, the members of the press who’d hoped to get a good shot of the couple together were left wanting, as Ronstadt’s efforts on behalf of her boyfriend were performed without any actual interaction between the two of them. A few nights later, however, Brown leaped onto the stage when Ronstadt dedicated “My Boyfriend’s Back” to him.

According to a New York Times piece at the time:

“A total of 10,871 people, mostly in their teens, attended the concert. Of the 9,659 paid admissions, all but a few people in the audience paid the top ticket price of $20 to hear Miss Ronstadt, the Eagles, Chicago and the performer and songwriter J. D. Souther. Richard Silberman, Mr. Brown's campaign finance chairman, said, “Every ticket is worth $27 to $29, when you count the matching funds.” He declined to say exactly how much of that would go to the Brown campaign after expenses, estimated at $50,000 to $75,000 by a concert organizer, but he conceded that “the concerts are significant.”

Unfortunately, they were not sufficiently significant for Brown to find his way into the Oval Office, but at least the assembled masses still ended up being treated to an awesome show. 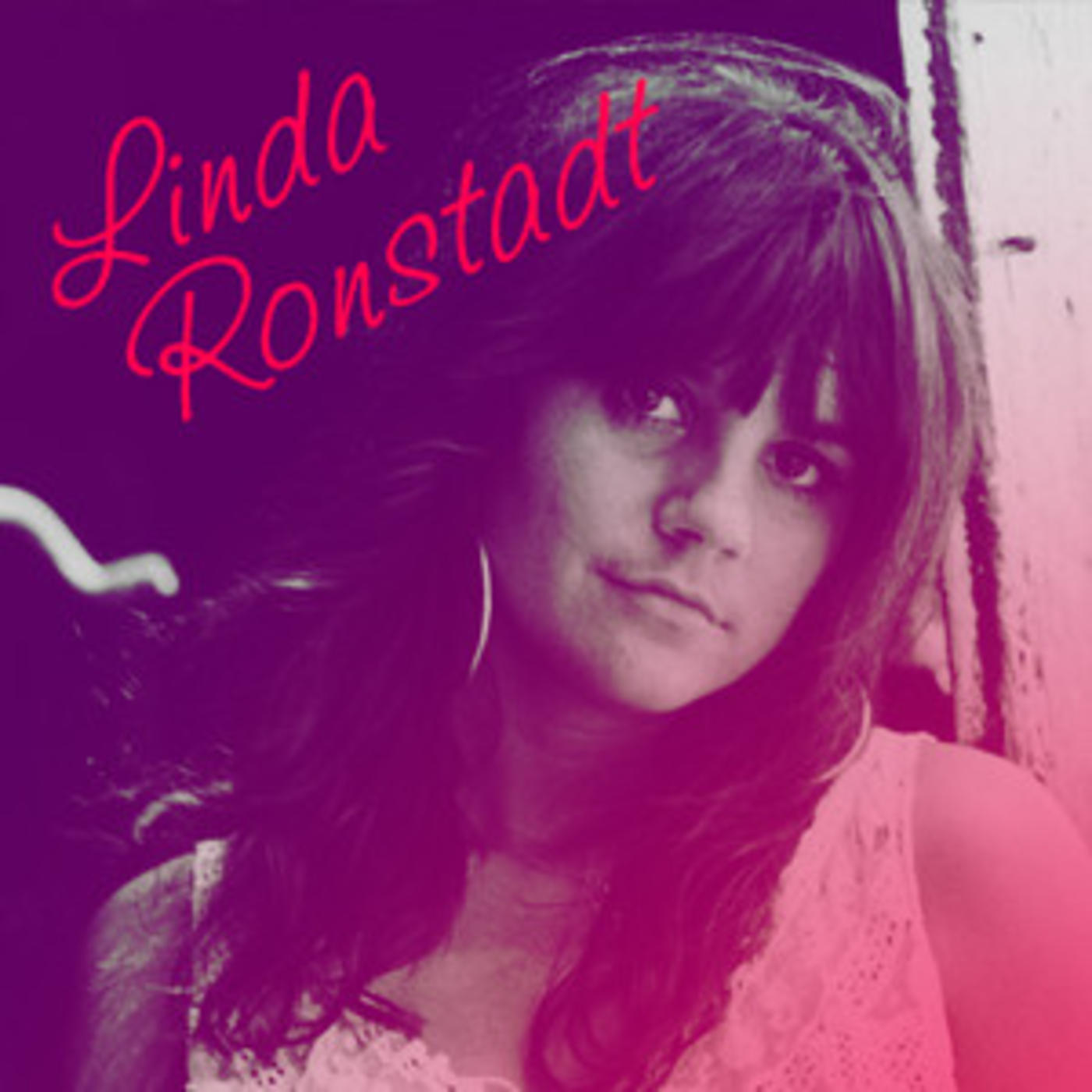