This Day in ’82: Wozniak’s Failed Festival

37 years ago today, the one truly great rock festival in Homer Simpson’s lifetime came to a conclusion...and since this is a reference which only hardcore Simpsons fans are likely to appreciate, we’ll go ahead and clarify that, yes, we’re talking about the first US Festival.

If you didn’t come of age in the ‘80s, there’s a very reasonable chance that you’ve never even heard of the US Festival, and that’s fair enough, as only two of them were ever held – the other was on Memorial Day weekend of 1983 – and although portions of the event have been released onto DVD, it’s one of those concerts where the music rights make it more or less cost-prohibitive to ever put it out in its entirety.

Still, you’d think that Steve Wozniak, who was the brainchild of the event, could find it in his heart and his bank account to make it happen…although, in fairness, he’s probably still smarting from the fact that each of the festivals ended up $12 million in the red. (Yikes.)

Looking at the lineup of the festival over the course of its three-day run, one has to suspect that a lot of those lost funds came as a result of how much it cost to bring in the predominantly top-tier talent.

Yeah, Wozniak clearly wasn’t skimping on the cost when it came to booking the big names…or on holding it in the best possible location, since he actually paid for the construction of a new open-air field venue and a state-of-the-art temporary stage at Glen Helen Regional Park. (You may know it now as the home of the San Manuel Amphitheater.) It’s just a shame that he couldn’t manage to pull a profit on the event on either occasion, because, man, he sure had some good music goin’ on.

In fact, to prove it, we’ve pulled together a playlist featuring a song each from the Rhino artists who played at the first US Festival. 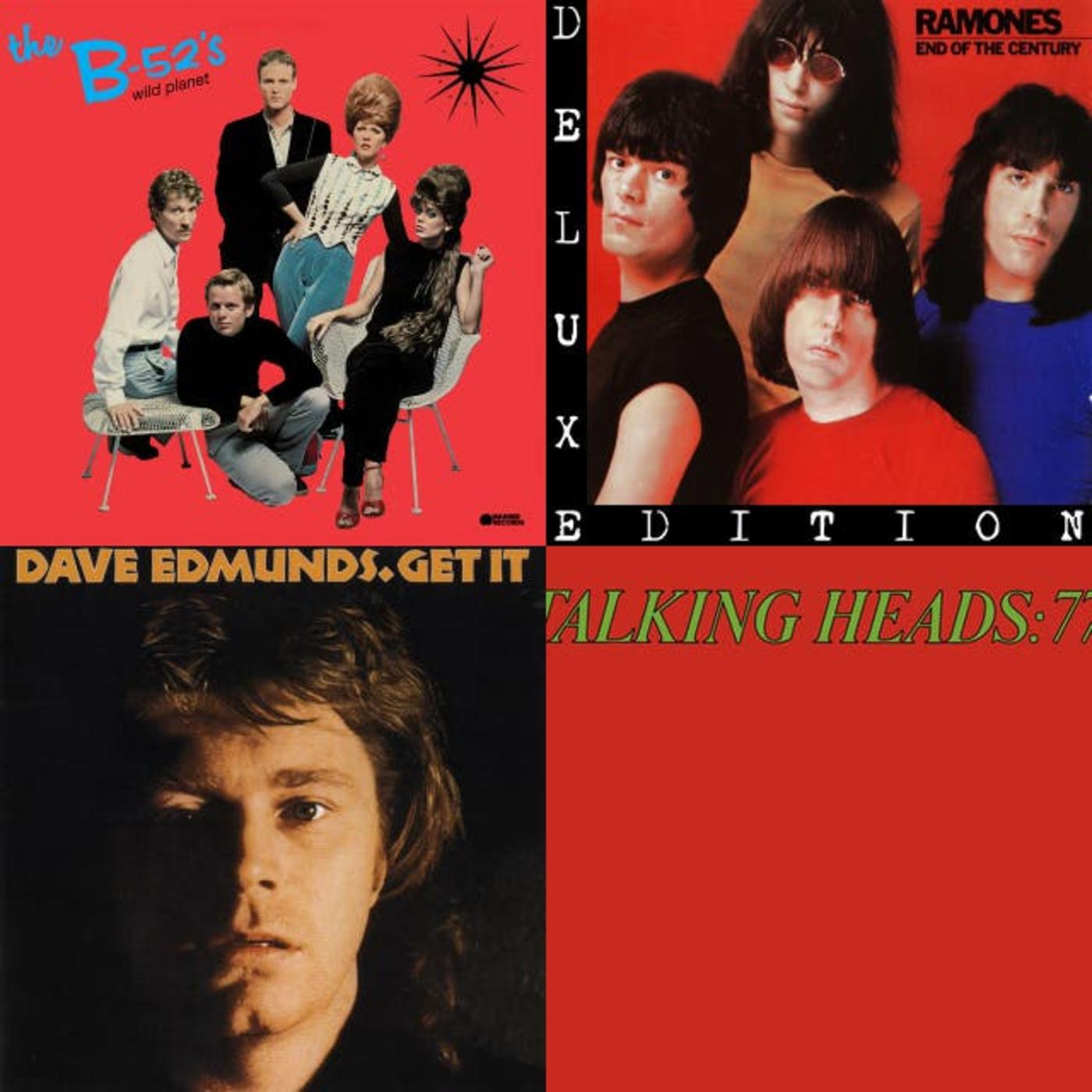 US Festival
THIS IS THE NODE PLAYLIST BOX TEMPLATE